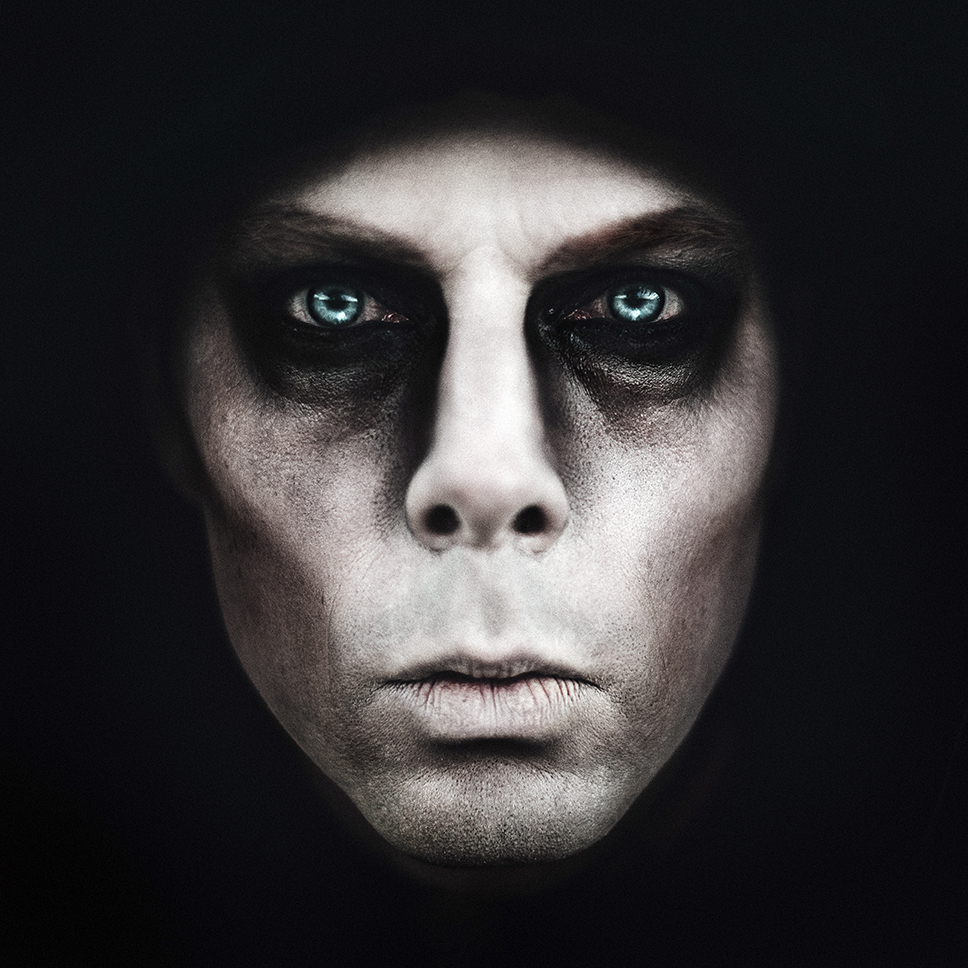 Brutal attacks on religious communities have continued to roil our nation. A machete-wielding maniac attacked five Jewish worshippers celebrating Hanukah at a rabbi’s home in New York. A “drifter” with a shotgun opened fire during a worship service in Texas, killing two before his rampage was cut short by a brave church member. One attack would be a tragedy, but as the attacks have piled up one after another, we’re witnessing a trend.

But because our nation has largely departed from its Christian heritage, we are now left with almost no way to discuss what is happening. Every tragedy becomes the next talking point in the same cultural and political arguments we continually circle around. It’s a nationalized form of a dog chasing its tail.

Biblically, there are two responses Christians should have to horrific events like these. First, we must be able to mourn. This means we must “weep with those who weep” by sharing in their loss (Romans 12:15). But true mourning also looks ahead. Christ himself told us, “Blessed are those who mourn, for they shall be comforted” (Matthew 5:4). Mourning feels the full weight of how broken the world is now while looking ahead with hope to the renewal Christ will bring in the Kingdom.

Second, we must be able to describe what is happening in theological terms, not just political or psychological terms. These attacks are not primarily the results of gun laws or of mental illnesses (even if these play a role). The attacks are primarily Satanic. As Paul says, “we do not wrestle against flesh and blood, but… against the spiritual forces of evil in the heavenly places” (Ephesians 6:11). We know Satan “prowls around like a roaring lion, seeking someone to devour” (1 Peter 5:8). These evil attackers were devoured, and Satan used them to devour others. If you can’t describe the real problem, you’ll never find the lasting solution.