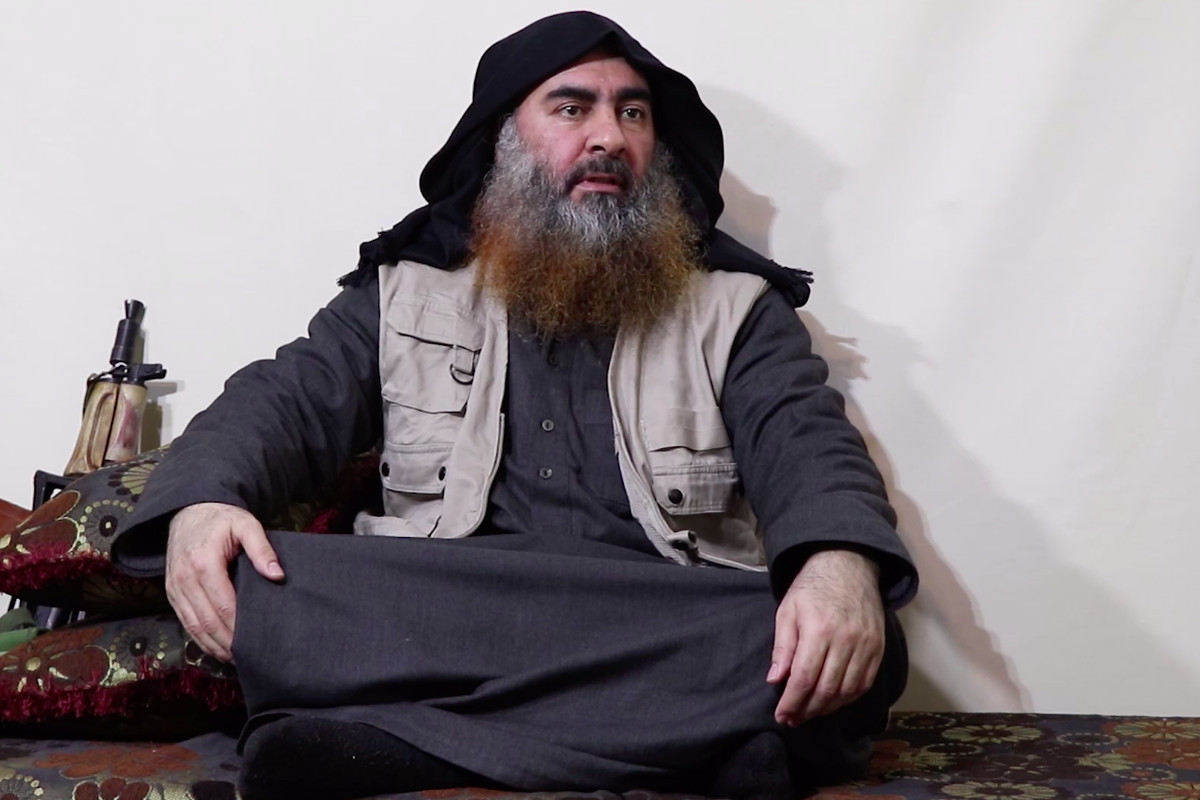 Abu Bakr al-Baghdadi is dead. The notorious leader of ISIS met an ignoble end. American Special Forces chased him into a tunnel, where he then detonated a bomb to kill himself. In his life, al-Baghdadi did everything possible to instill fear and do evil. He and his fellow combatants have tortured, terrorized, and executed countless people, both in the Middle East and outside of it.

Sometimes infamous, evil men meet their end in this life violently, like al-Baghdadi. Others meet their end in peace and at the height of their power. But as Christians, we know something for certain about these megalomaniacs—they will all meet Christ at his judgment seat.

Psalm 2 begins with a question: “Why do the nations rage, and the peoples plot in vain?” Earth’s rulers believe they can thwart God and his Anointed. God’s response? “He who sits in the heavens laughs; he holds them in derision.” God finds “powerful” men like al-Baghdadi laughably impotent.

By contrast God says, “As for me, I have set my King on Zion, my holy hill.” Jesus Christ, in his death and resurrection, declared to the world that he is this King. Upon his return he will “break them with a rod of iron and dash them to pieces like a potter’s vessel.” The wicked rulers of the world are on notice. Jesus Christ is the true King and Judge.

God, we ask that you would bring evil men to account for their deeds and protect the innocent. We eagerly anticipate the return of Christ our Lord, who will judge the wicked nations and rulers of the world. Help us to anticipate Christ’s coming by announcing the Good News that we can be reconciled to God and become part of his Kingdom through belief in his Son, our savior, Jesus Christ.