Commentary: America is a Mission Field 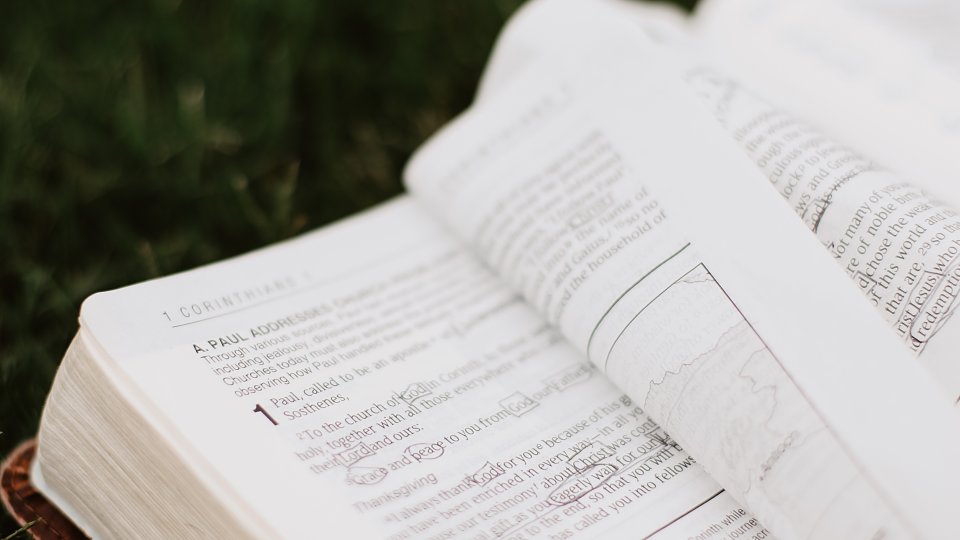 The Economist magazine came out with an important story this week discussing demographic trends in American life. They document that about a quarter of Americans (and a third of young people) no longer self-identify with any religious tradition. Actual participation in a church has gone down precipitously as well, with only about half of Americans participating. We were founded as a nation for religious freedom, and now we’re freely choosing not to be religious at all.

This isn’t all that surprising, if you’ve been paying attention. Nominal Christianity has been prevalent for a while. It’s not shocking that the children of hardly committed Christians would stop using the label of themselves. It was just a delayed reaction.

We should see this as an opportunity for mission. Now that in-name-only Christianity is fading away, it’s easier to see who is and who is not part of the church. People will only walk down the aisles and join our fellowships because they truly want to follow Jesus, not because it gains them social advantages. A massive task lies before us, but that’s exactly why Christ left us here—to share the good news with the world.

God, we ask that you would empower us to share the Gospel with renewed urgency in this moment of great opportunity. May we see our own country and our own communities as mission fields, full of people who have never heard the message of God’s grace. Keep us faithful to our task, putting your kingdom first above all other worldly pursuits.