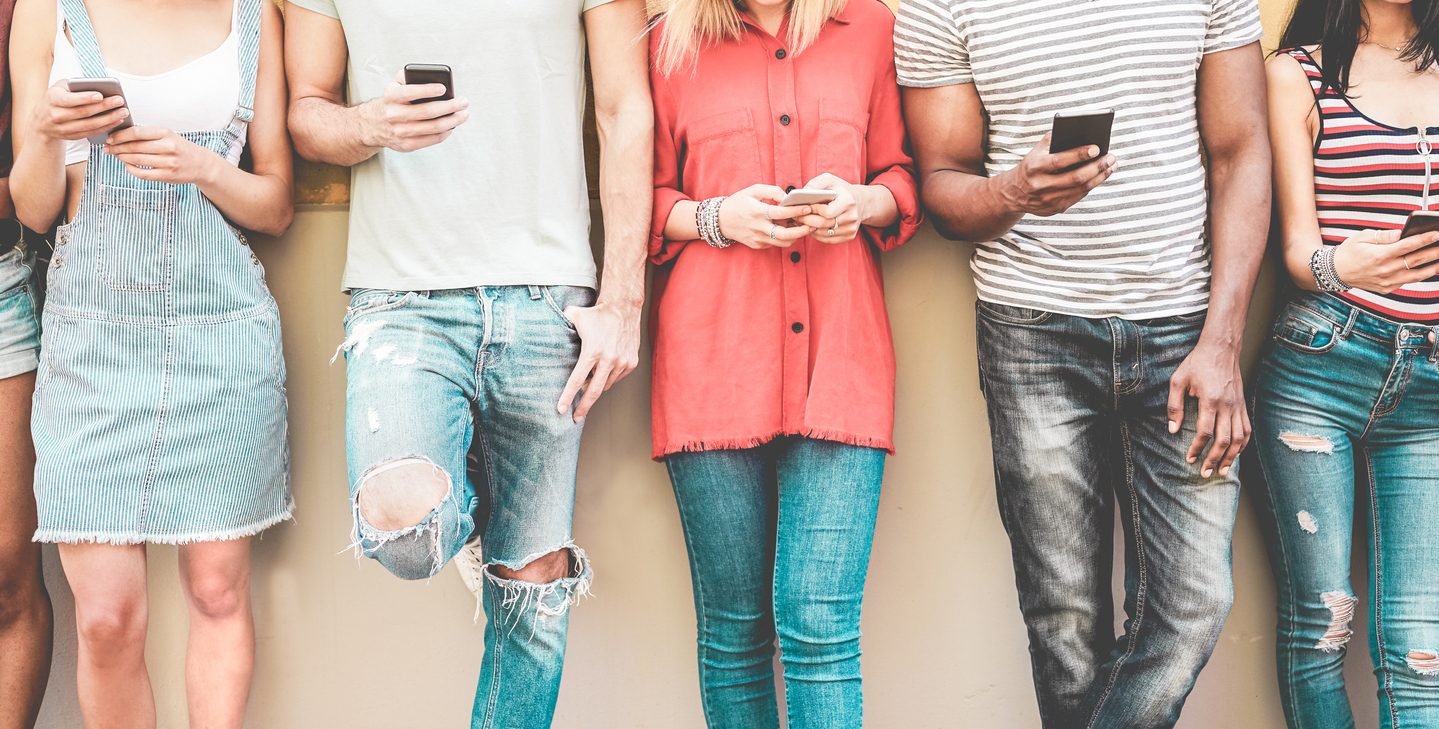 A new poll was released this week that shows a dramatic change in values between generations in our nation. Of those aged 18-38, only about 40% believe patriotism is important and only about a third believe having children is important. Worst of all, less than a third indicated that “religion, belief in God” is important for their lives. The importance of patriotism, children, and faith have essentially dropped by half in just a generation.

The Bible often evaluates society in terms of generations. God judged the generation of Israelites who faithlessly refused to enter the promised land, sentencing them to 40 years of wandering in the wilderness (Numbers 32:13). The next generation was allowed to enter. In the Gospels, Jesus refers repeatedly to the “faithless and twisted generation” who had so perverted God’s law (Matthew 17:17). It was this same “crooked generation” which Peter called to seek forgiveness in the Resurrected Messiah they had rejected and killed (Acts 2:40).

God, we ask that you would make us a faithful and righteous people amidst an increasingly faithless and twisted generation. By your Spirit, work through your church to show the glory of Christ to people who disbelieve. Bring about conviction and repentance among those who wrongly think You are irrelevant to their lives. We confess that we have no good and no hope apart from you, Lord.