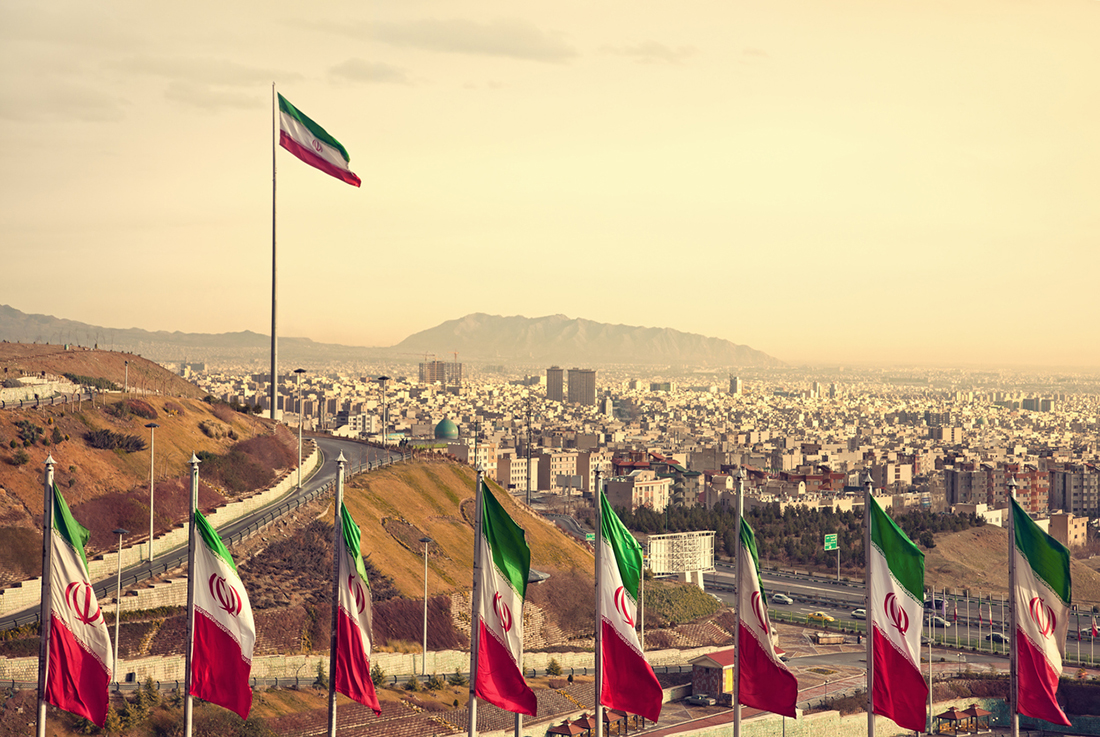 We now know that what looked like a tragic accident was actually a coverup. Over the weekend, in the face of mounting questions, Iran’s government finally admitted that their military mistakenly shot down a Ukrainian passenger jet. Iran’s incompetence and negligence were bad enough in themselves, but then the country’s leaders compounded their error by spreading disinformation through the media. They falsely claimed the 176 lives lost resulted from a mechanical malfunction in the plane.

The results of the episode have become a tipping point for widespread unrest. Iranian citizens have been protesting and clashing with police. Several prominent news anchors have stepped down, refusing to continue to perpetrate lies on behalf of Iran’s corrupt politicians. The country’s economy is in shambles.

Sometimes the best way to understand why something is important is to watch it fall apart. God created human government to promote peace and justice, rewarding the good and punishing the guilty (Romans 13:1-7). The last several decades have been a steady disintegration of government in Iran. To make matters even worse, on Tuesday reports emerged that the individual who caught the episode on video has now been arrested. So even as the government is belatedly apologizing for shedding innocent blood, they are punishing the citizen whose video broke through their smokescreen of lies. Injustice apparently knows no bounds.

Iran’s inability to keep their terrible mistake covered up reminds us that in a digital age, hardly anything can remain hidden. But then again, that’s always been the case. There is always someone watching. And you can be sure there will come a “day when, according to my gospel, God judges the secrets of men by Jesus Christ” (Romans 2:16).