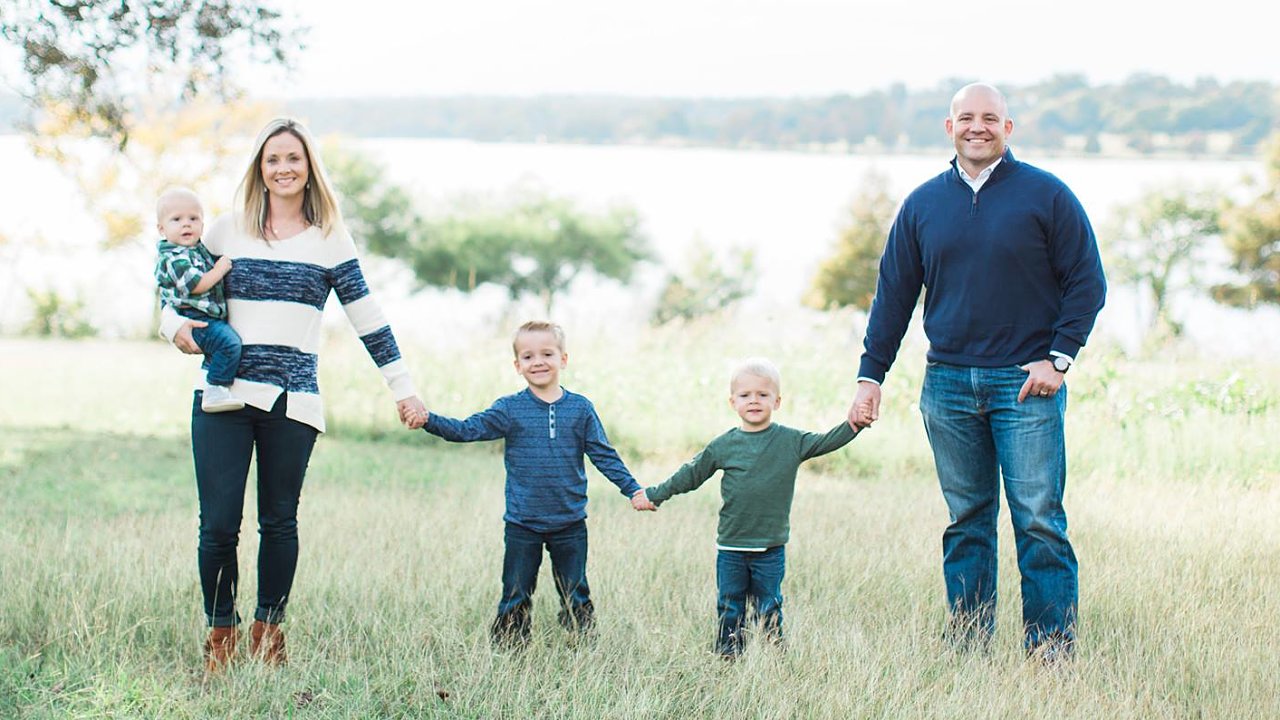 At 5am on December 25, 2013, Parris and I woke up our son, Levi, who had just turned two years old. We hurriedly rushed him down the stairs to the Christmas tree.

“There are your presents,” I told him. “Now, we have to go to the hospital! Mommy is about to have the baby!”

Holding my newborn sons on Christmas morning, and celebrating their birthdays at this time each year, has rocked my world and pierced my heart as I realize the magnitude of the love behind those verses we know so well.

“For God so loved the world, that He gave His only begotten Son, that whoever believes in Him shall not perish, but have eternal life.  For God did not send the Son into the world to judge the world, but that the world might be saved through Him.” John 3:16-17

I love my sons more than words can express and would do anything to protect them from harm. I would never intentionally put them in harm’s way. Honestly, I can’t even imagine subjecting them to injury or death for the sake of another person.

But a Holy God did just that. On Christmas Day, God so loved us, that He sent His only Son, Jesus Christ, into this world as a helpless baby knowing full well that He would be ridiculed, beaten, tortured and crucified; that He would bear the guilt of the world while hanging on a rugged cross; that He would suffer the punishment we deserved and would give His life as an atonement for our sins; and that He would ultimately be raised from the dead and conquer sin and death forever.

God loves His Son. But God loves us so much, that He sent Jesus into this world and subjected His Son to death on a cross so that we could be saved from the eternal punishment that we deserve. I still cannot fully grasp or fathom the breadth and depth of God’s love. But this Christmas, let’s thank God that He loves us more than we can possibly understand!

Ben serves by leading and overseeing the ministries and operations of First Baptist Dallas. Lovvorn earned a Juris Doctorate from Baylor University and a B.B.A. from Hardin-Simmons University. He and his wife, Parris, have three boys with another on the way.