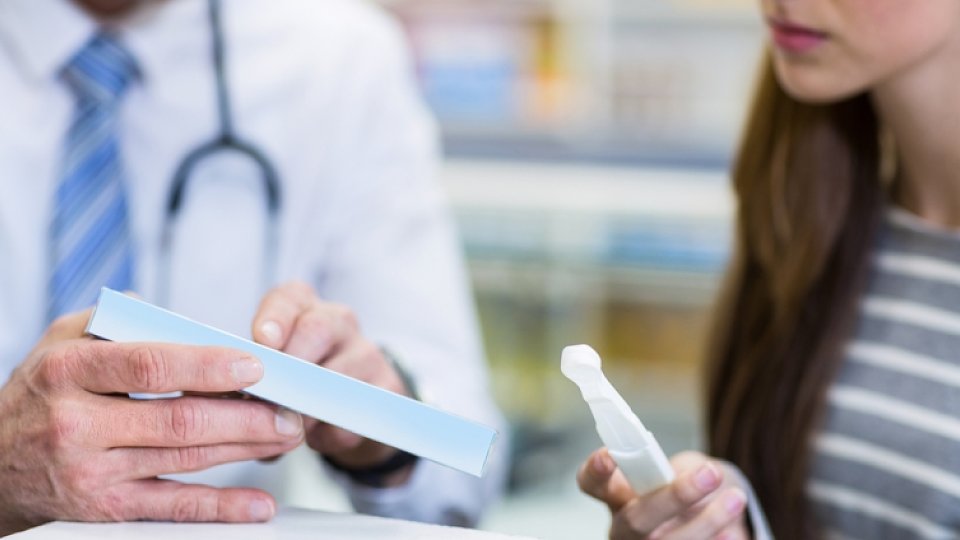 Aid Access, a pro-abortion group, has come under investigation from the Food and Drug Administration (FDA) for facilitating the illegal use of RU-486 in the US. RU-486 is the drug often used to perform chemical abortions prior to 10 weeks of gestation. Although it is legal in the US, Aid Access has assisted women in ordering the drug from foreign pharmacies to be delivered right to their door. This allows them to sidestep federal regulations and avoid proper medical care. The drug is dangerous, especially without a physician’s oversight. As the FDA warns, drugs obtained in this clandestine fashion “can pose serious risks to patients” for a variety of reasons.

This is yet another example that when abortion advocates claim to be for “women’s health,” they’re being dishonest. Groups like Aid Access actively imperil women’s health, doing everything possible to avoid even the most common-sense health guidelines. Somehow we now live in a world where a mother can order poison delivered straight to her door. She doesn’t need to leave the house. She can stop her child’s beating heart.

God, we ask that you would sovereignly intervene to end the evils of abortion in our country. Protect the lives of the unborn, the helpless little children unable to protect themselves. Bring about your justice on groups like Aid Access, who facilitate these rampant evils in our society, endangering women and murdering children. Come quickly, Lord Jesus.