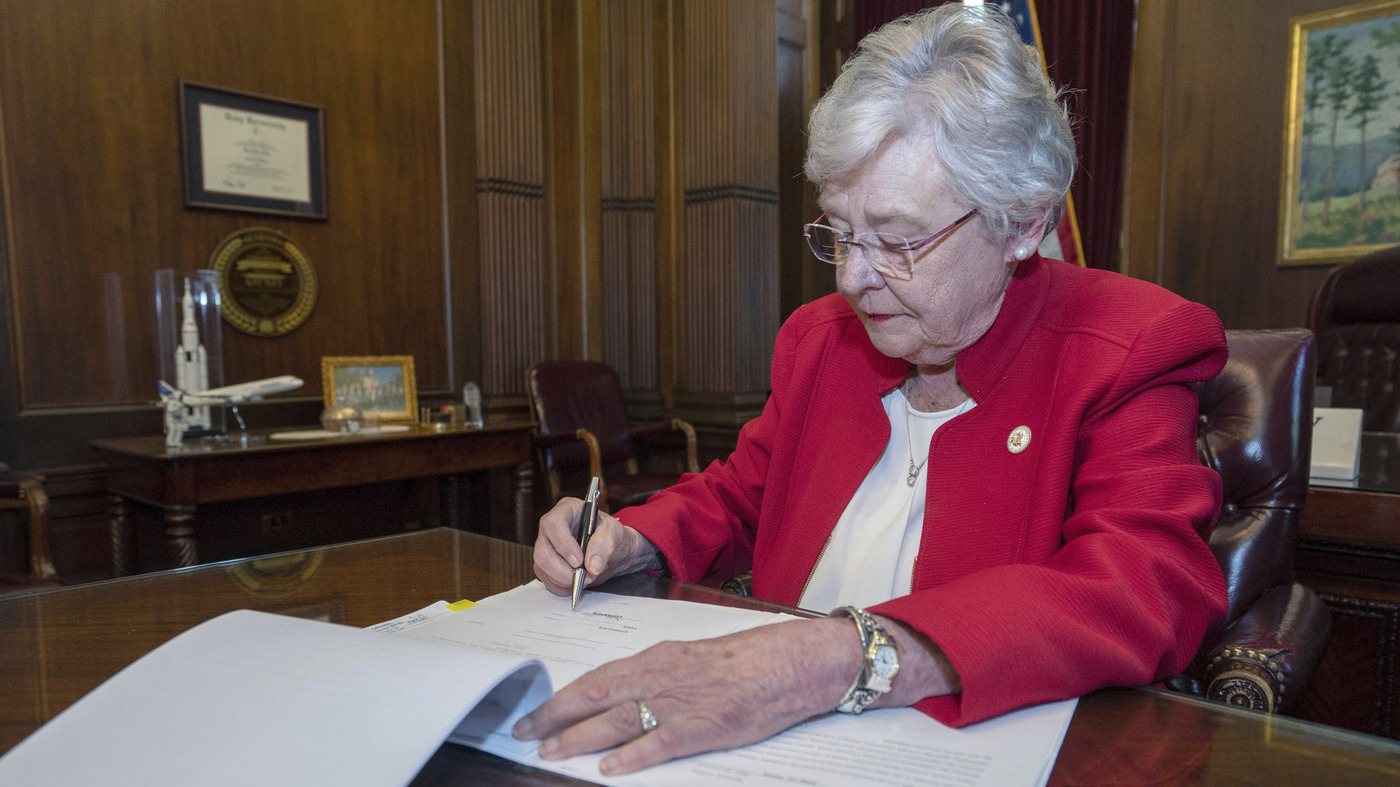 This week the state of Alabama established the most restrictive abortion law in the nation. Several states have passed “heartbeat bills,” which restrict abortions once a fetal heartbeat is detected. Alabama went a step further, completely banning abortion at all points in pregnancy.

The law’s text raises the all-important question in this debate—is an unborn child a person? Alabama law now answers this question with an admirably unequivocal “yes.” The law defines a “person” as: “A human being, specifically including an unborn child in utero at any stage of development, regardless of viability.”

Opponents have decried the law as unconstitutional, but they know abortion rights hang by an ever-thinning thread. Nowhere does the constitution define a person, nor does it ever mention abortion. The only reason banning abortion is “unconstitutional” is because of poorly reasoned decisions since the 1970s. These recent interpretations can be overturned.

We also cannot forget there is a higher law, above the constitution—the Law of God. Any human law that conflicts with the higher law is unjust. So Alabama has acted rightly, regardless of what the constitution says (or rather, what some people claim it says). Ultimately, we care what God says.

God, we ask that you would increase the number of laws like this, bringing about justice and protection for the unborn children in our country. We also ask that higher courts would look favorably on laws like these, allowing them to continue and even become nation-wide. In the meantime, may the church be helping people see that human life is precious, so that fewer and fewer women would choose to have abortions in the first place. Make us a people who are courageous in defending life, for the sake of the Gospel of Jesus Christ.