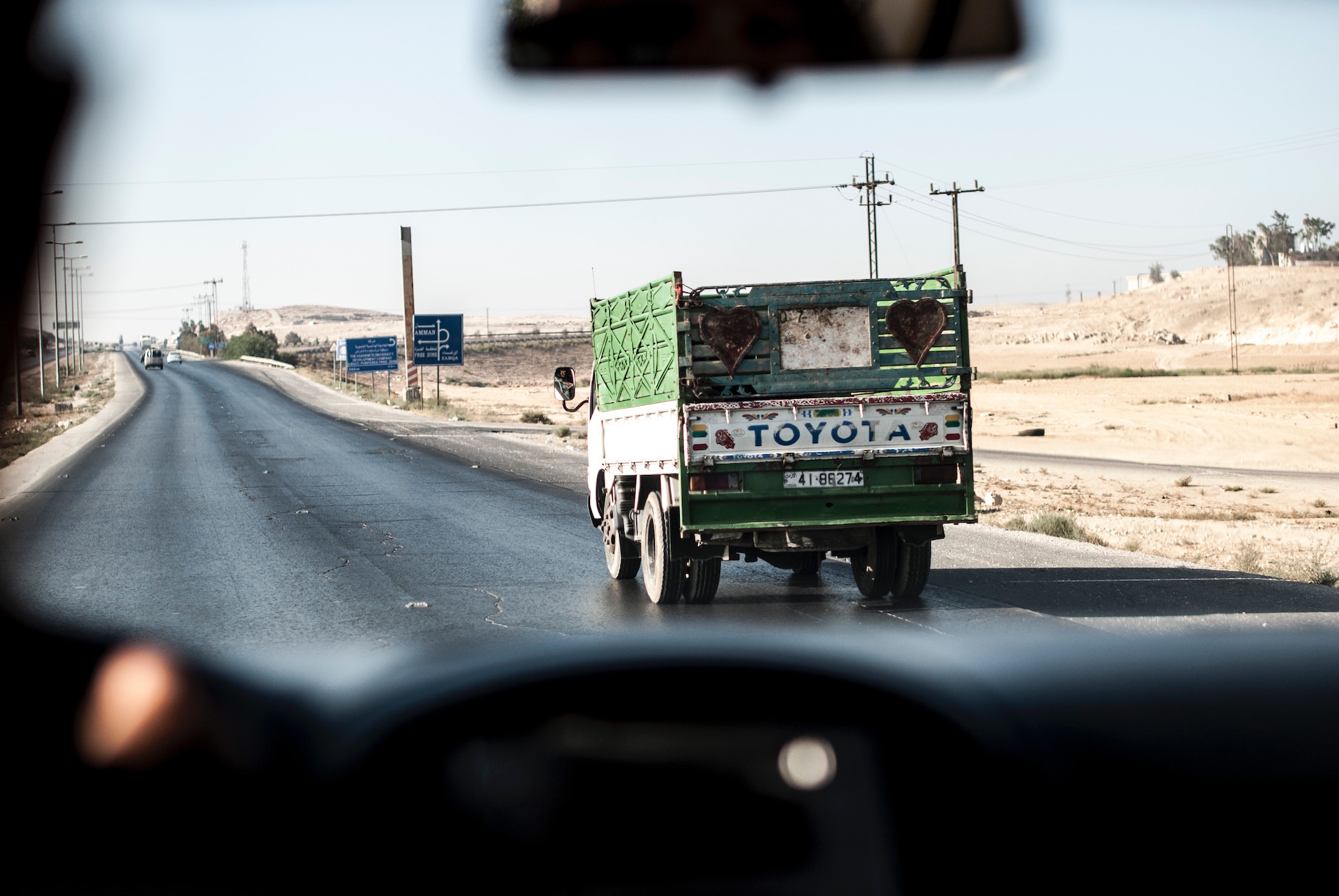 This weekend the New York Times released a significant, gruesome report detailing the Syrian government’s systematic cruelty against its own people. Syria runs a system of secret prisons for punishing political dissidents. Any failure to show support for the reigning regime can lead to the loss of one’s freedom in dreadful conditions, with overcrowded cells, rotten food, and worse. Prisoners are regularly harassed, beaten, embarrassed, and forced to harm or kill others and confess to crimes they did not commit. Women are humiliated and raped. Observers estimate 14,000 Syrians have been murdered.

The report’s contents should shock any morally sane person. It reads like a tale straight out of Nazi prison camps or Soviet gulags. The human heart is so sin-sick and twisted, evils like these can and will keep happening. As Christians it is our role to do all we can to promote the health of institutions—the family, the church, and the state—that can keep such evils at bay and order our lives toward the good. We do this while placing our ultimate hope in the true king, the Lord Jesus Christ, who will soon come and establish his righteousness over the whole earth.

God, we ask that you would be with those suffering such terrible atrocities in these Syrian prisons. We ask that you would bring about the downfall of these evil leaders, bringing them to account for what they have done. Strengthen the church in Syria, giving them opportunities to minister to others in this tumultuous time. Fix our eyes on the great and glorious Day of the Lord, when Christ will usher us into His kingdom.