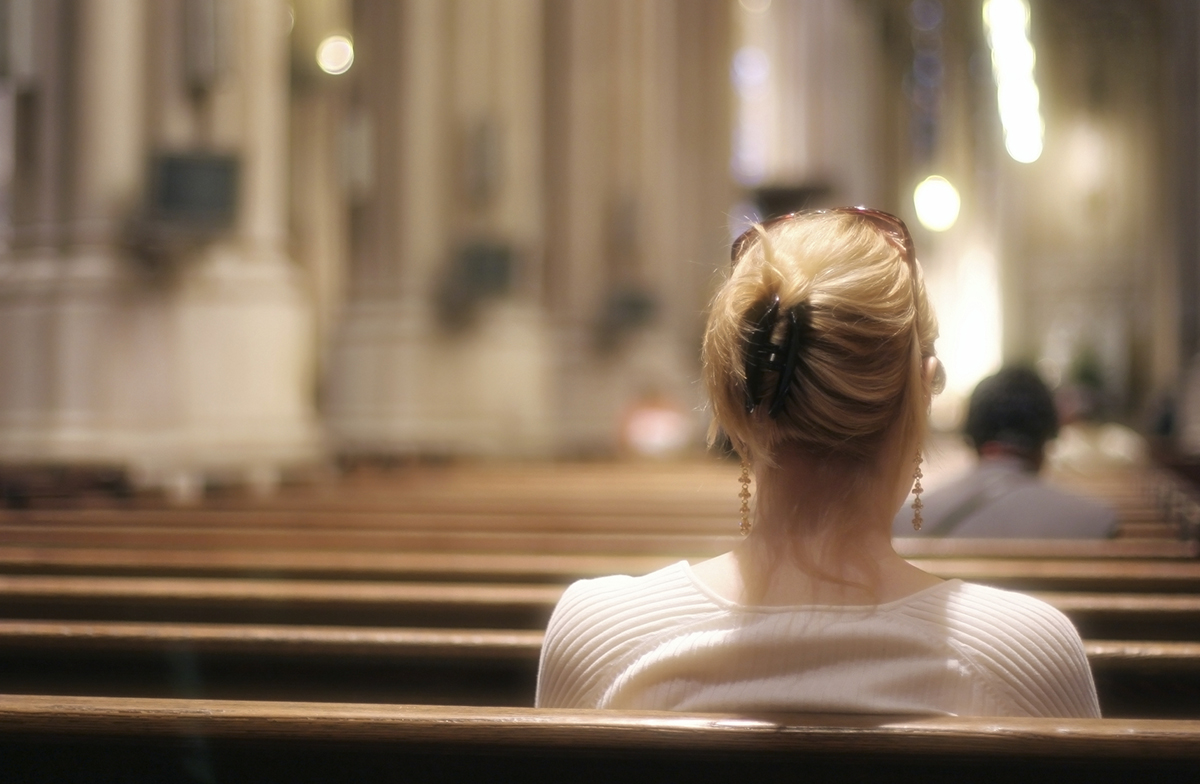 Commentary: Conscience and the Coronavirus

We are entering a post-pandemic phase in our public life. Of course, that doesn’t mean the coronavirus has been eradicated or that case counts are down to zero. But there’s less immediacy to the crisis now. We have collectively adjusted to a new landscape. We are beginning to learn how to live with the knowledge that there’s a virus out there for which we still do not have a cure. Perhaps nothing will quite be the same as it once was.

As many states and localities roll back stay-at-home orders and restrictions, the onus is now on you and me to decide how best to live our lives. This requires a thousand little decisions for which there is no clear answer. We’re like the fleet headed for the New World led by Christopher Columbus, not quite sure how to navigate once the map ends. When can we have dinner with friends around the kitchen table? When can our kids start up little league games again? When can we fellowship at church or join hands in prayer? When can we take a few days off and head to the beach? When can we dance at a wedding or hug at a funeral? It’s hard to say when. Answers may vary.

The faculty by which we make decisions and apply biblical principles is called the “conscience.” Our conscience guides us once we enter uncharted waters. The Apostle Paul in particular uses the word 21 times in the New Testament, far more than any other person. It’s how he explains what we owe to one another and to God. In the book of Acts, Paul talks about his conscience twice in the presence of legal tribunals. When he was before the Sadducees and Pharisees, he looked them all in the eye and said, “Brothers, I have lived my life before God in all good conscience up to this day” (Acts 23:1). When he went before Felix, a Roman governor, he spoke in the same way: “I always take pains to have a clear conscience toward both God and man” (Acts 24:16). When Paul came before rulers and had to give an account of his actions, he could hold his head high and say he had always acted in accord with his conscience.

Using our conscience involves weighing a variety of factors about any given situation. For instance, Paul invokes conscience in his discussion of whether to eat meat sacrificed to idols in 1 Corinthians. Paul knows that, theologically speaking, idols do not exist. The “gods” of Rome weren’t gods at all—they were creations of the mind of man carved out of stone or wood. Because Paul knows this, he can sit down to a nice steak dinner without any qualms about whether the meat had originally been sacrificed to an idol before it made its way down to the marketplace. His conscience was clear about this, based on sound biblical principles. However, Paul cautions against using your own clear conscience to harm someone else’s: “But take care that this right of yours does not somehow become a stumbling block to the weak. For if anyone sees you who have knowledge eating in an idol’s temple, will he not be encouraged, if his conscience is weak, to eat food offered to idols?” (1 Corinthians 8:9-10). Paul wants us not to insist on rights, but instead to insist on love for others. If a brother in Christ sees Paul making use of his freedom, he may misunderstand and be drawn back into slavery. Paul believes this would involve him in grave sin, so he avoids “wounding the conscience” of another by abstaining when appropriate: “Therefore, if food makes my brother stumble, I will never eat meat, lest I make my brother stumble” (1 Corinthians 8:12-13).

There were some in Corinth who doggedly insisted on their rights and freedoms. They were, in part, correct that the gospel affords us significant leeway about the specific choices we can make in our lives. However, the Corinthians were ignoring another superseding consideration—love for others. Paul engaged in a back and forth with the Corinthians about this. The Corinthians said: “All things are lawful.” Paul replied, “but not all things are helpful.” The Corinthians said: “All things are lawful.” Paul replied, “but not all things build up.” Paul then gives this general rule: “Let no one seek his own good, but the good of his neighbor” (1 Corinthians 10:23-24). Paul wants the Corinthians to recognize that Christian actions are not always determined by rights and freedoms. At times, we may need to put those aside for the good of someone else. This does not mean that we actually give up our freedom. Paul says, “Why should my liberty be determined by someone else’s conscience?” (1 Corinthians 10:29). Someone else’s conviction doesn’t have to become your permanent obligation. But Paul implores us to lay down our rights for the sake of others if the situation calls for it. That’s called love.

Because so many post-pandemic decisions have no clear answer, it’s best to be charitable towards others. You may not know all the reasons why someone chooses to abstain while another chooses to partake. Conscience and circumstances vary. Perhaps someone has an underlying health complication. Perhaps another person is depressed. You may not know the full story. So, be quick to listen and slow to judge. Give others the benefit of the doubt.

The Corinthian mantra—“all things are lawful!”—cannot be the only or the final word about how to carry ourselves in the world. The Christian conscience is formed by truth and propelled into the future by hope. But it’s also conditioned and guided by love.