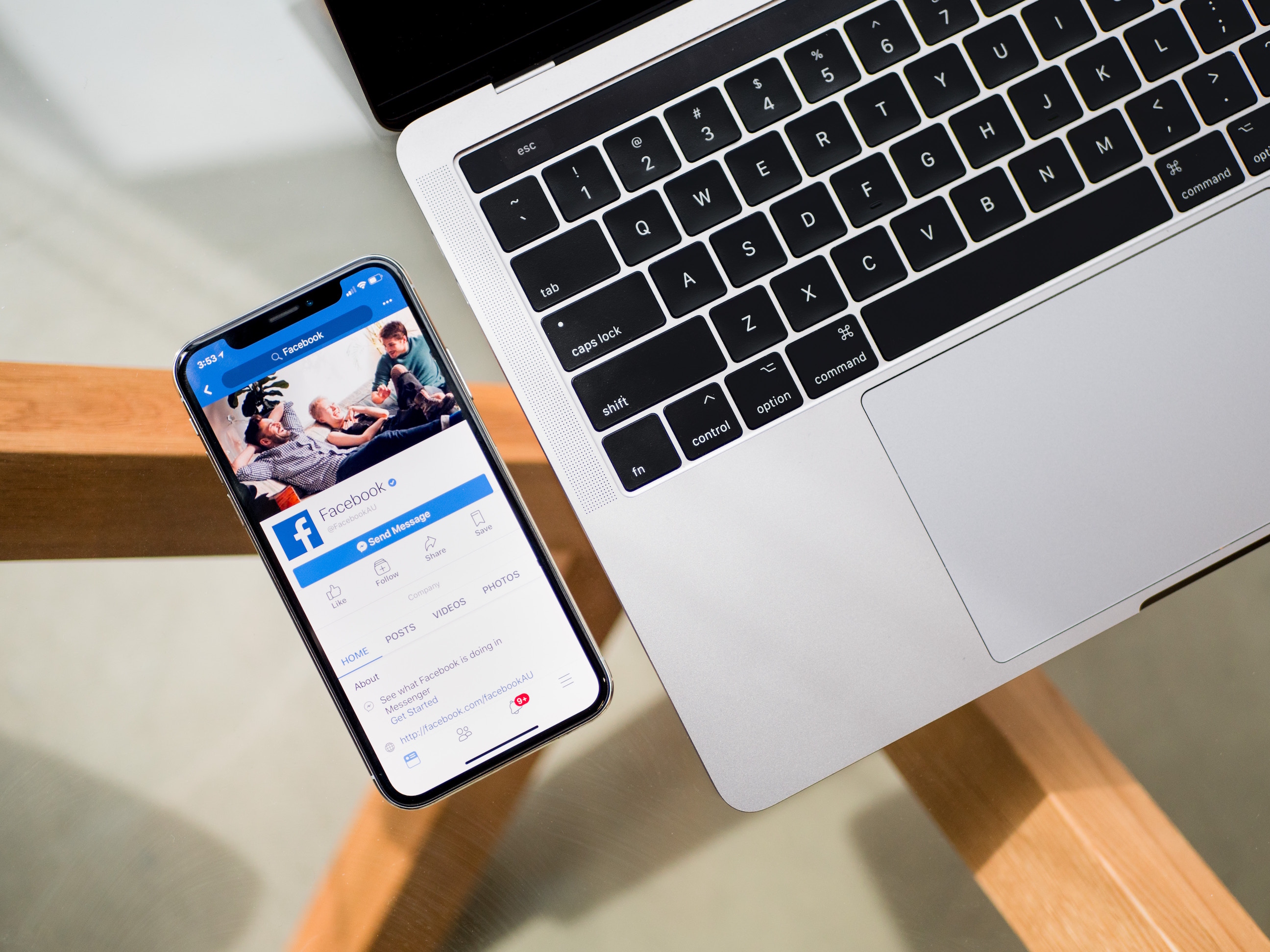 The 15th anniversary of Facebook inspired founder Mark Zuckerberg to post a mini-treatise on the positive social value of his platform. An excerpt: “Much of people’s experience in the past was defined by large hierarchical institutions — governments, mass media, universities, religious organizations — that provided stability but were often remote and inaccessible. If you wanted to progress, you worked your way up the ladder slowly. If you wanted to start something new or spread a new idea, it was harder without the blessing of these institutions.”

Facebook intends to empower people by providing the means to bypass these traditional, hierarchical institutions. On Facebook, everyone is their own professor, their own pundit, and their own priest. Facebook gives us this raw power.

But this contains a contradiction. Facebook seeks to undercut the very institutions (such as the university and the church) whose job it is to form us into wise people. It destroys the sources of wisdom needed to use Facebook well. You can give a teenager the keys to a car, but first you need to teach him where to go and how to drive there safely. Empowerment without proper formation leads to chaos.

God, we ask that you would be at work improving the health of the most important formative institutions in our culture. Make our schools and churches into incubators where minds and hearts are formed with love for God and wisdom for life. Let us humbly submit ourselves to your truth, rather than the fleeting fads of modern thought. Give us the mind of Christ, and by the working of the Holy Spirit may you transform our lives and our society for your glory.