Fired for Refusing to Say “He” 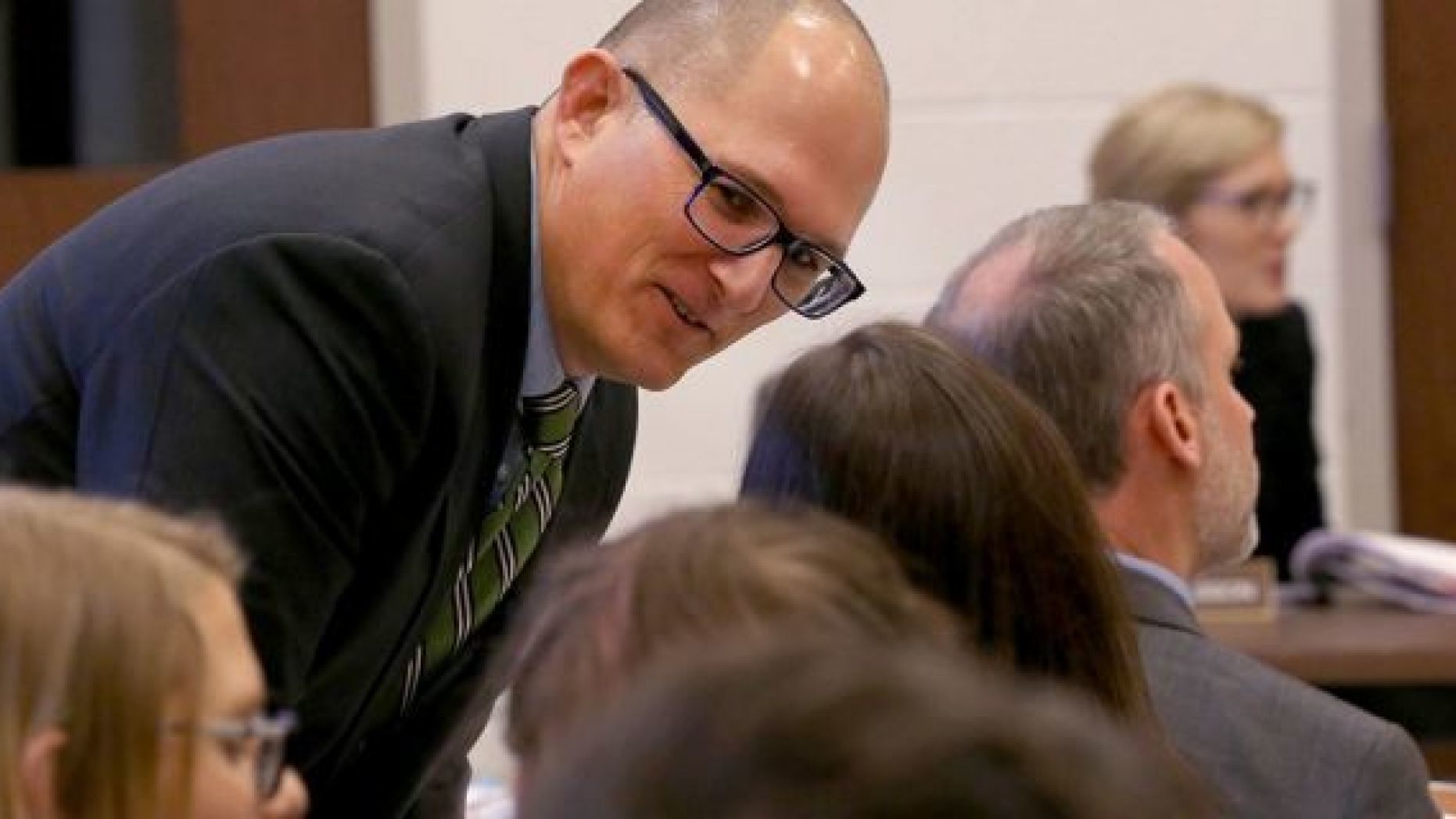 Last week in Virginia, a school teacher was on trial for insubordination and failure to comply with school policy. His crime? The word “he.” Peter Vlaming, a French teacher at West Point High School, because of his religious convictions respectfully declined to use the male pronoun “he” for a female student in his class who wished to be identified as male.

By all accounts, Mr. Vlaming is an excellent teacher beloved by his students (an online petition to protect his job garnered over 1,000 signatures). Vlaming did not proselytize his class. He was not belligerent or aggressive. He even agreed to call the female student by a new, preferred “male” name. Mr. Vlaming simply asked that the school not compel him to say what he believes to be untrue.

The school board called this a violation of its policy prohibiting discrimination on the basis of gender identity. But apparently this school system has no qualms about discriminating on the basis of religious beliefs. Make no mistake: Transgenderism is the new dogma, and anyone who doesn’t go along is a heretic. So much for “tolerance.”

God, we first ask that you would comfort Peter Vlaming and provide for his financial needs, allowing him to find a new job. We also ask that you would inspire each of us to have a similar kindness, resolve, and articulate witness when our own worldview is put on trial. May we stand fast to what we know is true, even in the face of threats against our livelihood or social status. Make us a faithful witness to biblical truth in our darkening culture of intolerance towards real Christianity.