Gene Editing: The Future is Here 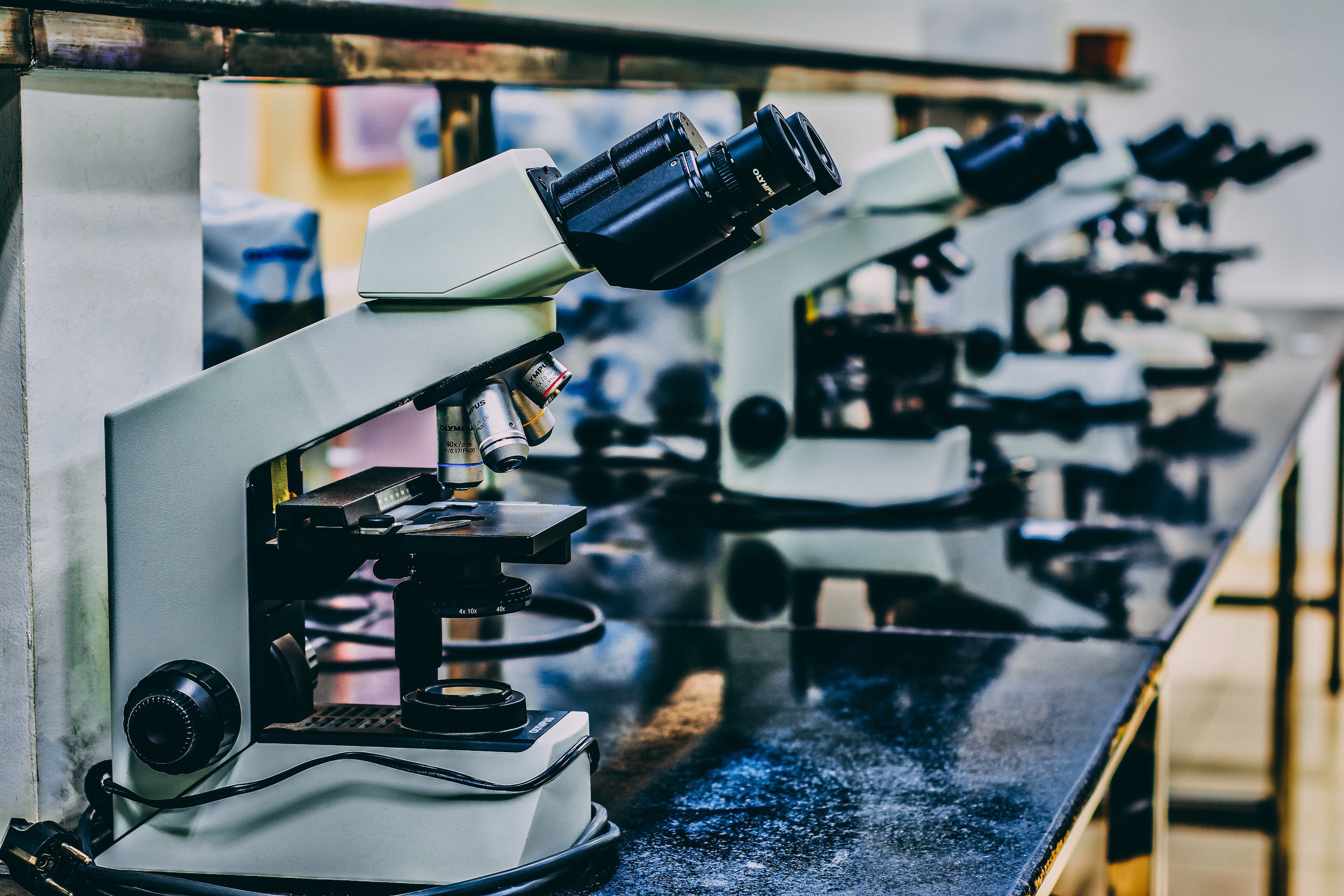 Gene Editing: The Future is Here

In a recent commentary (“Our Designer Baby Future?”), I cited an article which raised the question of whether people may soon begin using in vitro fertilization to select embryos which have desirable DNA traits. It did not take long before something as ominous as that future prospect became a present reality. The headline news, announced just before a major genetics conference in Hong Kong, came from a Chinese scientist who claims to have successfully edited the DNA of a baby girl. If true, this marks the first time that DNA has been altered in such a way that the change would be passed down to future generations.

The scientist who performed this dangerous human experiment has been roundly rebuked by the scientific community for his recklessness. But the vast majority of the critiques merely question the when (has the technology advanced far enough to be safe yet?) and the how (was this trial done with proper consent?) of this gene editing technology. But Christians need to be raising the much more foundational question of whether this should be done at all. The answer is no.

God, we ask that you would enable us to think carefully and soberly about the challenges posed by these gene editing technologies. Please protect the children subject to these reckless experiments, keeping them safe from harm. Bring the experimentation to an end. Instill within us a humility that accepts who we are as human beings, in gratitude to you for how you have made us.