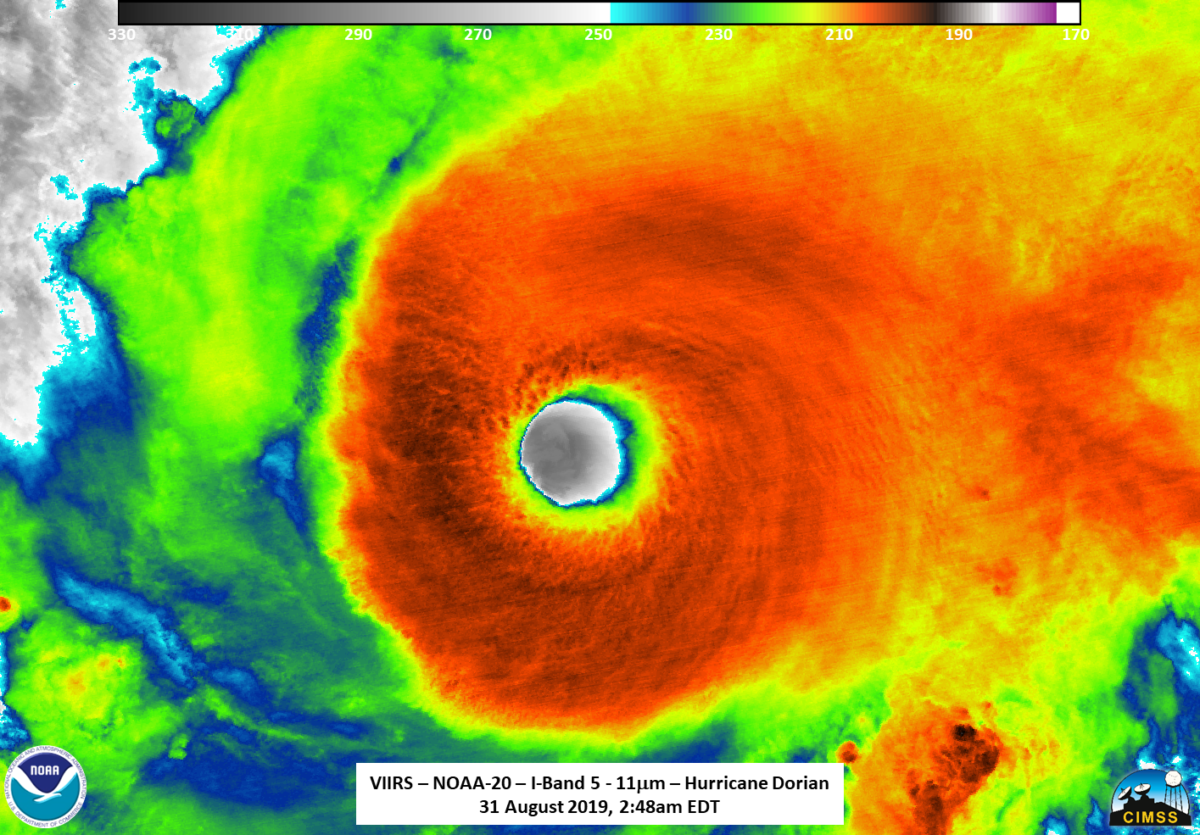 Hurricane Dorian has captured the nation’s attention as only a massive storm can. Over the weekend, the hurricane barreled through the Bahamas and left a trail of destruction. The storm has thankfully weakened a bit, but 360,000 residents in South Carolina have been evacuated and 200,000 are without power. Experts anticipate a storm surge of nearly 8 feet and 110 mph winds.

Storms like these capture our attention because they are so wild and unpredictable. Why are some people spared, while others are devastated?

Jesus raised a similar question about these seemingly random tragedies. A tower in Siloam had fallen, killing 18 people. So Jesus asked, “Do you think that they were worse offenders than all the others who lived in Jerusalem?” His answer: “No, I tell you.” In other words, people in the Bahamas are not worse sinners than people in Florida.

But the conversation didn’t end there. Instead, Christ extended the time horizon beyond the present to the eternal: “But unless you repent, you will all likewise perish” (Luke 13:4-5). Not all people will die in random accidents or disasters like hurricanes, but all of us will die and face God’s judgment. The real question is—are you ready?

God, we ask that you would protect people from further harm during this hurricane and provide for those who have lost their homes and livelihoods. Further, we ask that this storm would be a cause for repentance in the lives of many. Turn our eyes from the petty cares of this world and towards the eternal. Bring faith and repentance, which by God’s grace gives us life with God in His Kingdom forever.