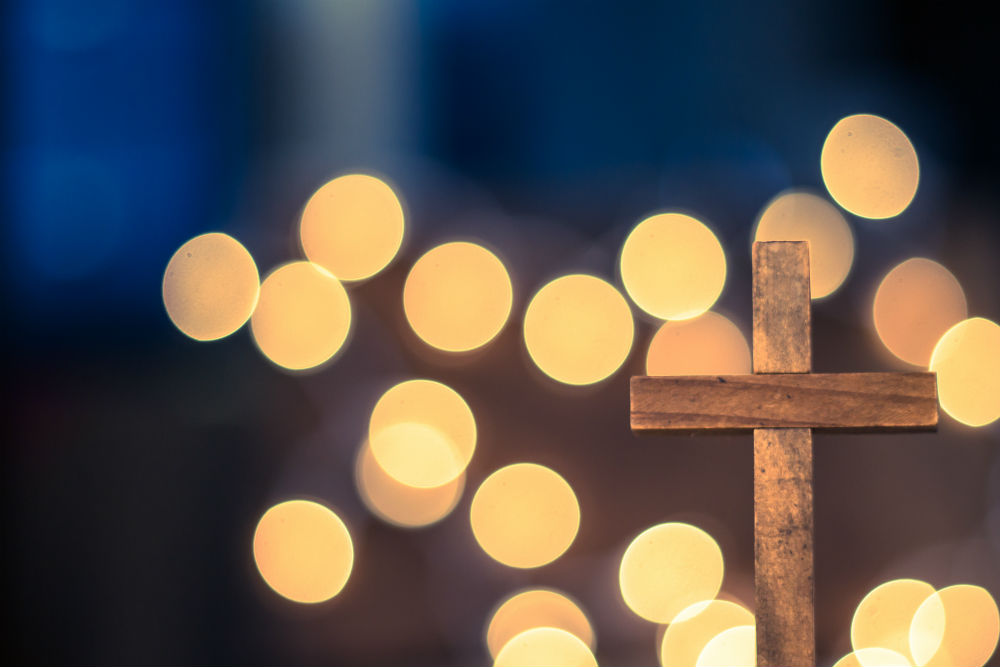 The Trump administration has announced a small rule change that will have a big impact for religious liberty. Just before leaving office, the Obama administration made a rule that the federal government would not fund adoption agencies who provide their services in accordance with their faith. The regulation had the clear intention of boxing out religious groups who teach that marriage is between a man and a woman, and who therefore want to place every child in a home with a mother and a father.

Remember, faith-based adoption services are just one option among others. However, progressives sought to push them out of adoption and foster care altogether, despite the fact that thousands of children need homes. The Trump administration’s new guidelines reverse course. They allow Christian groups to participate fully in adoption and foster care services, in a way consistent with our moral teachings.

It is ironic that Christian organizations have repeatedly been curtailed in various states and localities within our country, when it is Christianity that motivated so many of these charitable enterprises in the first place. It was Christians who started nearly all of the hospitals, orphanages, and counseling programs that government agencies now administer or regulate. Enemies of religious liberty have repeatedly sought to drive a wedge between our faith and our works. But faith and works can’t be separated. We can’t do mercy without also doing justice.

God, we ask for favor with the federal, state, and local governments, so that Christians will be able to continue to live out their faith in accordance with the laws of our land. We also ask that you would convict us and move us to do the works of mercy and justice that Jesus Christ has called us to do. May our good works show our faith in Christ, who has saved us by adopting us into his family and making us heirs of eternal life.