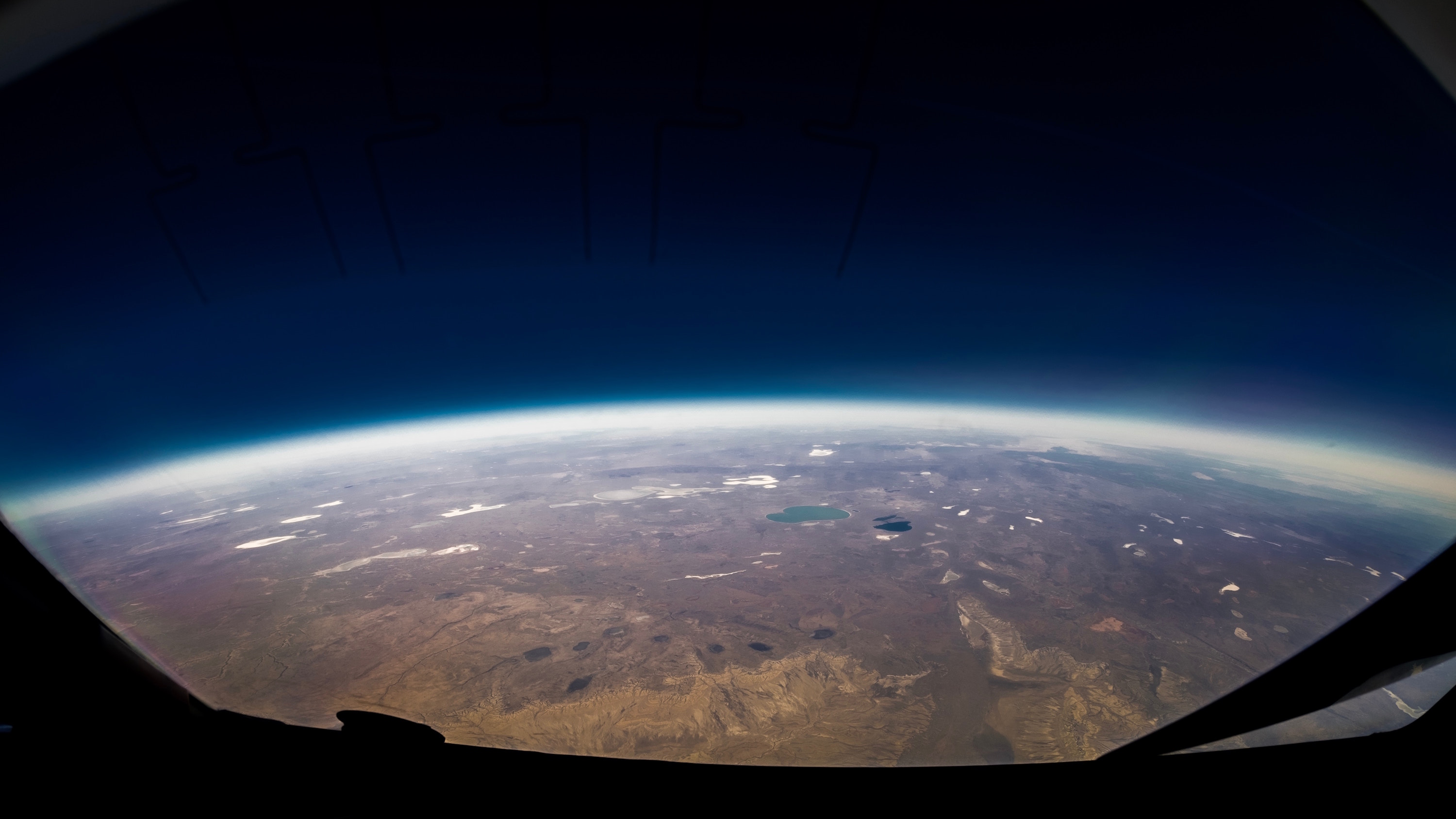 Opportunity is dead. NASA launched Opportunity, a small rover, to the surface of Mars in 2004. It was built to collect geological samples and take pictures. But Opportunity far outperformed expectations, setting records both for its longevity and the distance it traveled. Though it was designed to last only about three months, Opportunity kept going for almost a decade and a half, collecting and sending back data throughout its 28-mile journey.

The Opportunity rover was born out of a natural desire to reach farther and higher beyond earth. It represents something deeply ingrained in the human heart. Even in a secular age, when we are all so obsessed with our own daily lives and material possessions, there is still something in us that wants to reach beyond and outside. We look beyond earth because we know, deep down, there must be more than just our small and selfish planet. But as Paul told the Athenians on Mars Hill, we don’t need to look too far. God “is actually not far from each one of us, for ‘In him we live and move and have our being’” (Acts 17:27–28).

God, we thank you for your grace in our lives. You have made us dissatisfied with selfish living, unable to be pacified by wealth or possessions or status. You have placed eternity in every person’s heart, a yearning for you. Renew our hearts, reminding us of our need for you and the joy that can only be found in Christ. May we offer an invitation to all, to come and believe and have their deepest longings satisfied in the only way possible, through a relationship with the God of the universe.