Our Laws and God’s Law 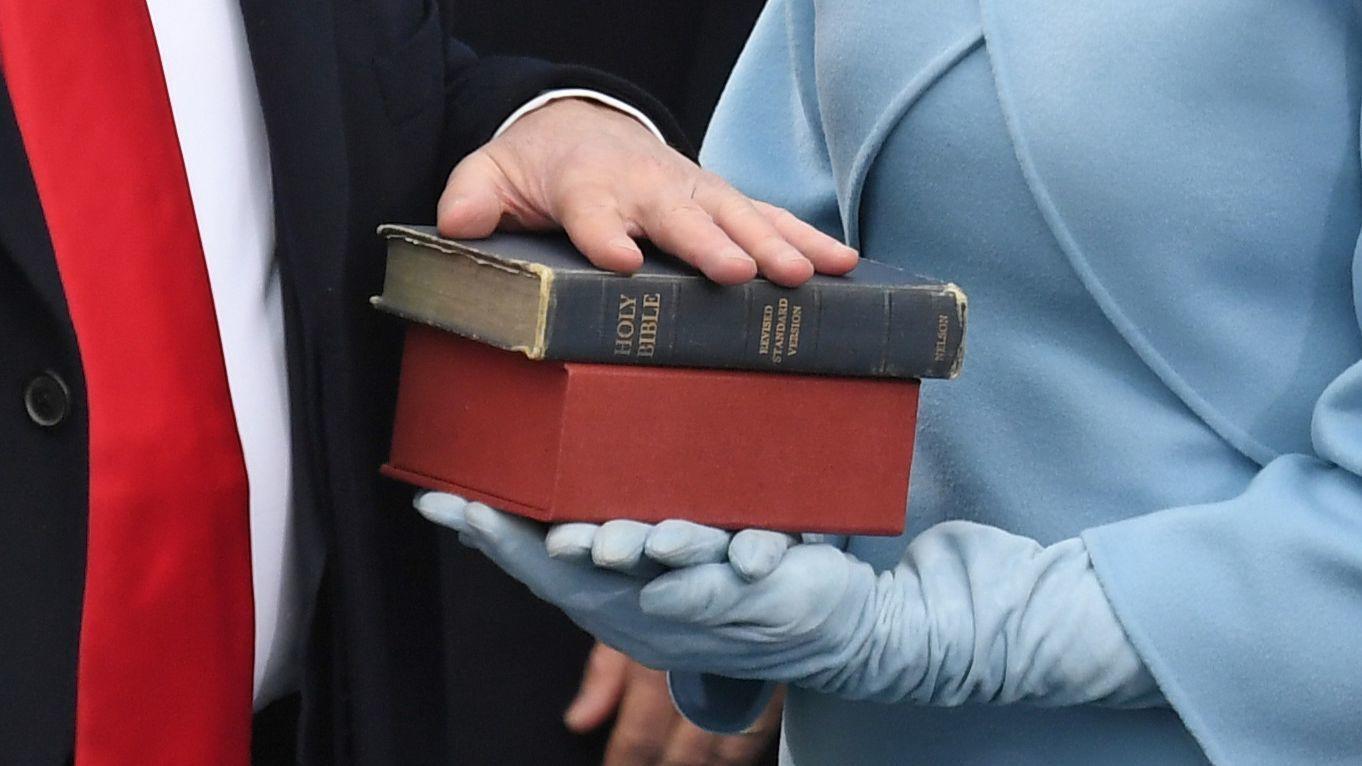 The 116th Congress is the most diverse on record. This became clear when a viral photo showed the more than one dozen “holy books” used to swear in new members of Congress this past week. The books included several versions of the Bible, but also a Muslim Quran, Buddhist Sutra, and Hindu Vera. Arizona Senator Kyrsten Sinema, in a strange move, was not sworn in on any religious text but instead on the Constitution itself.

Of course, there is no religious test for public office in America, and simply taking an oath on the Bible (or any other book) has no magical powers. But ceremonies still mean something. Swearing the oath to office on a book is a visual way of saying, “I keep this oath to uphold the Constitution based on a deeper loyalty.”

God, we ask that you would bring about a sincere revival in our nation. We know that we cannot long prosper or survive if we ignore you and live in ways that dishonor you. So keep your church faithful to Christ as a witness in our generation. May we embody among ourselves the law of love and justice set out in the Scriptures, and may that reshape our nation’s culture and policies.