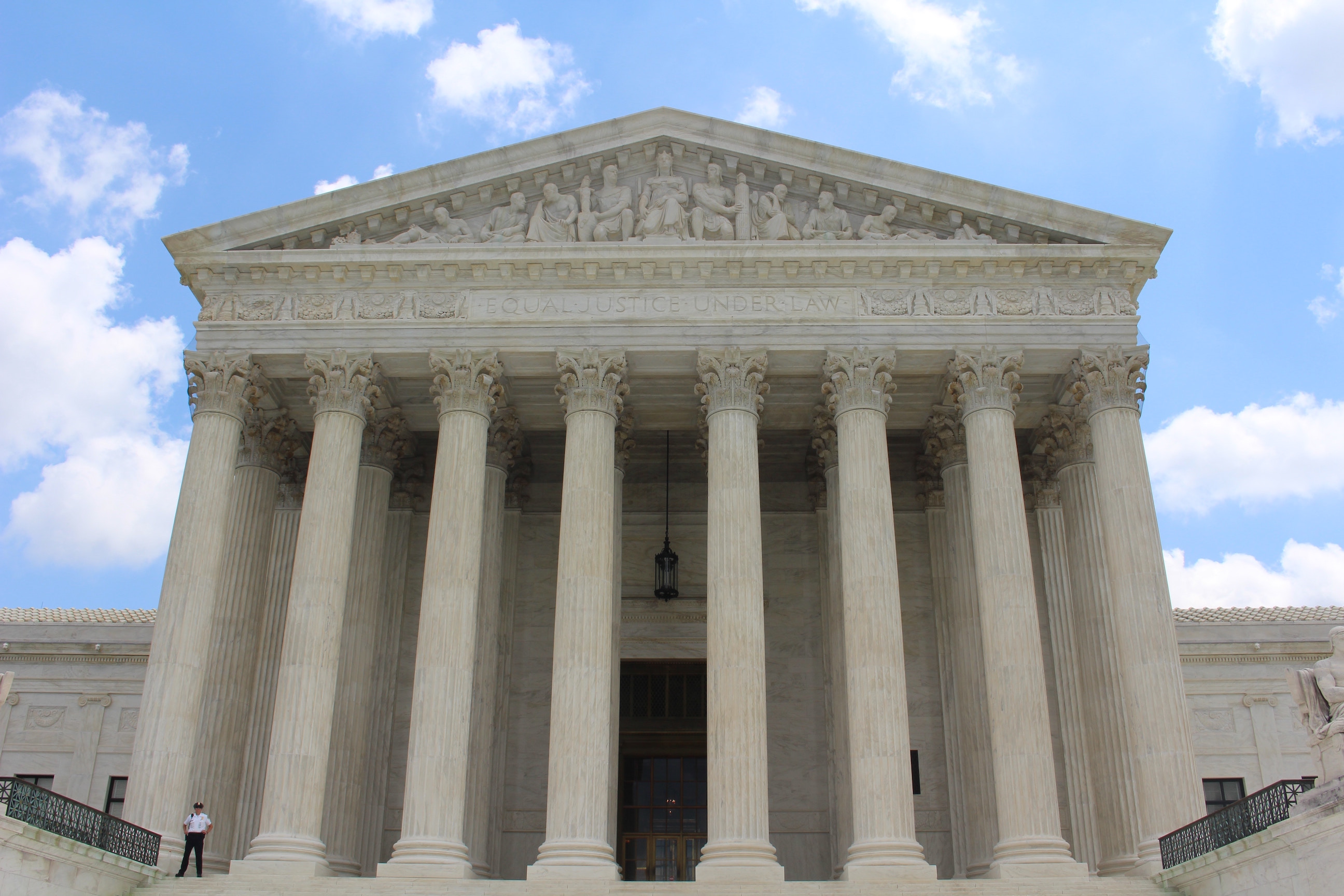 A blow was struck against religious liberty over the weekend when a district court judge blocked a revised rule from taking effect. The rule would have broadened religious exemptions from the infamous “Contraception mandate,” an Obama-era regulation that required all businesses and many non-profits to cover contraceptives and abortion-causing drugs in employer-provided healthcare plans.

In a high-profile case involving Hobby Lobby, the Christian-owned retailer argued that it could not in good conscience provide coverage for these things. Hobby Lobby won its case in 2014. The Court ruled that the First Amendment’s guarantee of the free exercise of religion extends to how Christians run their organizations. So why are we still dealing with this?

This is bad law and dangerous policy. It’s bad law because what the Obama administration was allowed to do by executive action, the Trump administration should be allowed to undo by executive action. It’s dangerous policy because this judge’s decision argues that free access to contraceptives and abortifacients from your employer is somehow a more fundamental right than religious liberty is. The dogma of pro-abortion absolutism lives loudly on.

God, we ask that the court system would move quickly to overturn these recent rulings which are denying the religious liberty of many Americans, including charities like the Little Sisters of the Poor. We pray that Congress would pass new laws that defend religious liberty, that the executive branch would enforce them wisely, and that the courts would respect them. We pray for the integrity of our system and its institutions. We also pray that you would renew our vigor to do good and to share the Gospel, using our religious liberty to share Christ with as many people as possible.