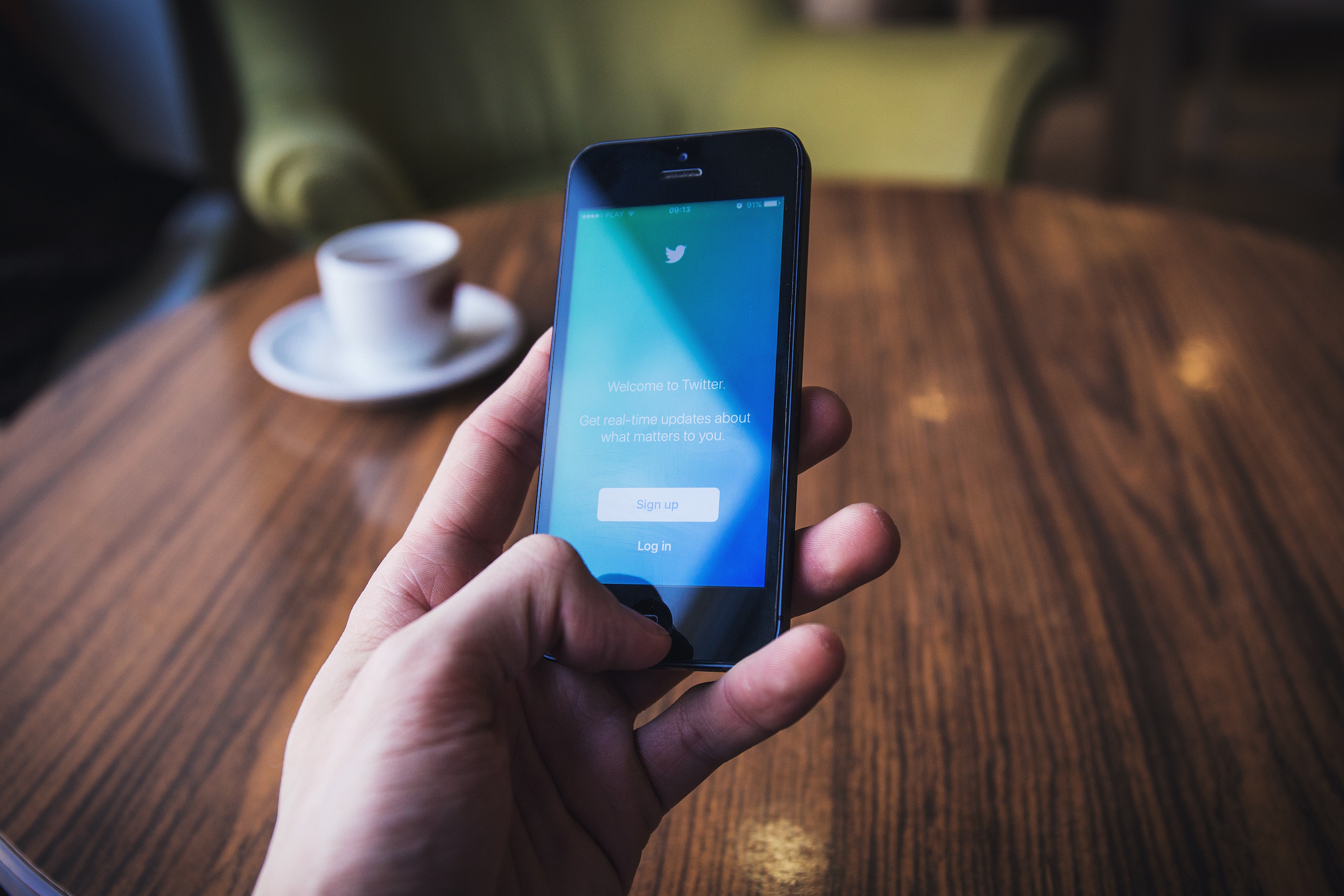 A Twitter account with the username “G0d” released personal data from nearly 1,000 German public figures. Politicians, journalists, and celebrities suddenly had their personal conversations, photos, accounts, and financial information revealed for anyone to see. Once the breach became known, it caused a panic. Everyone was anxious to know who was behind the releases and what else would emerge. But the perpetrator was apprehended quickly. “G0d” was just a 20 year old student living with his parents who had a computer and too much time on his hands.

Stories like this can send a shiver up your spine. What if your worst sin was suddenly available for everyone to see?

Well that is exactly what will happen on what the Bible calls the “great and terrible Day of the Lord” (Joel 2:31). Jesus himself said, “nothing is covered that will not be revealed, or hidden that will not be known” (Matt. 10:26). The Bible’s last book is the Apocalypse (the “revealing”). Everything we’ve done is known by God and will be judged by God. And make no mistake—the true God sees a lot more than some amateur prankster.

God, we ask that you would make us ready for the Day of the Lord, when all that we’ve done will be laid bare before you. Let us live lives worthy of your calling, with the full knowledge that every thought, word, and action is known to your sight. Bring about confession in us where we have hidden sin. Lead us back once again to the mercy of Christ, who is faithful to forgive us of our sin and cleanse us from all unrighteousness.