Secularism is a Religion 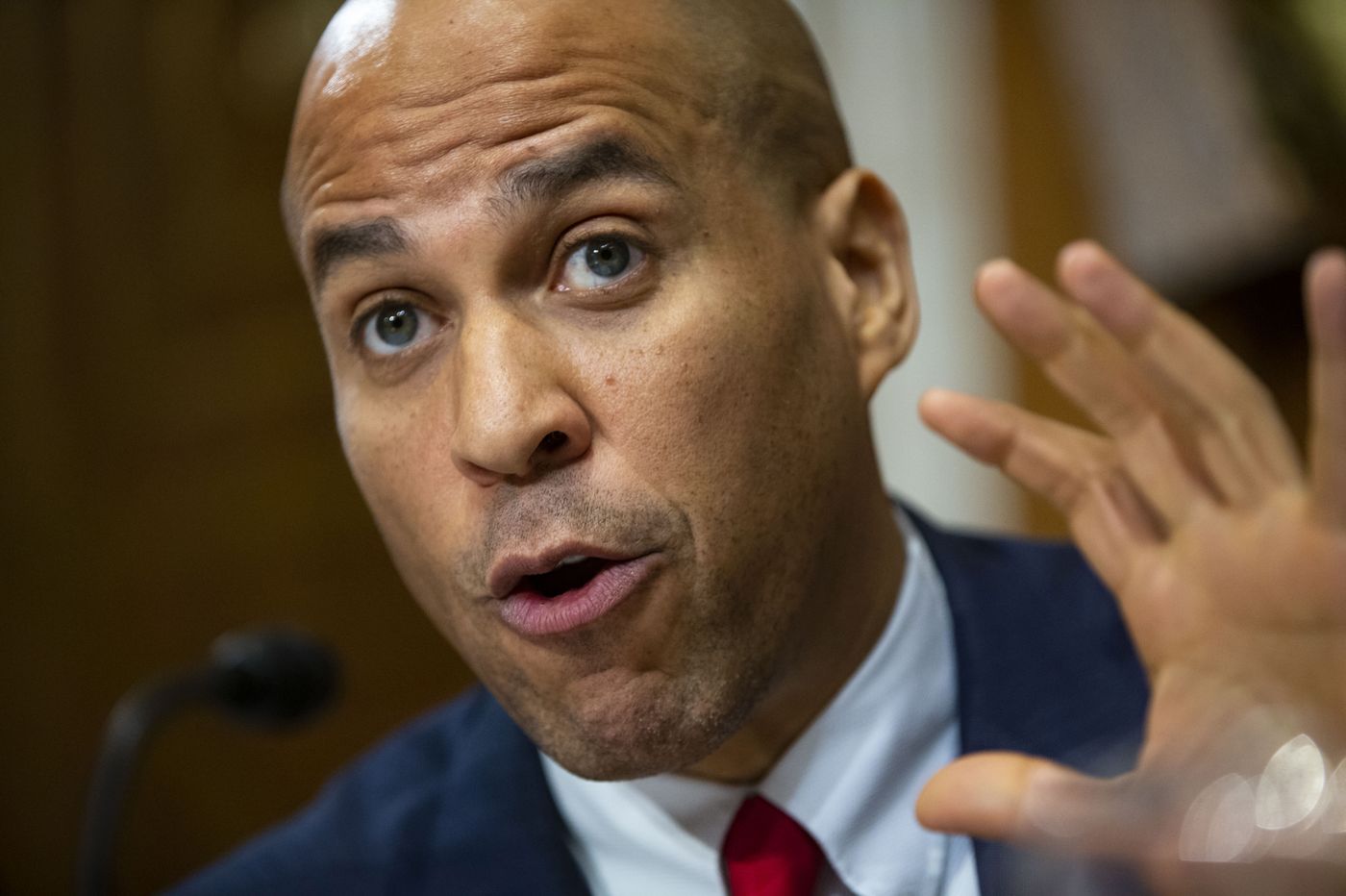 There is now a de facto religious test for holding public office in America. No, the religion being imposed is not Christianity. It’s secularism. The confirmation battle over Neomi Rao’s spot on the D.C. Circuit Court of Appeals is yet another example of this reality. During Tuesday’s hearing, Senator Cory Booker pursued a line of questions about homosexuality, none of which were seriously related to jurisprudence. He asked Rao, “Do you think gay relationships are immoral?” Then followed up again, “Do you believe they are a sin?”

Booker is one among a growing group of unabashed adherents to the religion of secularism. Sexual liberation is of course a central tenet of secular belief. Booker’s clear implication in his line of questioning was that unless you adhere to secular orthodoxy, you are an unbeliever unfit to hold public office. To believe homosexual acts are immoral or sinful would make you a secular heretic.

We’re blinded from seeing the issue in religious terms because secular dogma imposes itself quietly, claiming religious neutrality and eschewing traditional religious language. But we need to see this for what it is—a religious test for office.

God, we ask that you would make us a people who love Christ and know the truth. Give us a clear-eyed understanding of our secular environment in America. By the working of the Holy Spirit, give us the words to say when we’re asked to give a reason for the hope that we have and the beliefs that we hold. Make us faithful representatives of Christ in the world, unashamed of the Gospel and eager to serve our neighbors in the political sphere as best we can.