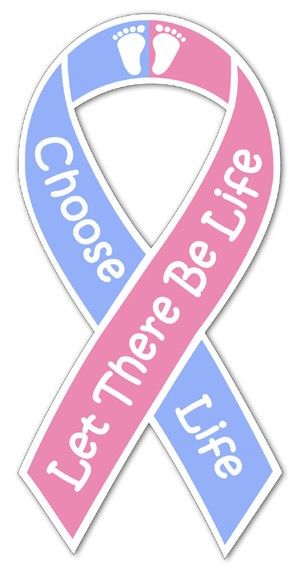 The Supreme Court announced an important decision on Monday. They declined to take a case involving a controversial pro-life law in Kentucky. By declining to accept the case, the Court allowed the law to go into effect. The legislation requires that Kentucky’s lone abortion clinic must show an ultrasound to the mother, describe the baby’s visible features, and play the sound of the baby’s heartbeat before performing an abortion.

A skeptical lower court judge in Kentucky said the regulation was “designed to convey the state’s ideological, anti-abortion message.” But what the law actually prescribes is that the baby should have the chance to be seen and heard before receiving a death sentence. This is similar to the Constitution’s Sixth Amendment, which requires that a criminal defendant “be confronted with the witnesses against him.” The Founders realized it’s much harder for a witness to lie and send someone to death row if that person is looking them in the eye. There’s just something humanizing about seeing the accused person that can compel the truth to come out.

The Kentucky law lets each little baby have his or her day in court. Confronting the reality of that completely innocent little life, with kicking legs and a beating heart, smashes the false narrative abortionists are peddling to women. The law doesn’t tell women what to do, but it makes them confront what they are doing. They’re not removing a ball of tissue from their stomach; they’re ending an innocent life.

Because of Roe v. Wade, Kentucky is not allowed to outlaw abortion altogether. But perhaps this law will cause some women to choose life instead of death. We can hope this is just the beginning of a pro-life trend for our nation’s highest court.