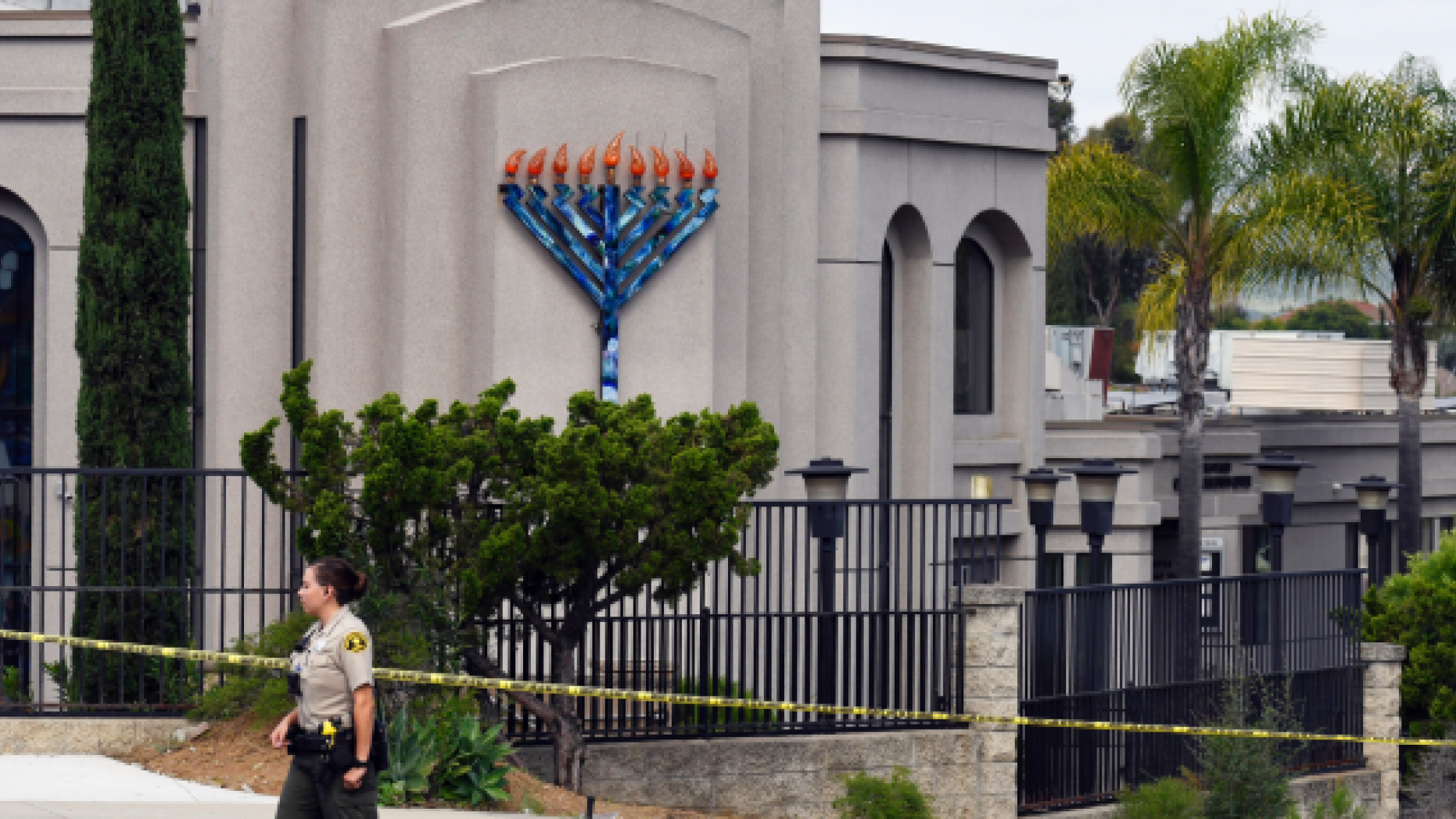 It has happened again. There has been yet another shooting at a house of worship. This time it was at the Chabad of Poway synagogue, near San Diego. Last week it was three churches in Sri Lanka. Before that, it was a synagogue in Pittsburgh.

After each one of these horrific tragedies, there is always a flood of articles calling for new policies or greater security, blaming mental illness or internet chat rooms. These discussions have their place. But we too often ignore the spiritual reality at work amidst the violence. Let’s call this what it is—satanic. Peter warned us, “Your adversary the devil prowls around like a roaring lion, seeking someone to devour” (1 Peter 5:8). The devil has been devouring all too many people lately, consuming their minds with lies and then sending them out on these homicidal rampages.

As Christians, we know that in reality “we do not wrestle against flesh and blood… but against the spiritual forces of evil in the heavenly places” (Ephesians 6:12). Satan’s suicide mission is to stop the spread of the Gospel, to end the true worship of God. So we must “wage the good warfare” by “holding faith and a good conscience” in these evil days (1 Timothy 1:18).

God, we ask that you would console those who are mourning amidst all of the tragedy and violence that afflicts our world. Fortify our hearts with the courage to carry on with our mission to share the Gospel with the world. Remind us that we follow a crucified Christ, who suffered and died at the hands of evil men. At the same time, fill us with the hope of knowing Christ has conquered death and Satan, winning an eternal victory for us.