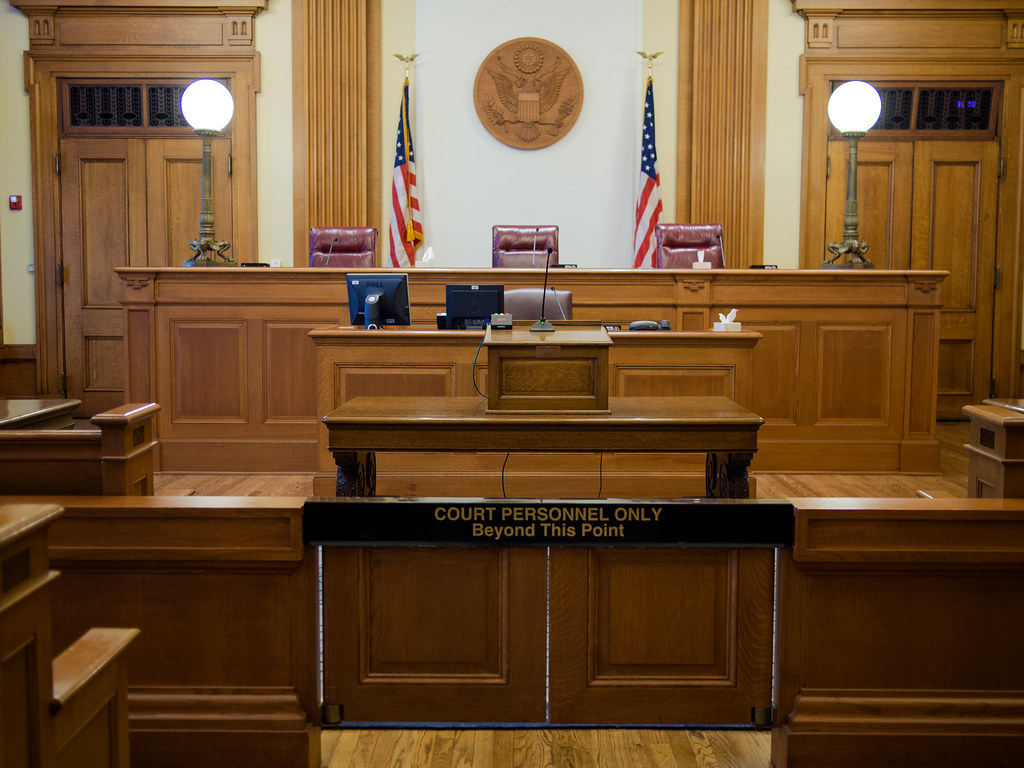 In Texas, two parents are locked in a legal dispute over custody of their son, James. The mother, a pediatrician, maintains that the 7-year-old biological male should be treated as a girl and admitted into a program to facilitate a “social transition.” The father has sought full custody in order to stop this process. Although the case is still tied up in court, it appears that the mother has been granted full custody of the child, which gives her sole choice over whether to chemically block puberty or even surgically alter the boy’s anatomy.

The so-called “expert” therapists and doctors advocating gender transition have openly declared war on reality. They are using technology and pseudo-science to try to become the Creator. They think they can unmake a male and recreate him as a female. This poor, confused 7-year-old is a victim of their insanity.

Though this seems new, it’s an old story. People who reject God often claim a false sense of enlightenment. As Paul says, “Claiming to be wise, they became fools” (Romans 1:21–22). God then gives people over to the destructive power of what they desire: “God gave them up to a debased mind to do what ought not to be done” (Romans 1:28). If you want to see God’s judgment, just look around at the chaos and dysfunction introduced into so many lives by the transgender revolution.

God, we ask that you would be at work in our nation to help us see your design in our natures as male and female. Help our court system to reflect this reality. May we accept who we are humbly, as a gift from our Creator. May we worship and serve you as our Lord and Maker, rather than worshipping ourselves and our creations.