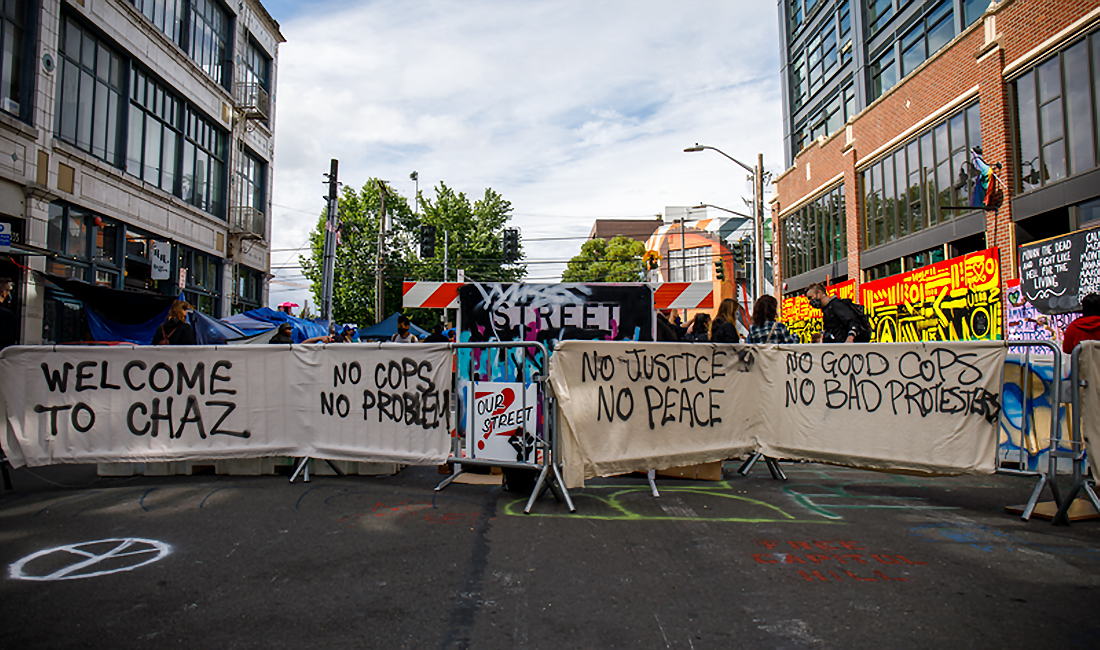 This week, the Supreme Court handed down a series of long-awaited and controversial decisions made by narrow margins. In other words, it was a typical end-of-term for our nation’s highest court. One decision in particular that stung for Christians was June Medical Services v. Russo. By a narrow 5-4 vote, the Court struck down a Louisiana law that would have required abortion providers in the state to have admitting privileges at hospitals.

Four of the votes for striking down Louisiana’s law came from the Court’s reliable 4-vote bloc of liberal, pro-choice justices. However, the fifth and decisive vote came from Chief Justice John Roberts. Anyone who has been paying attention to the Court’s recent abortion decisions is still recovering from the whiplash. Roberts did an abrupt 180. Four short years ago, Roberts voted against striking down an identical law coming out of Texas in the case Whole Women’s Health v. Hellerstedt (2016). But somehow in the intervening years, the Court’s bad decision in Whole Women’s Health hardened into a precedent that Roberts refused to overrule. Usually we advise people to learn from past mistakes. Roberts insists, as a matter of principle, that his court should repeat them.

In the 1973 Roe v. Wade decision, the Court tried to end the abortion debate by declaring abortion a constitutional right. This prevented state legislatures from prohibiting abortion and limited how much they could regulate it. The decision has remained a plague on our nation’s conscience ever since, one the Court keeps finding ways to justify and maintain. Justice Clarence Thomas, in his dissent, pointed to Roe as the fundamental legal problem: “But today’s decision is wrong for a far simpler reason: The Constitution does not constrain the States’ ability to regulate or even prohibit abortion. This Court created the right to abortion based on an amorphous, unwritten right to privacy…” He goes on to call for the end of Roe and of the constitutional right to abortion, saying, “the putative right to abortion is a creation that should be undone.” So far, the Court has been completely unwilling to undo its wrong (or anything close to it).

It is entirely reasonable for states to regulate the abortion industry. An abortion is an outpatient procedure. It has been shown to be potentially dangerous to a woman’s health, especially later in pregnancy. It’s a good idea backed by scientific research to add a small hoop for abortion providers to jump through. They should have access to a nearby hospital. But when abortion is involved, the normal standards of law (and of common sense) apparently do not apply. The late Justice Antonin Scalia called this the “abortion distortion.” In his dissent, Justice Samuel Alito agreed, “the abortion right recognized in this Court’s decisions is used like a bulldozer to flatten legal rules that stand in the way.” Simple requirements, like having access to a hospital, constitute a constitutional crisis—only when that procedure is an abortion. When a baby’s life is at stake, the rule of law gets substituted for the rule of judges.

Perhaps the most glaring way that June Medical Services violates the normal standards of law is that the case was allowed to proceed at all. The plaintiffs were not the women affected by the law. The plaintiffs were the abortion providers themselves, purportedly on behalf of their patients. Never mind that the abortion providers are the ones who get rich off of performing thousands of abortions, operating death factories that look like medical offices. They pretended they were just trying to advocate “for their patients,” but they were really just trying to get the Supreme Court to bail them out of a simple state requirement. Having admitting privileges to a hospital would help patients be safer. The only people who stood to lose out if Louisiana’s law went into effect would be the abortion providers themselves. They would have had to spend some money becoming compliant with the regulations. Instead, the Supreme Court has given them a get-out-of-regulation-free card, supposedly grounded in the Constitution. Louisiana abortion providers just avoided having democratically-enacted laws apply to them, so they can continue their unregulated abortion factories. Thanks to this week’s ruling, abortionists can now avoid interference from pesky intruders like hospitals or real doctors, the ones who try to save lives rather than profiting off of ending them. The Supreme Court legitimized this despicable, self-interested behavior, over the objections of the people of Louisiana and their elected representatives.

This is all one big proxy war. The Court is talking about one thing when everyone knows we’re really talking about something else. The Chief Justice found a way to rationalize his spineless decision—even when he himself dissented from an identical case a few years ago. Abortionists find ways to rationalize surgically ending a baby’s life—even when they can see the little person kicking and hiccupping on the ultrasound. Don’t let all the legalspeak and euphemisms distract you from the real issue here. The Constitution doesn’t sanction murder. The “fetus” is a baby. Every abortion is a murder. The Judge of All the Earth is not fooled (Genesis 18:25).