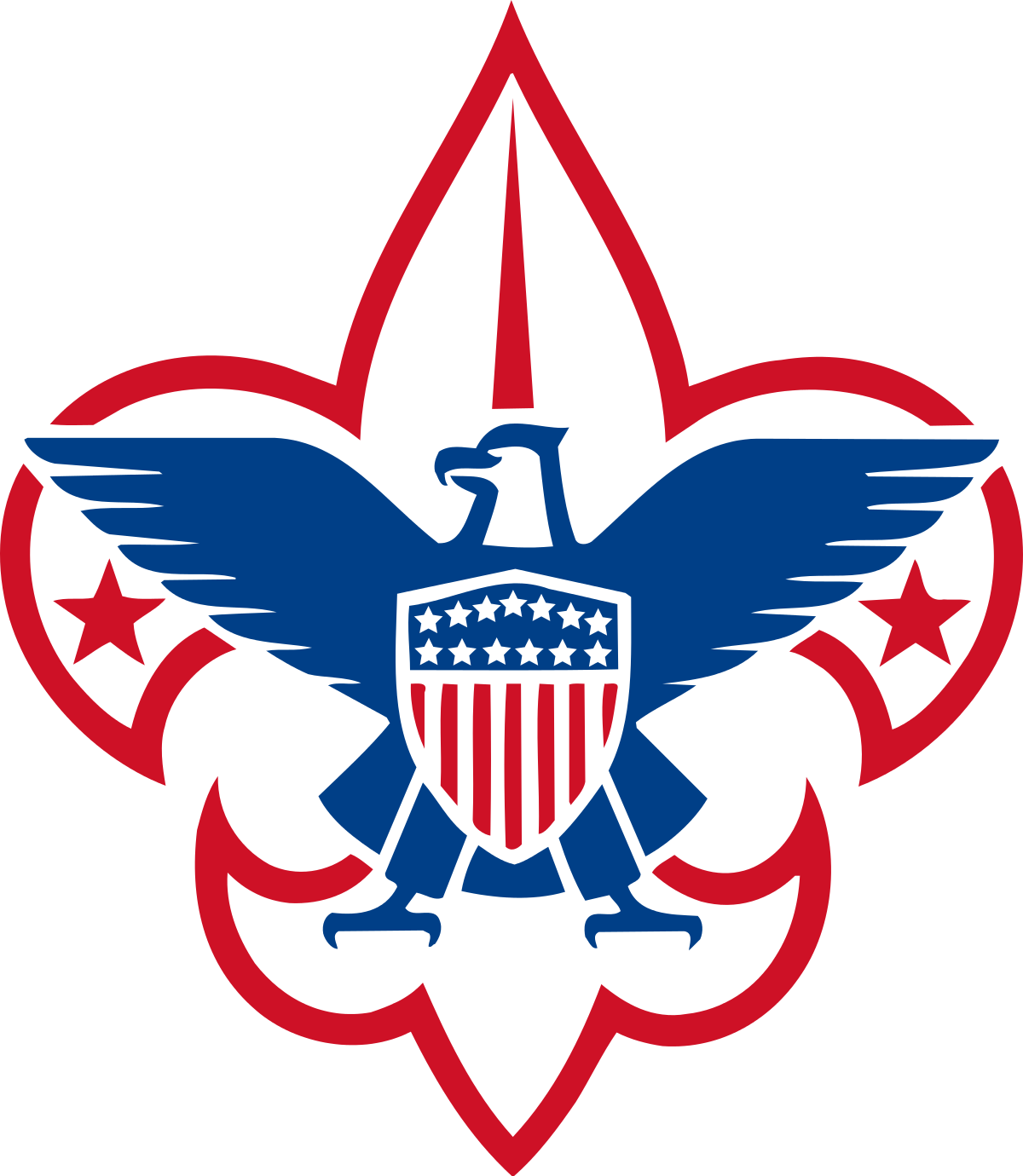 The Boy Scouts of America just declared bankruptcy. The national organization was forced to take this step in the wake of mounting of sexual assault lawsuits. The Boy Scouts reportedly have kept records of assaults going back to the 1940s, yet many of these were not made available to the police. Now they face what will reportedly be one of the largest bankruptcies ever.

The Scouts’ financial bankruptcy is unprecedented, but their moral bankruptcy is what should trouble us. It was bad enough that so many young boys were violated by the leaders they trusted. It was even worse that the Boy Scouts as an organization did not take the steps necessary to see justice done.

It is a sign of the times that there are so few institutions in America that people can trust. The Boy Scouts for over 100 years have represented a wholesome way to get boys outside, teach them valuable skills, and help them bond with fellow scouts. But now they will pay millions of dollars in a vain attempt to atone for the incalculable damage done to so many boys for so long.

We face a pressing need for qualities that have for too long been too rare in our culture. We need organizations with integrity, institutions who will hold themselves accountable to truly love the people they are called to serve. This requires not just administrative skill, but holiness. Are we still capable of being shocked and disgusted by wickedness like this? Will the degradation of our culture ever give way to a God-honoring justice and righteousness? Will anyone keep clean hands and a pure heart? As the prophet Amos says, we need leaders at all levels who will “Hate evil, and love good, and establish justice” in our time (Amos 5:15).