The Bible is a Dangerous Book 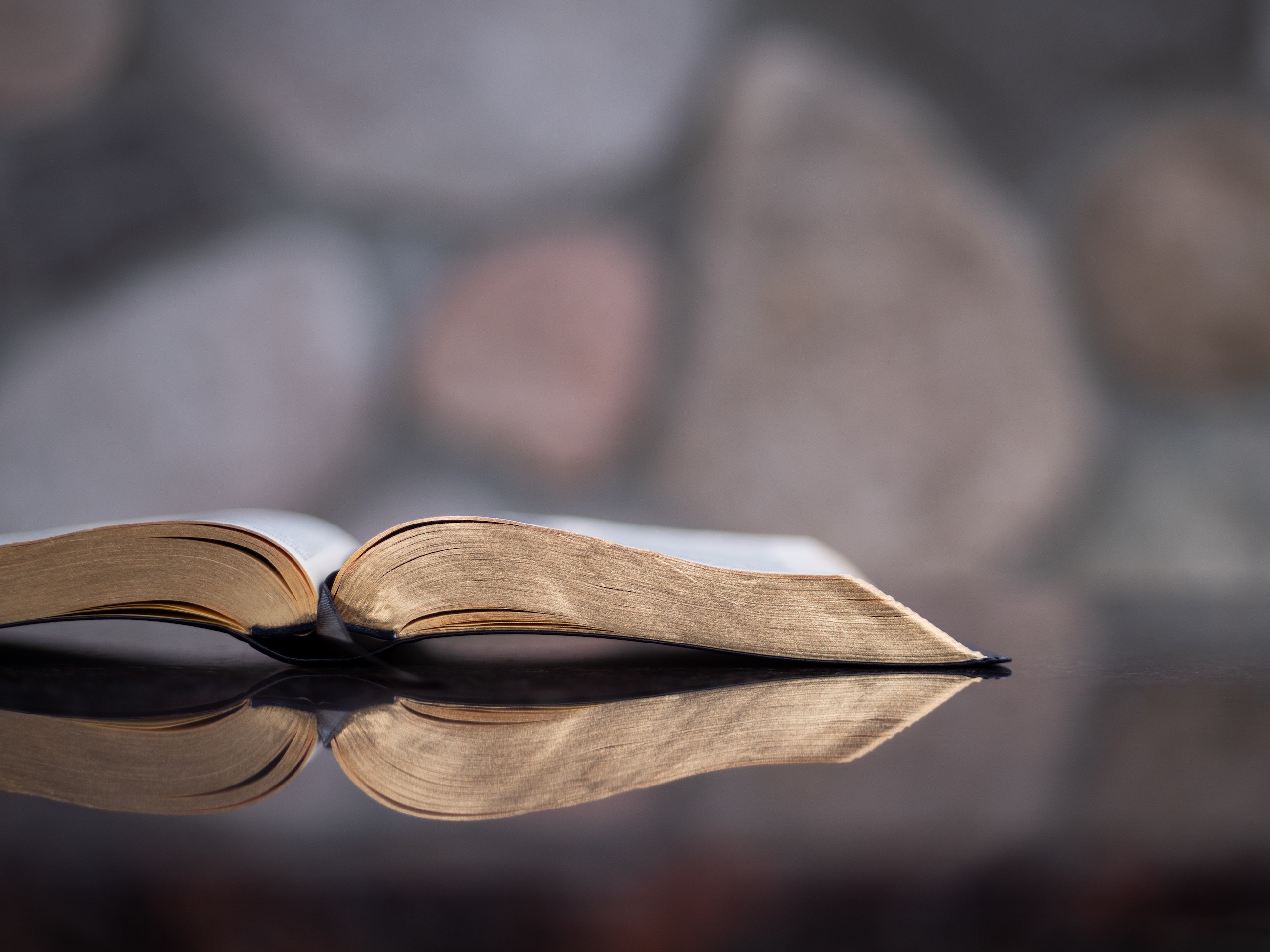 In 2019, several state legislatures—including Virginia, West Virginia, Indiana, Florida, North Dakota, and Missouri—are considering biblical literacy bills for public schools. The legislation is modest. It merely requires that schools offer an optional elective course on the Bible. Students who choose to participate would simply read the Bible and learn about its historical significance.

The fact that such legislation is even necessary, let alone controversial, is frankly shocking. How far have we fallen that the singular book that formed the basis of our entire culture is now scratching and clawing merely to be at the edges of the curriculum?

Most of our children learn from sanitized and lackluster textbooks. But hiding behind the dry textbooks is a wild world of great books that have shaped souls for millennia, most of all the Bible.

Why then is the Bible so dangerous? If a few willing students were to read it, what terrible things might follow? Would there be an outbreak of love for neighbor? A contagion of integrity? An oversupply of justice? A surplus of forgiveness? Would some students stumble into the meaning of their existence? We can only hope.

God, we ask that you would bring about a renewed biblical literacy in our culture, led first and foremost by the church of Jesus Christ. Help us first to educate ourselves well by bringing our children up with the stories of the Bible filling their minds and shaping their souls. And give us opportunities to share the stories and teachings of Scripture with the world, through every means possible. May an increased biblical literacy lead people to faith in the Lord Jesus Christ, who forgives sin and promises eternal life.