The Chilling Trend Toward Infanticide 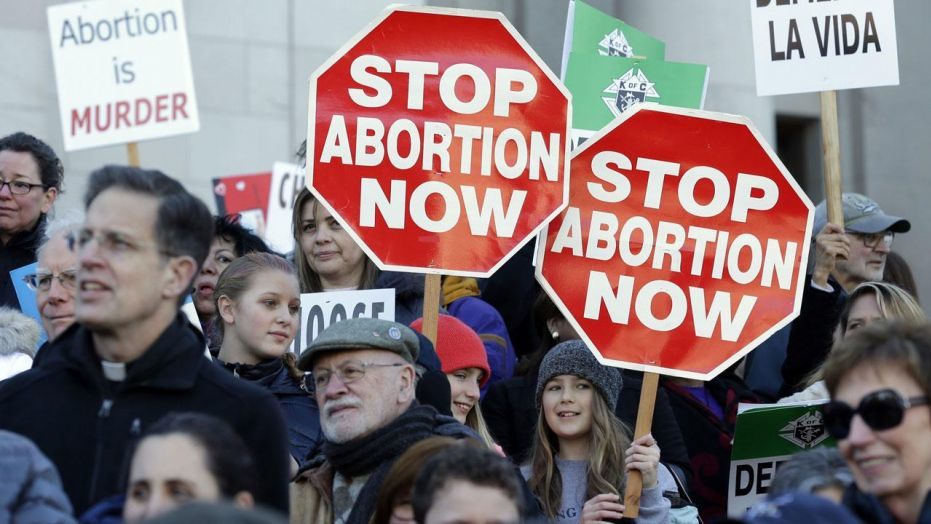 We are in the midst of the great unmasking of the pro-abortion regime’s truly hideous intentions for our country. New York Democrats recently passed a law that allows abortions up to the moment of birth. This has now developed into a sickening trend. Virginia is already considering a similar law that would radically increase third-trimester abortions in the state. The law reduces the number of doctors who must sign off on the procedure (from 3 to 1) and drastically expands the acceptable reasons for such a late-stage abortion.

When the delegate who introduced the bill, Democrat Kathy Tran, was asked whether this would allow an abortion even when a woman was actively in labor, she said candidly: “My bill would allow that, yes.” When Virginia’s Democrat governor Ralph Northam was asked about the bill, he painted a chilling picture of mothers and doctors having a discussion after the birth of a live baby about whether to allow the child to die.

Don’t be deceived. It’s clear what this is, for anyone who has eyes to see. This is evil. This is murder. This is infanticide.

God, we ask that you would have mercy on our country amidst the tremendous sins that are committed here every day. We ask that you would use us to bring about justice for the unborn and those children with disabilities or abnormalities, who are being cast aside and murdered as if they are useless or burdensome. Give us the wisdom and the energy to do everything possible to fight for their lives, both through political means but also through church’s own ministry. Make us a community full of hope and grace that stands boldly for justice.