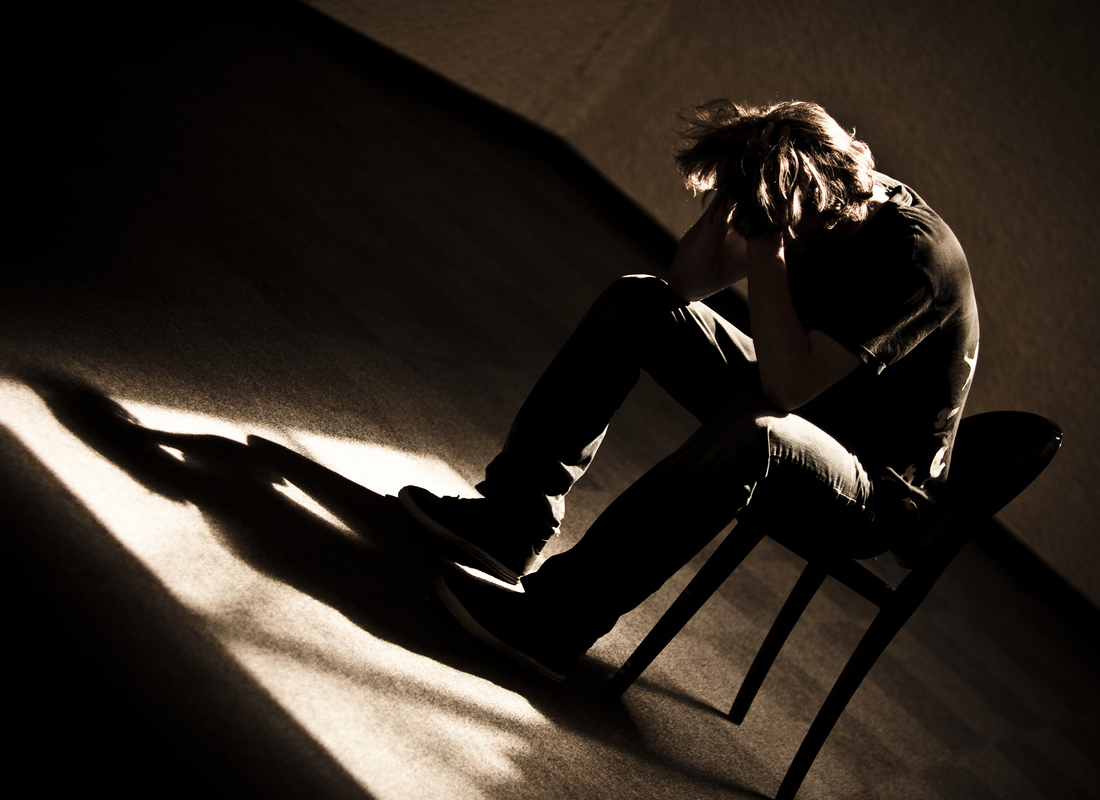 We’ve all been preoccupied lately with a thousand things. Life is lurching back to normal. The headlines have been filled with news about the pandemic, the election, and reports about the economy. So it would be easy for many of us not to realize the full breadth of how dark life became for so many in recent months. There has been a silent epidemic of despair ravaging our world in a thousand little corners. The Economist magazine had an important article this week showing early warning signs that the Age of COVID is increasingly one of suicidal despair.

The Economist notes several early warning signs that suicides have been on the rise. A CDC survey this summer found that one in ten respondents had considered suicide in the previous month. The rate for people aged 18 to 24 was astronomically high—one in four. Some suicide hotlines have reported call volumes up to eight times their normal rate. Video counseling services have seen their volumes more than triple. These numbers indicate that there is a terrible tragedy unfolding alongside the more publicly visible one caused by the coronavirus.

America has already been an outlier for years on societal measures of despair. Even as the suicide rate has been steadily falling around the world, our nation has a stubbornly high suicide rate and a falling life expectancy. A Barna study last year—a worldwide survey of Millennials—found that 34% of American young people reported they often felt depressed or lonely. This was the highest rate of any country surveyed, double or triple the numbers of many others. And that was all before the pandemic.

Now, fragile and hurting people have been cut off for months on end from many of the good things that make our lives worth living. Job prospects have become uncertain or dimmed. Even those who have jobs are working remotely, with no fellowship from coworkers. People were unable to see family or friends for long periods of time—some still can’t visit parents or grandparents. On top of all this, many churches have had to close their doors for months on end.

We weren’t made to live like this. I think we can all feel it. The Bible’s opening pages tell us why. Chapter 1 of the book of Genesis tells us of God’s rhythm of creation. He makes places for flourishing in days 1-3, and then fills them up with teeming life in days 4-6. The status report each day is punctuated with the same characteristic statement: “And God saw that it was good.” When God made Adam and Eve, the only creatures made in his own image, he saw that the creation as a totality was “very good” (Genesis 1:31).

In Genesis 2, however, we see the creation of mankind from a different angle. God made Adam first, and began delegating immediately. It was Adam’s commission to live in the garden, “to work it and keep it” (Genesis 2:15). Adam also quickly became a zoologist, examining each animal and giving it a name. Yet even in God’s good garden, with God’s creatures, and in the presence of God himself—still, something was missing. God was the one who pointed it out, “It is not good that the man should be alone” (Genesis 2:18). This is the first hint we have that something in God’s creation wasn’t good. It was Adam’s solitude. Even amidst all the good things of God and in the presence of God himself, God’s Word tells us that Adam was still “alone.”

This is a profound endorsement of human community. We’re social beings by nature. The sudden shutdown of life in the early phase of the pandemic was like a scientific experiment, giving us all some self-collected data on how solitude affects us. What would happen if we suddenly threw out our entire routine? What if we stopped showing up to work and school? What if we couldn’t have friends over or go to church? All these things furnished with some first-hand evidence that what the Bible says is true. We need other people.

The Economist’s article ends with a few of what they referred to as “reasons for hope.” They tout efforts by companies to offer free counseling services to remote employees. They talk about a new program called “sentiment analysis” that uses algorithms to look for suicidal tendencies subtly expressed in someone’s social media posts. These are all well and good. But they fall far short of addressing the real crisis. The Economist, as a secular magazine, cannot comprehend the true scope of the human problem.

When we’re having a crisis of meaning, a crisis of the soul, we don’t need a corporate bureaucrat or an IT consultant. They’re just nibbling around the edges. We need a doctor of the soul who can apply the medicine of God’s consolation for the dejected and hopeless. The book of Hebrews calls hope “an anchor for the soul” (Hebrews 6:19). Christian hope doesn’t rest on wishful thinking or self-help therapies. It’s locked into a bedrock of faith in the revealed Word of God. Through faith we know that, although we can’t see it yet, God is preparing a place for us with no more tears or sickness. That future reality breaks into this one, meeting us in our despair and doubts and filling us with encouragement from the Spirit of God. As Paul says, “Hope does not put us to shame, because the love of God has been poured into our hearts through the Holy Spirit who has been given to us” (Romans 5:5). As we become reconciled to God and filled with hope, we become reconnected with those around us in a community united by the Spirit.

Christ is the cure for an epidemic of despair. And by God’s grace, he’s available to all free of charge.