Commentary: The Future of Planned Parenthood 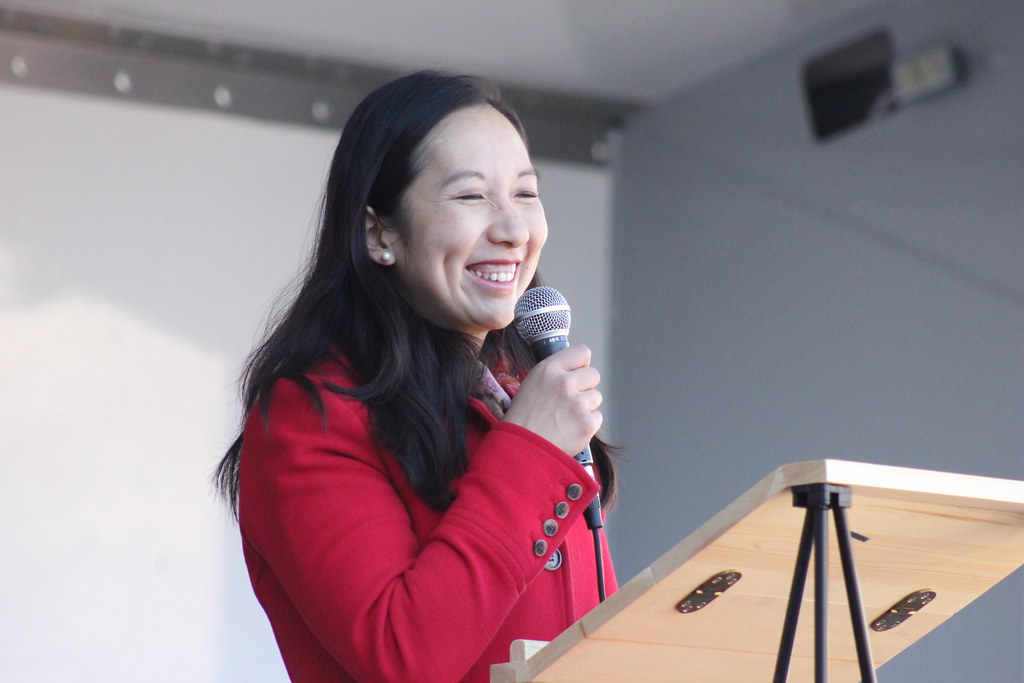 In her new role as president, Dr. Leana Wen embarked on a mission to change the direction of Planned Parenthood. She wanted to emphasize and expand the variety of medical services the organization provided. She wanted to “depoliticize” her organization, reframing abortion as merely one among the many things Planned Parenthood did. She even expressed interest in working with people who had moral scruples with abortion, including some pro-life groups.

Mind you, she did not reject Planned Parenthood’s role as the most prolific abortion provider in America, nor did she cease advocating strongly for abortion-related legislation. She merely took the group’s euphemistic concern for “women’s health” a bit more literally. Now, after less than a year at her post, Dr. Wen is unemployed.

Firing Dr. Wen is an unambiguous announcement that Planned Parenthood is doubling down on its maniacal commitment to slaughtering the unborn. Any attempt to seem moderate or to have a semblance of actual concern for “women’s health” distracts from their singular goal: maintaining the absolute right to abortion. They’ve begun losing ground to the pro-life movement—in court decisions, new state laws, executive actions, and the culture more broadly. They’re desperate. That bodes well for life.

God, we ask that you would hollow out and tear down the forces working to snuff out the lives of the unborn in our country. Work in the hearts and minds, as well as through every political means available, to turn our country away from death and towards life for all, especially the most vulnerable. Through Christ, may death be swallowed up in victory.