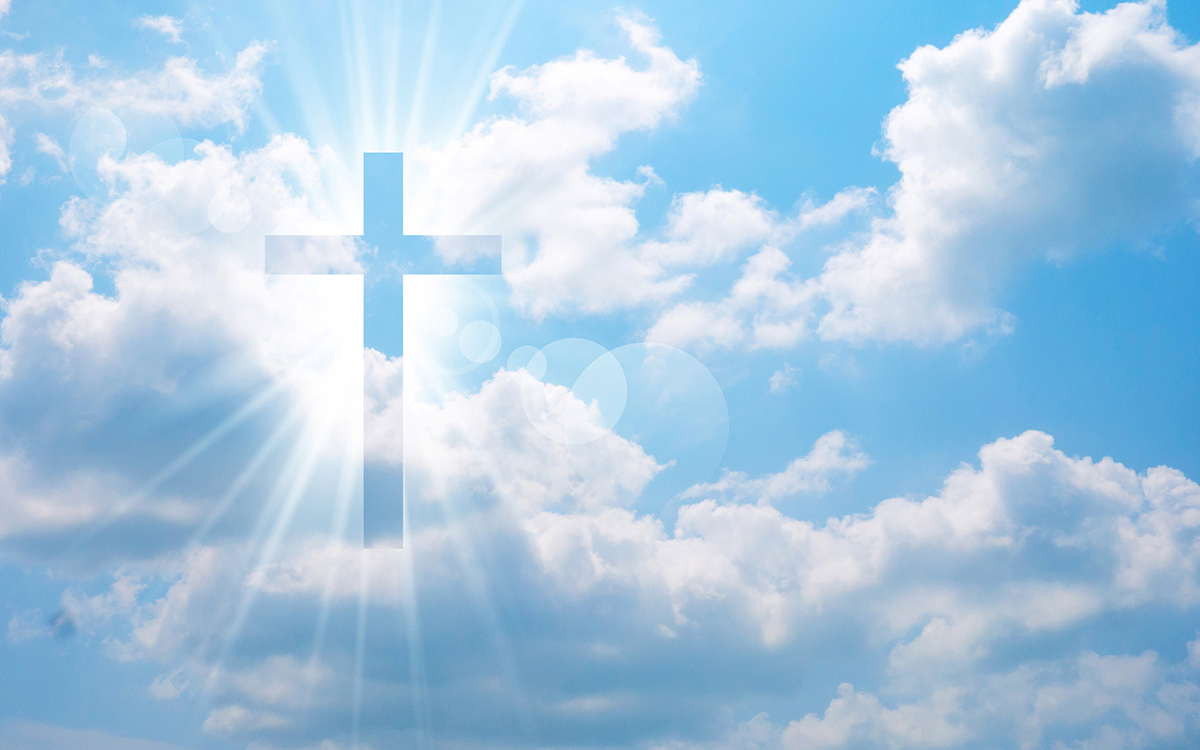 Commentary: The Headline to End All Headlines

Today marks 40 days. No, I’m not talking about the amount of time we’ve spent in lockdowns or how long it’s been since we could watch a baseball game or go to a concert. It’s been 40 days since Easter Sunday. In the New Testament, we learn it was 40 days after Resurrection Sunday that our Lord Jesus Christ ascended into Heaven and took his place at the right hand of the Father. The resurrection was the definitive death knell for death itself, when Christ arose victorious that Sunday morning. Yet the Ascension too often gets overlooked in popular accounts of the faith. From the beginning, it’s been a part of every creed or statement of faith about who Jesus is, and it’s even in an early a Christian hymn quoted by the Apostle Paul:

“He was manifested in the flesh, vindicated by the Spirit, seen by angels, proclaimed among the nations, believed on in the world, taken up in glory” (1 Timothy 3:16).

The ascension is also the crucial hinge in Luke’s two-part account of Christ’s ministry (in the Gospel of Luke) and the spread of the gospel through the Apostles (in the book of Acts). Luke’s Gospel ends and the book of Acts begins with the same event—the ascension of Christ. So why does the ascension matter? And how can it speak to us in the midst of a pandemic of uncertainty?

Luke features the ascension so prominently in Luke-Acts because he believed it was the turning point not just for the church, but in world history. The entire history of humanity before Jesus led up to the Son of God coming in the flesh. Christ was the decisive answer to the sin problem that had plagued humanity since our first parents fell in the garden. After his ascension, history was radically and permanently changed by the ministry of Jesus through his Apostles as the gospel spread rapidly throughout the Roman Empire. Christ conquered death, and then through the power of the Spirit His church conquered hearts and minds all over the world for Him. This led to such a deep influence of Christianity over every aspect of culture that today even hardened atheists are atheists in a post-Christian way. The enemies of the faith seek again and again to erase our culture’s deep Judeo-Christian heritage, but it’s not possible.

When Christ ascended, this confirmed every aspect of who He had always claimed to be. It showed He had truly conquered death forever and would never die again. It showed He truly was the Son of God, since He returned to His Father’s right hand. As Jesus had asked his disciples, “What if you were to see the Son of Man ascending to where he was before?” (John 6:62). They did see it, and marveled. One of them, Peter, wrote later that Christ is the one “who has gone into heaven and is at the right hand of God, with angels, authorities, and powers having been subjected to him” (1 Peter 3:22). Peter saw in that moment as his Lord went away into heaven that the Messiah was taking His throne as king over all.

The ascension also started a countdown to the Day when we will inherit all the good things God has promised us. When the disciples became upset by their realization that Jesus was going to be put to death, He told them, “Let not your hearts be troubled. Believe in God; believe also in me. In my Father’s house are many rooms. If it were not so, would I have told you that I go to prepare a place for you?” (John 14:1-2). The Ascension is not just about the fact that Jesus is gone, but about where He went and what He’s up to. He is preparing a place for us to live forever with Him in a New Heavens and a New Earth.

When we think about world-wide cataclysmic events, we tend to overestimate the importance of today’s headlines. Every time we refresh our Twitter feed, we see mini-announcements of other gospels proclaiming the end of the world as we know it. Yet few (if any) of the headlines we obsess over today will end up in a history book 10 or 100 or 1,000 years from now.

The Ascension is not one of those exaggerated headlines with a short shelf life. The Ascension was the founding act of the most important mission ever given: to spread the good news to all nations. As Jesus said to his Apostles just before he ascended: “But you will receive power when the Holy Spirit has come upon you, and you will be my witnesses in Jerusalem and in all Judea and Samaria, and to the end of the earth” (Acts 1:8).

The gospel mission announces in advance the headline to end all headlines at the end of the age. The angels reminded the Apostles as they stood staring at the sky after Christ ascended, “Men of Galilee, why do you stand looking into heaven? This Jesus, who was taken up from you into heaven, will come in the same way as you saw him go into heaven” (Acts 1:11). We who confess that Christ ascended also await His return to judge the nations and establish His righteousness the world over. Every other news story pales in comparison to that looming day.

So, the rumors about the world ending are greatly exaggerated. We already know how that’s going to happen. It will look a lot like what happened 40 days after Easter, just in reverse.