The Increasing Persecution of Christians in China 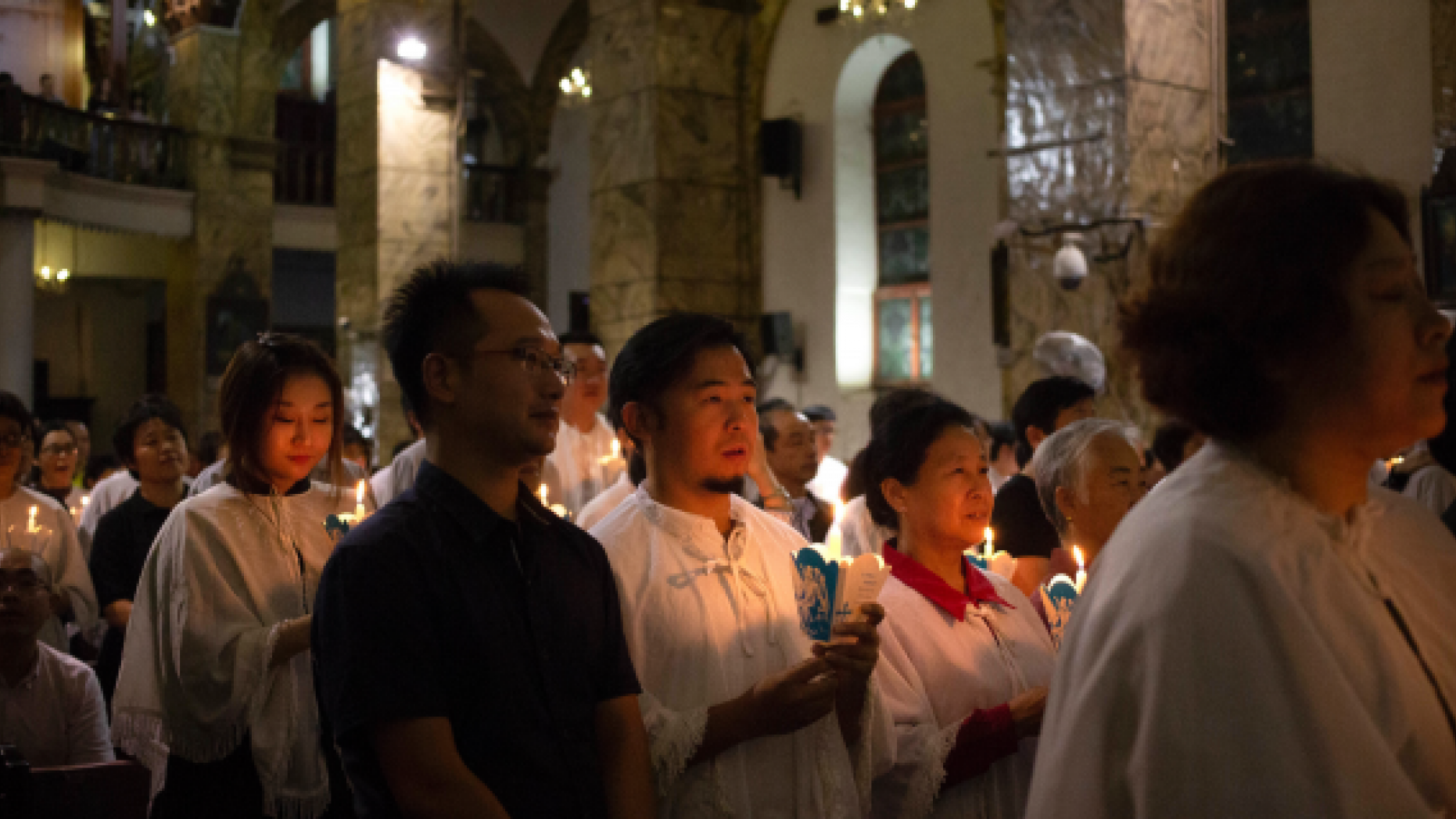 As you celebrate Christmas this week, take some time to remember Christians in China. So-called “unregistered” churches have been the lifeblood of a decades-long revival in China. But recent regulations have led to an increasing crackdown on this unmonitored Christian activity.

In September, a large congregation was shut down for refusing to install government surveillance cameras in their church. Two weeks ago, Early Rain Covenant church was shut down and its leaders jailed. When church members met in nearby parks the next weekend, they too were arrested. This past week, members of Rongguli Church in Guangzhou were interrupted during a children’s Bible class. Their books and cell phones were confiscated, and their building was closed. Some observers estimate that the incidence of persecution has more than tripled in the last year.

Chinese Christians remain focused on Christ amidst the onslaught. Congregants from Early Rain reportedly recited this line from the Heidelberg Catechism before being arrested: “What is your only comfort in life and death? That I am not my own but belong with body and soul, both in life and in death, to my faithful Savior, Jesus Christ.” Amen.

Lord, you know the many needs of the church in China, which are probably well beyond what is being reported. We ask that you would provide for them and comfort them in their affliction. Use their faithfulness as a shining light to draw people in China to Jesus Christ. May they be an example for each of us, encouraging us to persevere in sharing the Gospel and worshipping our Lord.