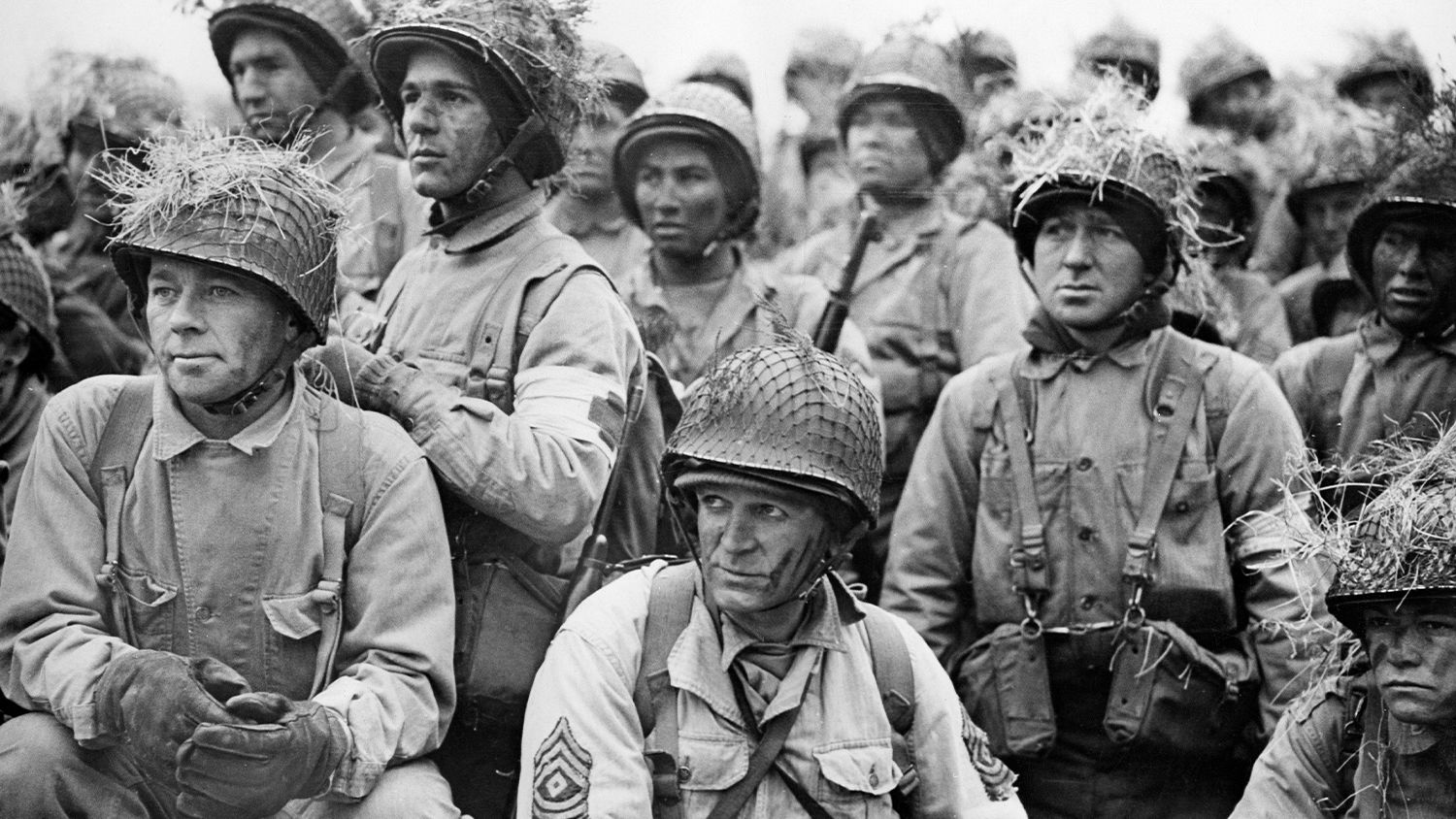 5,000 ships. 11,000 planes. 150,000 soldiers. 75 years ago this massive Allied force—the largest invasion of its kind in history—crossed the English Channel to retake Europe from the Nazis. Known simply as D-Day, June 6, 1944 was the turning point of World War II and a decisive moment in modern history. It ensured that Western civilization would continue, and it led to the liberation of millions from the oppressive domination of Hitler’s German Reich.

If the scale of the victory is hard to fathom, even more so is the immense bravery of the young men who stormed Normandy’s beaches. As President Ronald Reagan said to a group of veterans who had participated in D-Day: “You were young the day you took these cliffs; some of you were hardly more than boys, with the deepest joys of life before you. Yet you risked everything here. Why? Why did you do it?” He answered, “It was faith, and belief; it was loyalty and love.”

God, we ask that you would not let the many sacrifices made to preserve our freedom be in vain. May we use the freedom we have to do the difficult, courageous work of living for you each day. May we be living sacrifices to God with the entirety of our lives. May we follow our Lord’s way of the cross, with firm faith in his eternal victory over sin and death.