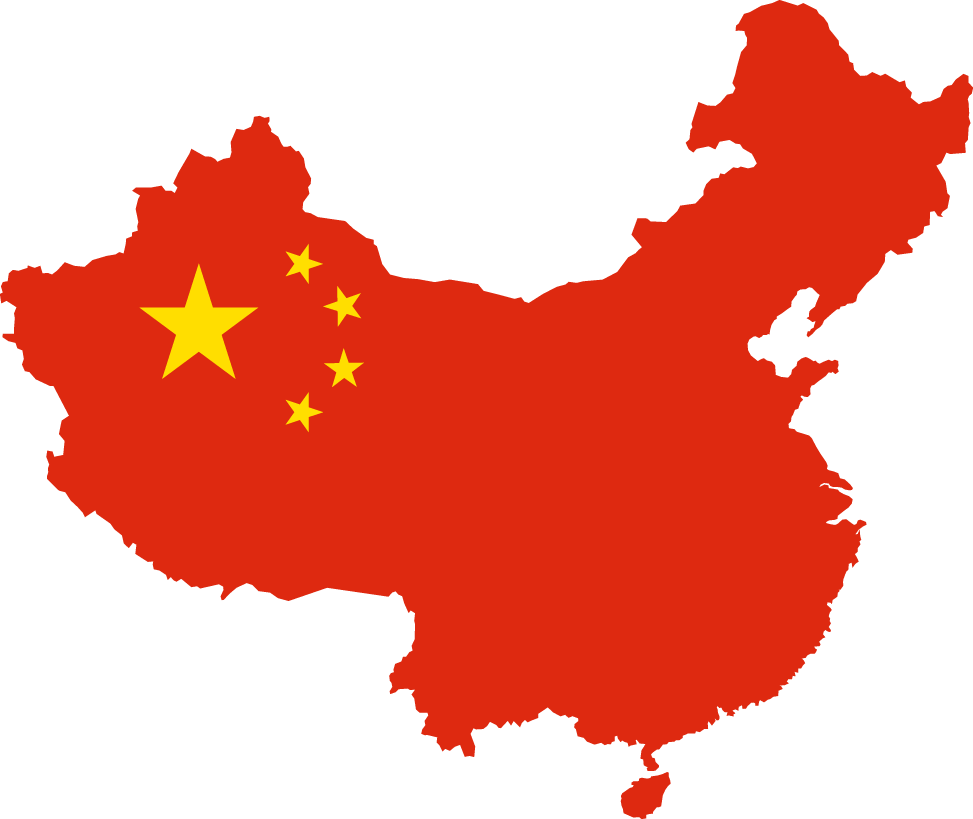 The People’s Republic of China celebrated its 70th birthday this week. The country’s communist government marked the occasion with an extravagant parade showing off its military. The parade was clearly meant to be both a celebration and a warning, showing other governments and their own subjects the high costs of challenging the party’s reign.

How does God see this? From God’s perspective, the celebration is actually a reminder for everyone watching just how young the country’s ruling party is. For God, 1000 years is like a day, so they are hardly a blip on the radar to him (2 Peter 3:8). What about the impressive array of missiles and tanks and soldiers? The King of kings is not impressed. He warned us, “the war horse is a false hope for salvation” (Psalm 33:17). That means God’s sovereignty cannot be thwarted by military technology, however advanced or sophisticated it might seem. What about Xi Jinping’s power as the Chinese president? President Xi—along with every ruler—will ultimately answer to Christ, the righteous judge (2 Timothy 4:1).

Don’t be lulled into thinking that any human power can ever rival God’s control over the world. Nations rise and nations fall, yet God remains on his throne. His reign lasts a lot longer than 70 years.

God, we ask that you would give us an eternal perspective on world events. Fill us with courage and hope as we remember that you reign and your kingdom lasts forever. Help us endure the trials and difficulties of living in this broken world, while we anticipate the glory and joy of what is coming. Embolden us to proclaim the good news that Christ is the true King.