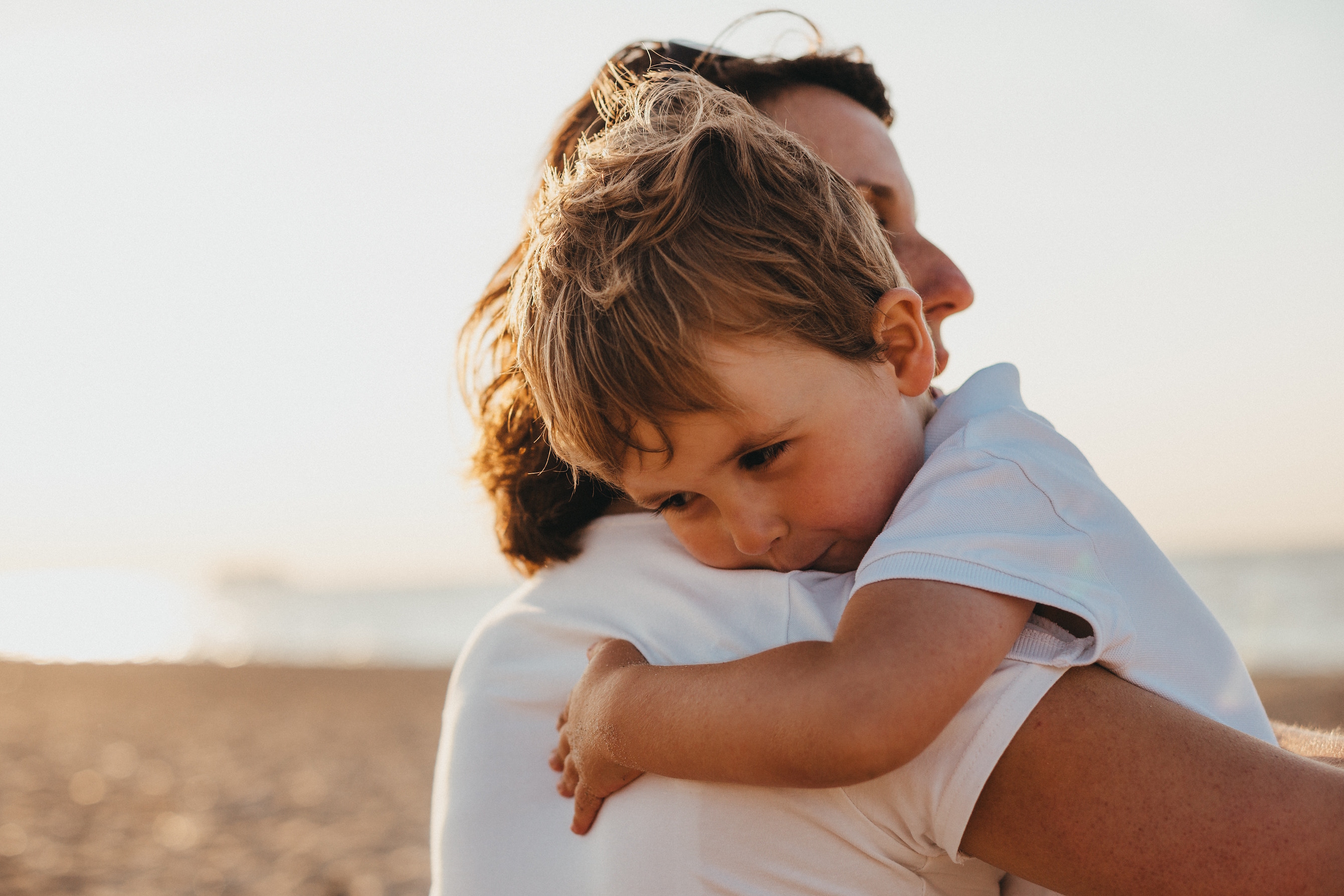 This week, the Economist magazine mentioned two trends worth our attention: the birth rate in America is falling, while the suicide rate is rising. In the last decade, the American birth rate has steadily fallen to levels comparable with Europe. American families are shrinking as people delay or forgo having children. Meanwhile, the suicide rate in America has been rising since 2000. This makes the US a global outlier. The rate in the rest of the world, including Russia and China, has been falling.

The trends appear to be linked. The Economist quotes two Princeton University researchers who attribute the increased American suicide rate to, among other factors, “changes in social customs that have allowed dysfunctional changes in patterns of marriage and child-rearing.” So the collapse of the family helps explain the tragic increase in suicides.

The American family suffers because it has become rudderless and adrift, detached from the norms provided by Christian faith. Christian convictions about sex, marriage, and the family are not quaint platitudes. Christ commands them for our joy and flourishing. Abandoning them is killing us.

God, by your Spirit please empower each one of us to be better sons and daughters, mothers and fathers, sisters and brothers. Heal our nation’s broken families, and begin this change with us. May we model in our own lives the familial love and selfless service that Christ calls us to have. Make your church a family for the family-less, a beacon of hope for those who are alone and in despair.