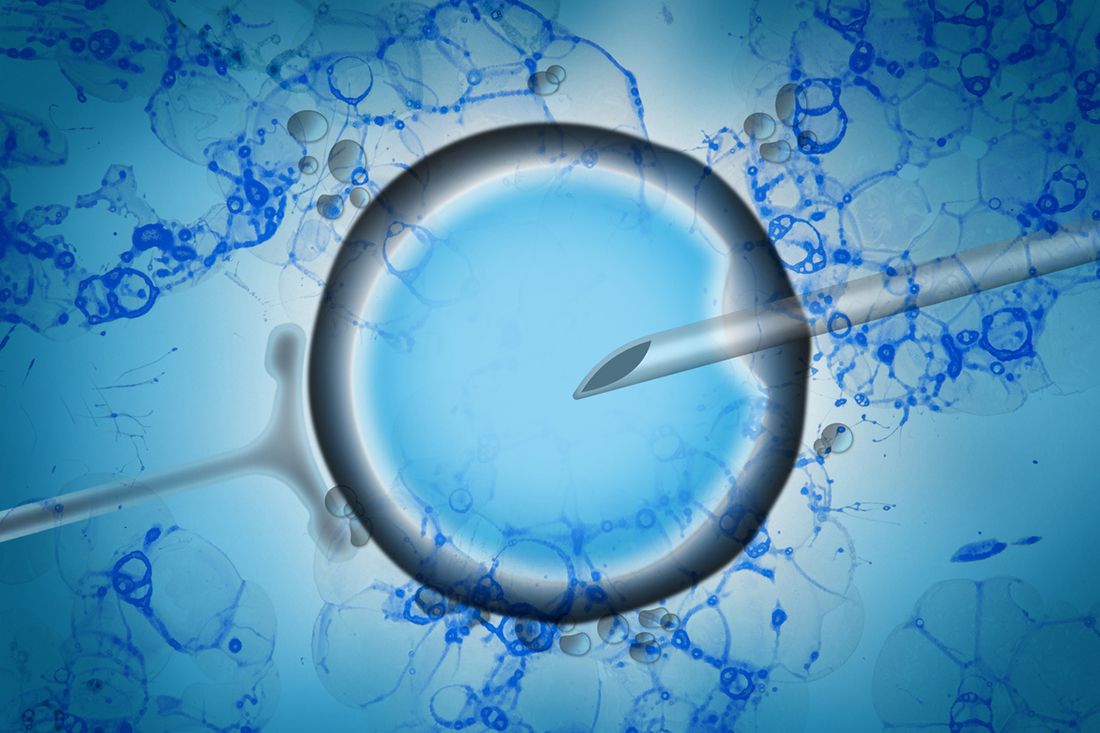 In a blockbuster article in the New York Times this week, Harvard professor Debora Spar announced the new frontier of reproductive technology—in vitro gametogenesis (I.V.G.). Spar describes how I.V.G. could potentially allow several people of any sex to be the biological parents of a child.  In vitro fertilization (I.V.F.) fertilizes an egg with sperm in a lab environment, but I.V.G. takes the process back another step by producing the egg and sperm in a lab. Spar believes this is not only a technological miracle, she expresses optimism that I.V.G. will lead our culture to “undo or at least revise our centuries’ old conviction that procreative unions—like Noah’s animals—come only in pairs. Maybe our species’ new ark is composed of a motlier crew; of threesomes and foursomes, old and young, men and women and those across the spectrum of gender identity, reproducing with whomever they choose and loving as they desire.” Spar hopes I.V.G. will be the final nail in the coffin for the biblical consensus about marriage and family that has steadily been eroding in America since the 1960s.

I.V.G. only makes sense, as Spar herself admits, because of drastic cultural changes that have taken place in America. Spar mentions changes in sexual norms that made having children outside of marriage more socially acceptable. She also notes the importance of surrogacy laws that allowed contracts to overrule the rights of biological parents, which made it possible for same-sex couples to use surrogates to obtain children. But Spar believes the greatest change was actually the 2015 Obergefell decision, in which the Supreme Court legalized same-sex marriage. Obergefell’s majority clearly believed marriage could be between people of the same sex because there was a track record of same-sex couples becoming parents to children. Now that a man and a woman are not required to have a child, I.V.G. is taking the possibilities even further. Now, any number of people of any sex can have their own child. Conservatives argued that Obergefell would eventually lead to polygamy. We couldn’t even have imagined at the time that it could also lead to “poly-parent households,” like those described by Spar that would be made possible by I.V.G.

We need to recognize clearly that I.V.G. is both anti-science and anti-Christ. I.V.G. is anti-science because every single shred of social science and the entirety of human experience has shown us a simple truth: children thrive best with a married father and mother. This is God’s design, and it works. Any social scientist worth his salt would tell you that children born to a married father and mother consistently perform better in every conceivable metric of success. These children are healthier and happier. They learn more and earn more. They’re less likely to be depressed or in poverty. Millennia of data back this up.

Yet progressives ignore social science and experience in favor of crazy experimentation. Spar imagines a group of four roommates who could choose to be genetic “parents” to a child. She celebrates polyamorous “threesomes” who could start “poly parenting” their own genetically manufactured offspring. Advocates of I.V.G. aren’t pro-science. They want to use technology to advance an insane progressive social agenda. Nothing is sacred. Children are just pawns for our self-fulfillment. If you want a kid, make it in a lab. If you don’t want a kid, then abort it. Whatever makes you happy. Technology allows us to change relationships and childbearing from a set menu into a never-ending buffet line of choices.

I.V.G also further fuels the destruction of one-man-one-woman marriage, which in biblical terms makes it anti-Christ. I.V.G. destroys the picture of the gospel that marriage is supposed to be. After the Apostle Paul discusses the role of husbands and wives in marriage he says: “This mystery is profound, and I am saying it refers to Christ and the church” (Ephesians 5:32). Marriage was instituted by God himself, as He created the first human pair and officiated the first wedding (Genesis 1-2). What we didn’t know until Christ came was that this human marriage was meant to function as a living, breathing picture of the gospel. Christ died to save and sanctify his bride, the church. It is from this exalted theological understanding of marriage that the everyday realities of marriage flow. Paul transitions from his exposition on the meaning of marriage and immediately begins discussing family life between parents and children (Ephesians 6:1-4).

This is no accident. The two go together. Marriage precedes children, giving them the covenantal context in which they can grow and thrive. Children are meant to see gospel love displayed in their parents on a daily basis, and this helps them see and understand the relationship between Christ and the church that marriage signifies. The love between husband and wife overflows into a love for their children.

Christians now have even more work to do in communicating the gospel clearly to an unbelieving and hurting world. The church will now have to explain what it means for God to be “Father” to children with two (or three, or four) mothers. The church will have to explain what it means for us to be God’s “children.” We will have to fill in a picture of what it means for Christ to be the bridegroom and for the church to be the bride. These are not realities we can take for granted in our culture anymore. They are becoming an alien language and an experience that many will not share and will have difficulty understanding. We will have to explain once again what is missing in their lives and why unlimited sexual license leads to disenchantment and pain instead of joy. This is part of our evangelistic mission in the coming decades.

Spar admits that I.V.G. is still in the developmental stage and could face a number of roadblocks before it becomes available. For the sake of the children and for the sake of the gospel, let’s hope it stays a nightmarish fantasy that never becomes a reality.