Commentary: The Vain Search for a Cure-All 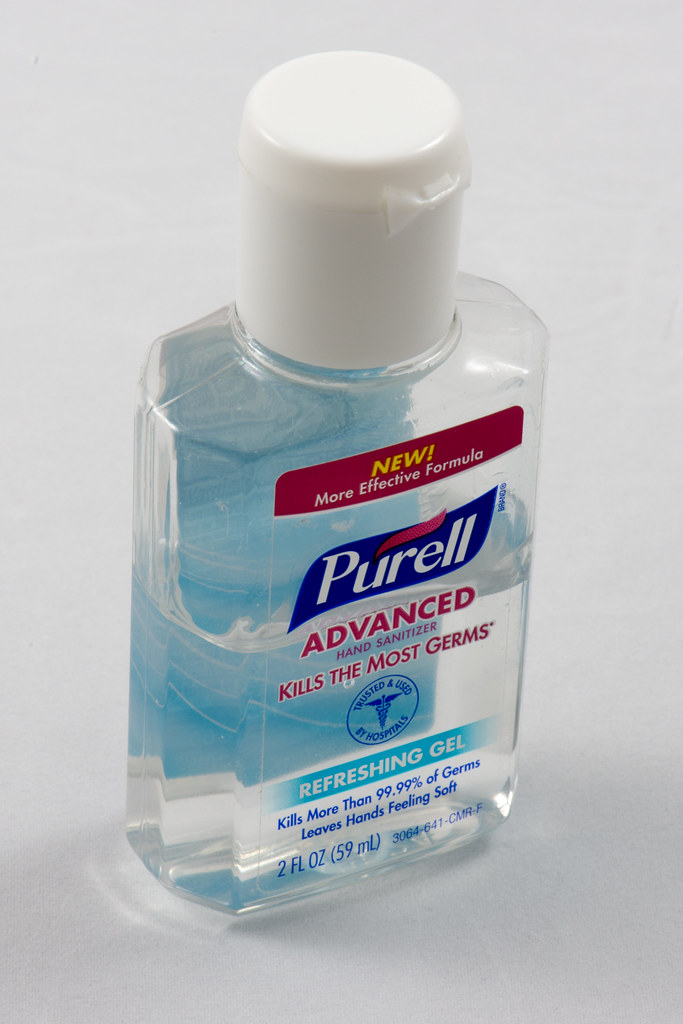 A few weeks ago, the Food and Drug Administration (FDA) issued an official warning to Purell, the popular hand sanitizer brand. The warning stated that Purell had posted misleading advertisements about what its product could achieve. Although the alcohol content in hand sanitizer can kill bacteria and various germs, the FDA emphasized that no major scientific studies could confirm that this actually led to a significant reduction in illnesses. This is especially important because Purell suggested that its product could help reduce the occurrence of MRSA infections, the flu, and even the Ebola virus.

Even if Purell’s claims were overstated, I think we all wish they were true. We want to believe there is a cure-all for diseases. But for as much as medical science has advanced in the last few decades, every cold and flu season comes along like clockwork to remind us again just how weak we are. Our world is broken, and no amount of hand sanitizer or antibiotics or cough medicines can truly fix it.

God understands this. He knows we want to be healed. In Christ, he pointed us to the only true source of permanent healing—himself. Christ’s miracles showed us a compelling sneak preview of how the Kingdom will transform our world. Jesus spent a significant amount of time, to the point of complete exhaustion, healing one person after another. Of course, we know these healings were not permanent (those who were healed eventually got sick again). But the healings showed that Jesus Christ is the Son of God, that he empathizes with our weaknesses, and that he has power over sickness and death. Christ’s healings give us a small taste of what it will be like when he returns to heal every disease and give us gloriously resurrected bodies. Come quickly, Lord Jesus!