The Year Ahead for Pro-Life Legislation 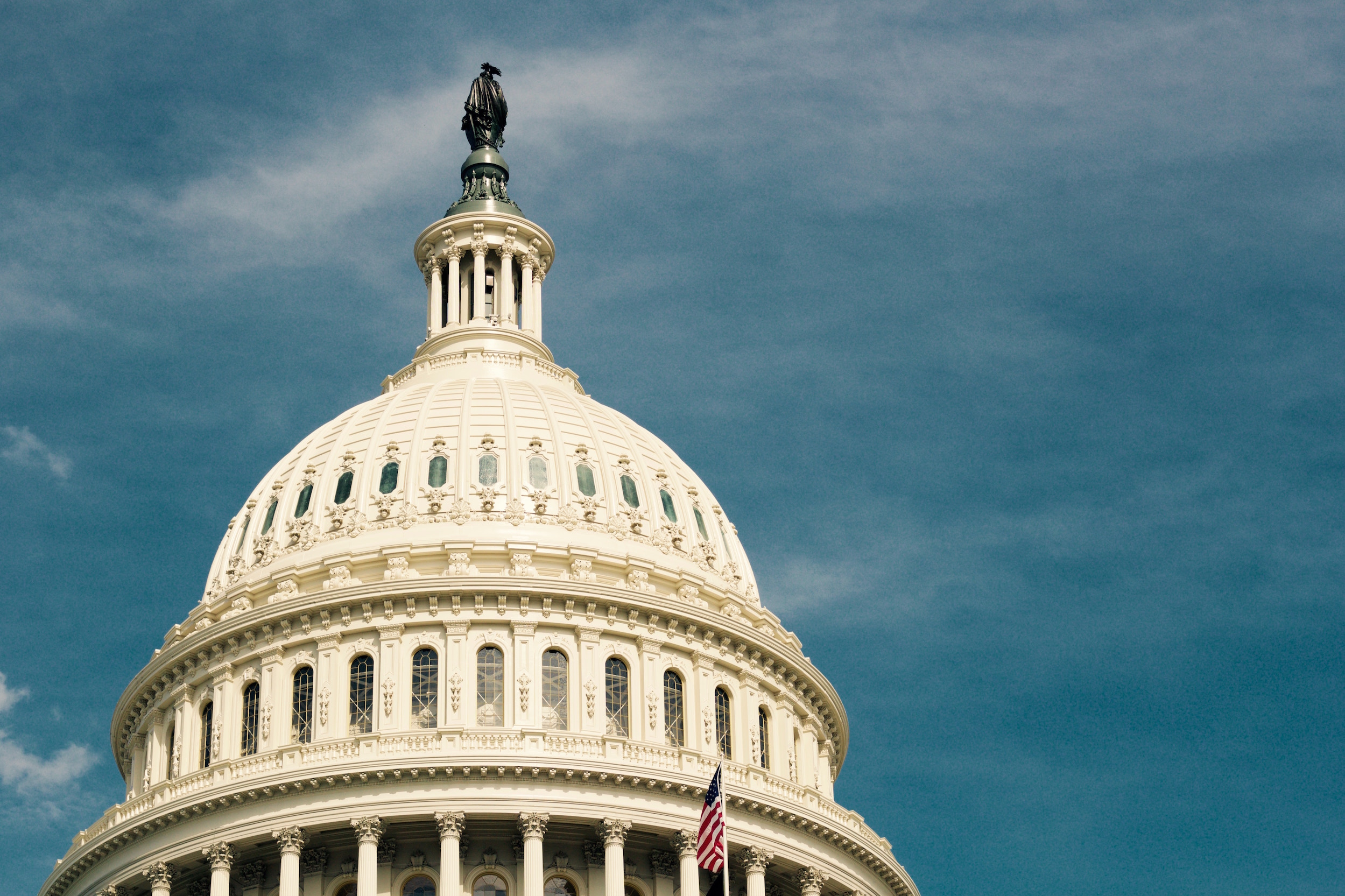 The year ahead promises to be a pivotal one for abortion laws. Recent pro-life legislative efforts have focused on so-called “heartbeat bills,” legislation that would ban abortions once a fetal heartbeat can be heard (sometime between 6-12 weeks of gestation). Arkansas and North Dakota successfully passed such legislation in 2013, but the states ultimately lost a years-long court battle when the Supreme Court declined to hear their appeal in 2016. Ohio passed a heartbeat bill last month, but the legislature failed to override outgoing Governor John Kasich’s veto, falling short by a single vote in the Ohio Senate. Ohio lawmakers have vowed to consider the legislation again in 2019, and it is expected to pass. Kentucky, South Carolina, and Missouri have pre-filed similar legislation for their upcoming sessions.

It is a sad fact that heartbeat bills are necessary at all. Abortion is a deprivation of human life, a scourge on our society’s conscience, and an affront to God. But at least these bills represent an attempt to move us incrementally towards justice for the unborn. May they increase.

God, we ask that you would further the efforts of lawmakers who seek to limit and eliminate abortion in our country. May their efforts succeed, and may the courts ultimately uphold these laws as constitutional. We also ask for a spiritual revival, a drastic change of heart in our country that brings about a fear of God and a respect for human life. May your church be both a stronghold for justice and a beacon of love and hope in our society.