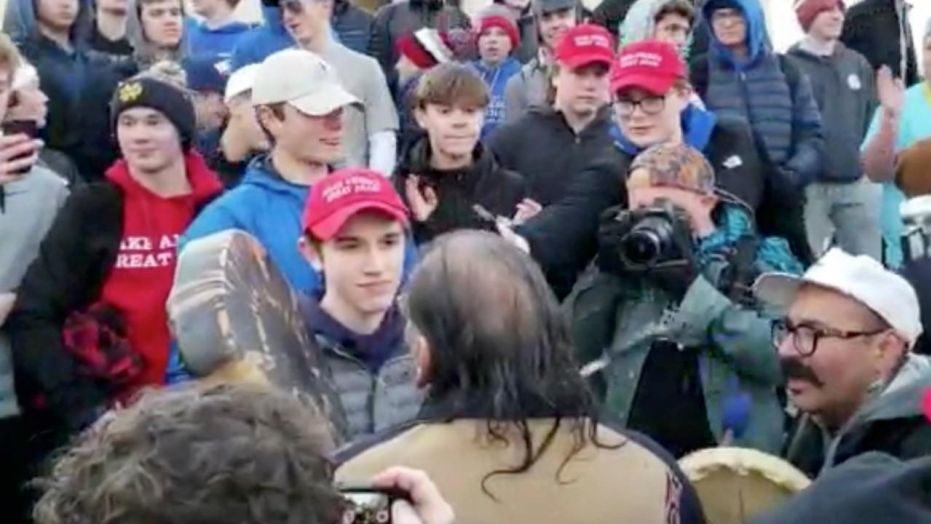 Students from Covington Catholic High School traveled to Washington, D.C. to participate in the March for Life. By the time they got home, they were infamous. A brief clip of a supposed altercation between the mostly white students and an elderly Native American spread like wildfire, flooding social media with outrage and condemnations. It seemed to confirm all of the worst narratives common in our culture. The bigoted boys were antagonizing the marginalized man.

The only problem was—it wasn’t true. Longer video clips and additional interviews (i.e., actual reporting) painted a more complex story. The Covington boy whose image was most villainized had actually been trying to diffuse the situation.

Many media outlets corrected their stories, but the damage was done. Young men who were living peaceful, quiet lives had already been dragged into a national media cesspool. Social media has given every yahoo with a smartphone a bullhorn to decry situations and people they know nothing about. We need some biblical wisdom: “let every person be quick to hear, slow to speak, slow to anger” (James 1:19). Think before you tweet.

God, we ask that you would grant us the wisdom and self-restraint to use our words carefully, building others up rather than slandering and tearing them down. Give us the patience to wait for facts to bear themselves out before we form such hardened opinions. We ask that you would comfort and provide for the Covington students whose lives have been upended. Please protect them from harm.