Massacre at the Tree of Life Synagogue 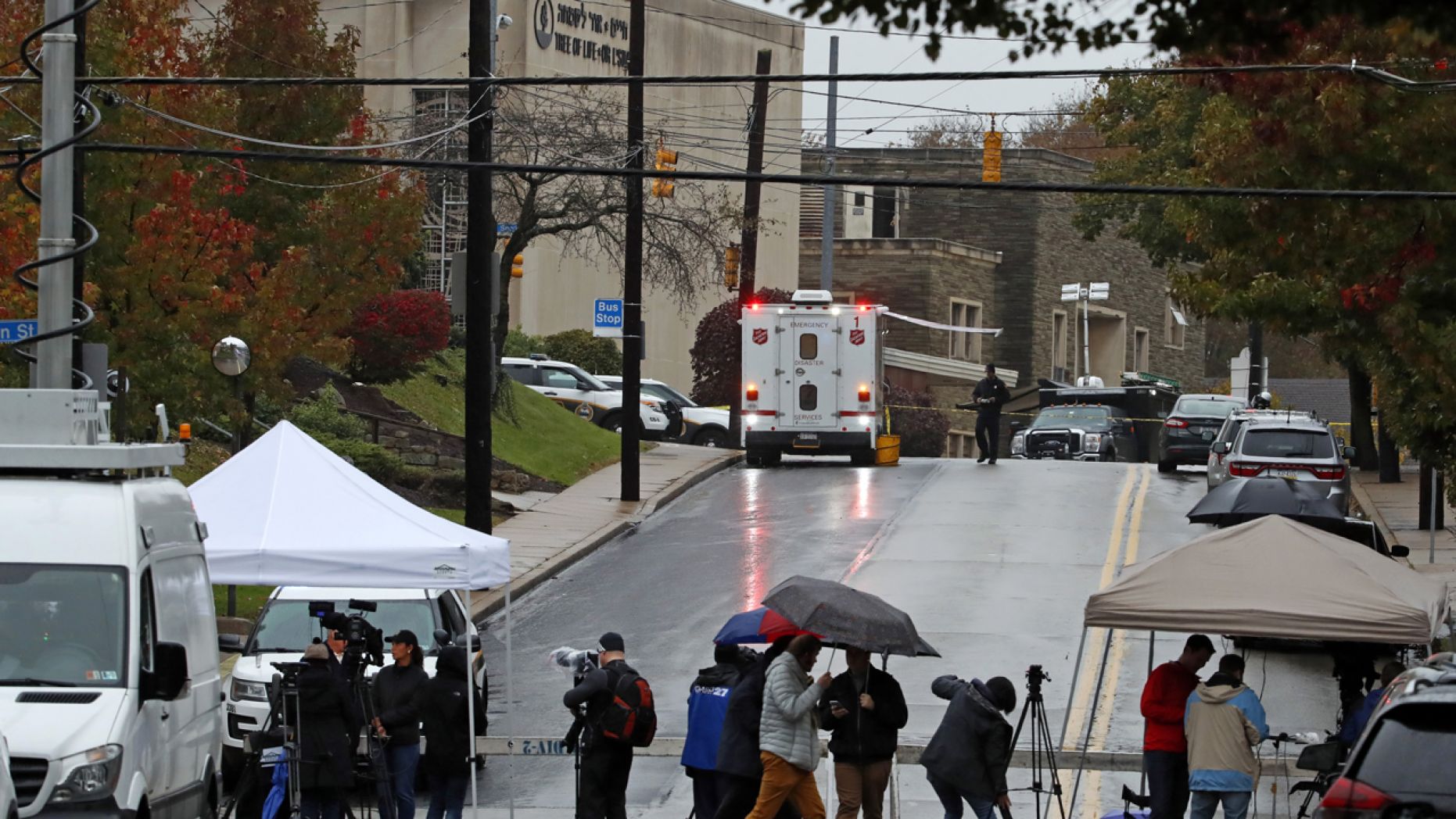 Massacre at the Tree of Life Synagogue

On Saturday, October 27 a gunman fueled by anti-Semitic hatred entered the Tree of Life Synagogue in Pittsburgh and began firing an assault rifle. Eleven innocent Jewish people are dead, slaughtered in cold blood as they worshipped.

This is not the first time a house of worship has been turned into a house of carnage in our country. Nor is it the first time the Jewish people have been the particular target of such a satanic rampage. But it is the worst attack on Jews that has ever taken place in America, and it should be a source of tremendous outrage and sorrow.

The perpetrator who carried out this heinous attack is quoted as saying, “All Jews must die.” But the plan of God will not be thwarted by a coward with a gun. God has made promises to Israel, and he will keep them. Though now we weep, we know that one day weeping will turn to rejoicing in God’s kingdom. So let us stand with Israel, pray for them, and seek their protection and flourishing. 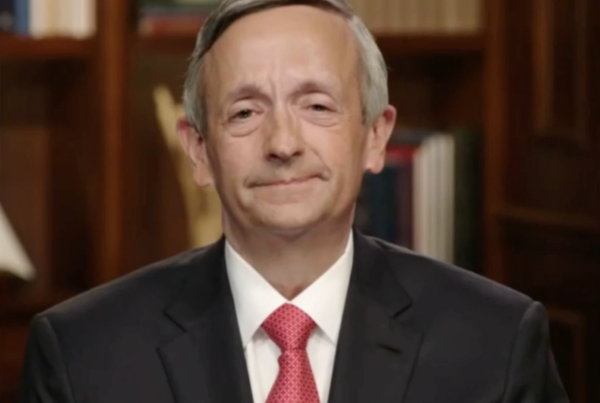 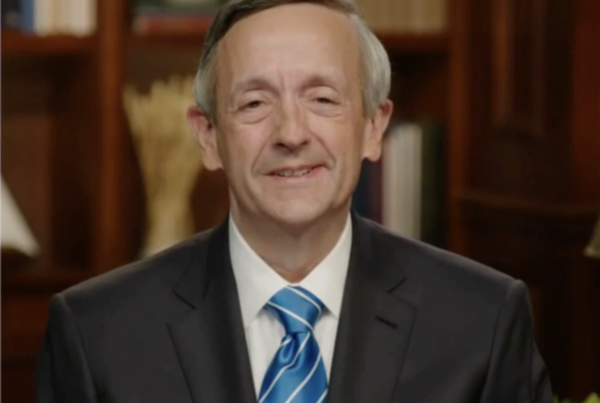