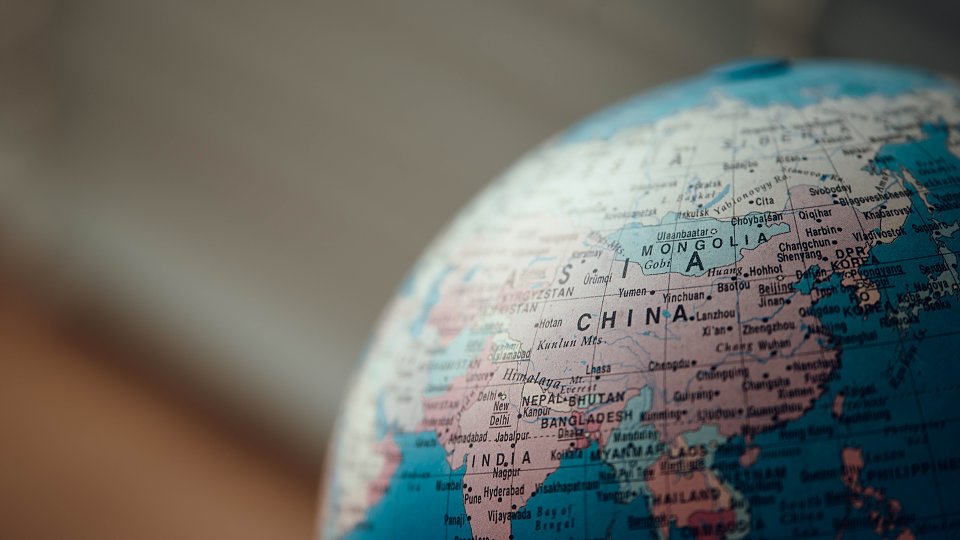 The New York Times released a report today that read like a dystopian novel. The report details how Kashgar, a small town in western China, has become heavily dominated by Chinese government surveillance. The scale is frankly shocking. The report showed a single intersection featuring 20 security cameras. The city is littered with informants, both uniformed and in plain clothes. Citizens can expect to be subjected to searches at checkpoints throughout the city or dragged in for questioning at odd hours. Violators of even the simplest rules are shipped off to one of the city’s 13 indoctrination camps. It’s a living nightmare.

The dictators of old could not have fathomed having a live video feed of every square inch of their kingdoms. Advances in technology, like cameras and computers, have made the Chinese government’s totalitarianism remarkably invasive. China has set up a techno-savvy tyranny.

This is an egregious misuse of God-instituted political authority. God established government in order to provide for the common welfare by establishing justice. Good government punishes evildoers and rewards the righteous. China punishes dissenters and rewards those who conform to its twisted, godless ideology. It’s a travesty.

God, we pray that the people of Kashgar would be delivered from this tyranny. In the meantime, we ask that you would provide opportunities for the people of Kashgar to hear the good news of the Gospel. Christ can give a freedom and a joy that no government or tyrant can ever take away. May we use the freedom we enjoy in America in the service of your kingdom, not for our own self-indulgence.