Commentary: Where to Die? Americans Are Changing Their Answer 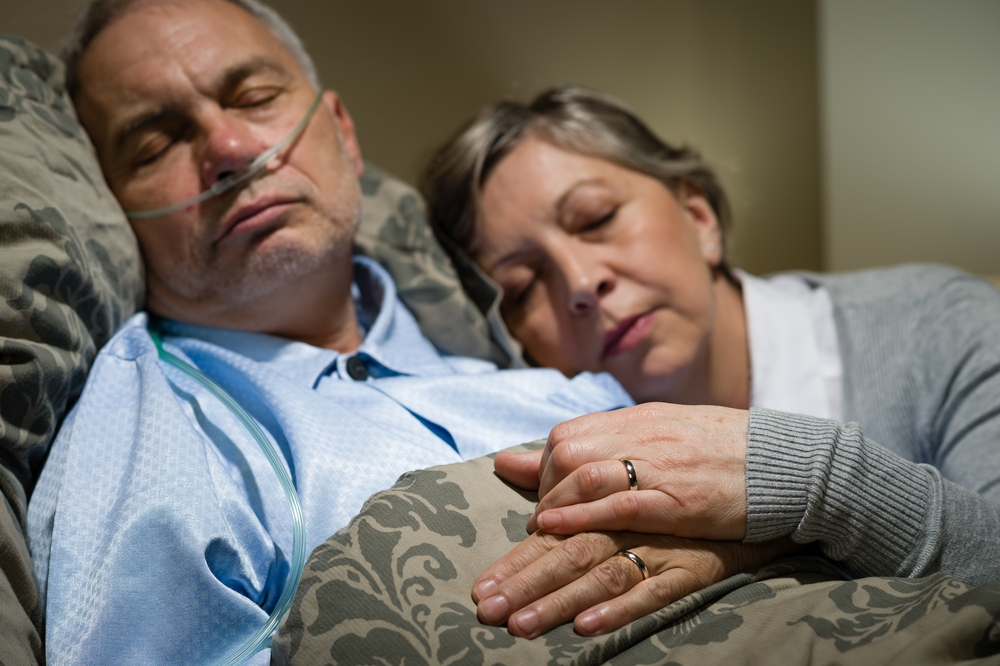 A recent study found that Americans have begun to change where they spend their final moments. For the first time in a few generations, it has become more common to die at home rather than in a hospital.

This reverses a century-long trend which medicalized death and dying. Instead of the responsibility falling on pastors and family, medical professionals and insurance agents took a much larger role. In some ways this was understandable, since the advances of modern medicine have relieved suffering and prolonged life for so many people. Yet these new statistics point to a recognition of something in us that we can’t quite suppress. We are not just machines which require servicing so we can keep ticking as long as possible. We’re more than that. Something profound happens when someone dies, and it can never be a purely medical event. It’s spiritual. We have souls.

Christian theology gives meaning to death that can’t be found anywhere else. The Bible tells us that death is not natural; it came into the world as the punishment for sin. God sent his Son into the world to take our sin on himself and die in our place. Three days later, Christ rose victorious over death. By faith we too can experience victory over death, receiving eternal life in resurrected bodies in His Kingdom.