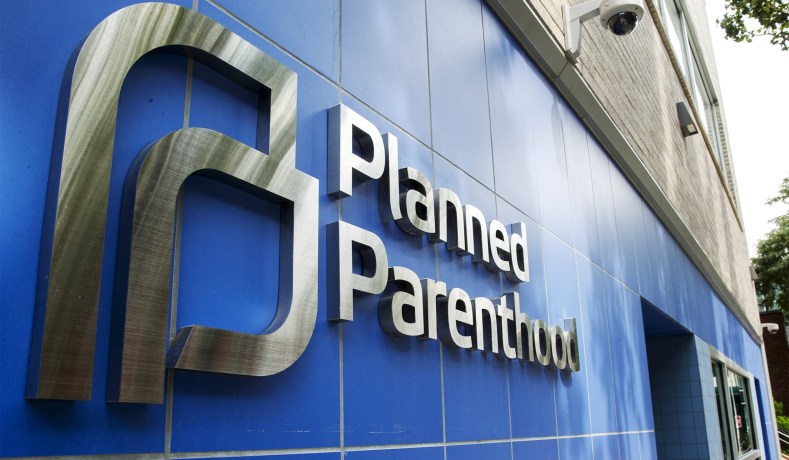 On Monday, Planned Parenthood announced that it would stop accepting Title X funding because of the Trump administration’s so-called “gag rule.” The new regulation requires that recipients of Title X funds must use them only for contraception-related services—but not for providing referrals for abortions. The rule merely reinforces the purpose of Title X, which is to subsidize contraception. Rather than stop providing abortion referrals, Planned Parenthood is giving up $60 million in federal grant money.

Predictably, Planned Parenthood is playing the victim and decrying the regulation as an injustice. But first of all, Planned Parenthood is not entitled to our tax dollars. It received them as a grant, which they are now choosing to give up. Also, Planned Parenthood has long been profiting off of a meaningless distinction between their “contraception” business and their “abortion” business. Money is fungible. Every dollar they’re given for “contraception” is a dollar freed up to spend on abortion. To say that the money didn’t go towards abortions already is just a cheap accounting trick. We need to start using the same dictionary here. Contraception prevents a baby from being conceived. Abortion kills a baby who has already been conceived. They’re different, and there’s a massive moral gulf between the two. It’s clear which one Planned Parenthood is all about.

God, we ask that you would continue to roll back and inhibit the evil work of Planned Parenthood, which deprives innocent children of life. Restore to our country a culture of life. Give us a deep love for the innocent and vulnerable. May we receive every child into this world as a gift to be cherished, not a burden to be destroyed.