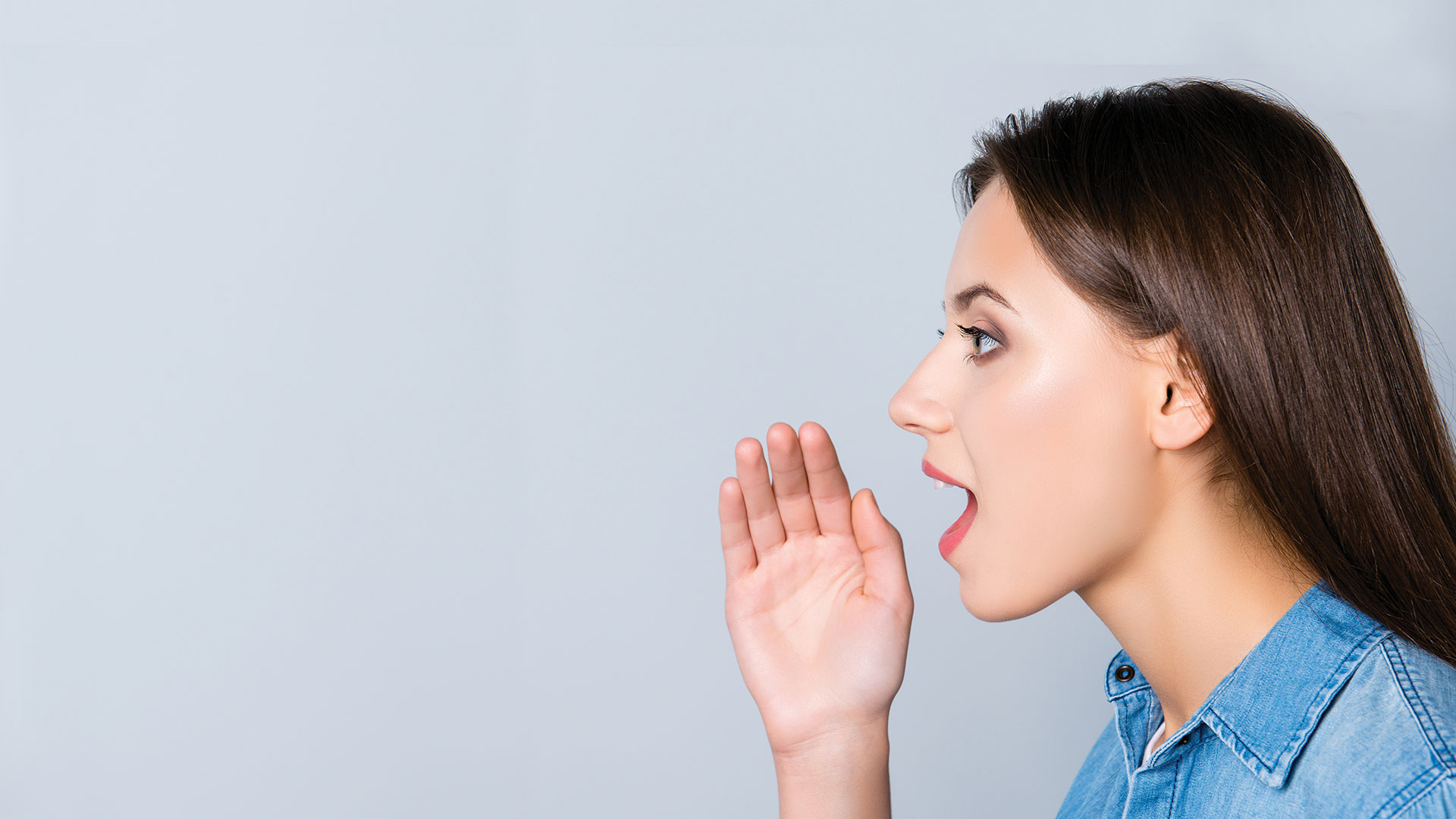 The poet Robert Frost said, “Half the world is composed of people who have something to say and can’t say it. The other half is people who have nothing to say and keep on saying it anyway.” Somebody else said, “Nothing is more frequently opened by mistake than the mouth.” Can you relate to that? Can you recall something you said that you quickly regretted saying? As Dr. Criswell would say, “That’s all of us.”

Search the Scriptures and you will find that the Bible places a premium on our ability to control our speech. In Proverbs 13:3 Solomon writes, “The one who guards his mouth preserves his life; the one who opens wide his lips comes to ruin.” The Apostle Peter said, “The one who desires life, to love and see good days, must keep his tongue from evil and his lips from speaking deceit.” (1 Peter 3:10).

Just as one careless spark can ravage hundreds of thousands of acres of a forest, so one careless word can destroy the reputation of an individual, the intimacy of a marriage, or the spirit of an entire congregation. Our words are very, very important.

It should be no surprise then, that when the Apostle Paul talks about becoming more like Christ in Colossians 3, he addresses the subject of our speech. In Colossians 3:8–9, Paul talks about the behavior we’re to lay aside in order to be more like Christ. The first behavior has to do with temper: anger, malice, and wrath. But the next kind of behavior has to do with our speech, specifically slander, abusive speech, and lying

Slander is different from its cousin called gossip. To gossip about someone is to engage in secret, harmful communication about that person; to slander is to openly speak negatively about another person in order to hurt them.

The Bible says if we’re going to become like Christ, first of all, we lay aside slander. Secondly, we lay aside abusive speech. Ephesians 4:29 gives this filter for all of our words: “Let no unwholesome word proceed from your mouth, but only such a word as is good for edification according to the need of the moment, so that it may give grace to those who hear.”

Finally, Paul says we’re to lay aside lying if we’re to be heavenly minded Christians.

One of the most fascinating books I’ve ever read was by Peter Kim and James Patterson called, The Day America Told the Truth. It was the result of a survey of tens of thousands of Americans about their daily moral practices. In their study, Kim and Patterson found that 91% of Americans lie regularly. In fact, one-in-five Americans can’t even make it through a single day without lying.

Yet, as “normal” as lying seems, it is the antithesis of what God wants for our lives. Proverb 6:16–19 lists the seven sins that God hates the most. Two of those seven have to do with speaking untruth. Solomon said, “There are six things which the LORD hates, yes seven which are an abomination to Him: haughty eyes, a lying tongue, and hands that shed innocent blood, a heart that devices wicked plans, feet that run rapidly to evil, a false witness who utters lies, and one who spreads strife among brothers.”

In John 14:6, Jesus said, “I am the way, the truth and the life.” Jesus is the embodiment of absolute truth. On the other hand, John 8:44 says that the devil is “the father of lies.” Simply put, when you and I lie, exaggerate, or distort the truth, we are behaving more like a child of Satan’s than a child of God. That’s why God hates lying. And that’s why lying is to have no place in the heart of a heavenly minded Christian.

Six Steps to Bridle Your Speech

Let me give you six practical ways to help control your tongue.

The heavenly-minded Christian is one who measures his every word as though he were speaking to the Lord himself. 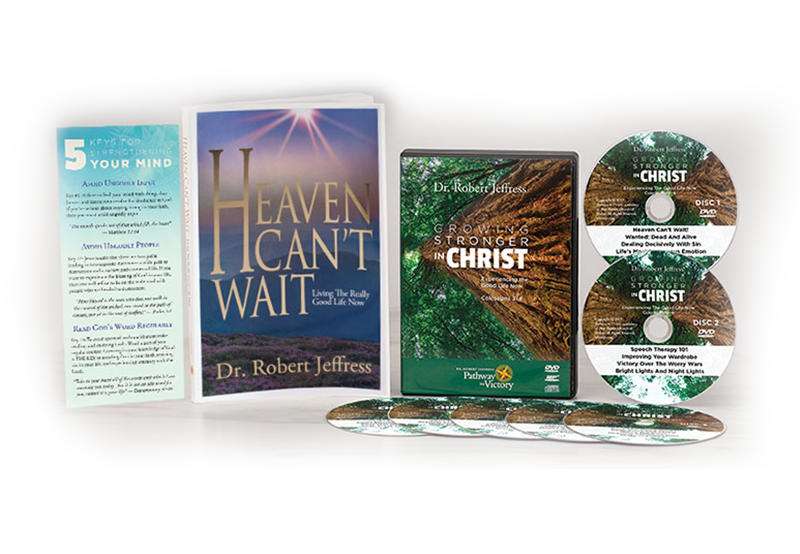 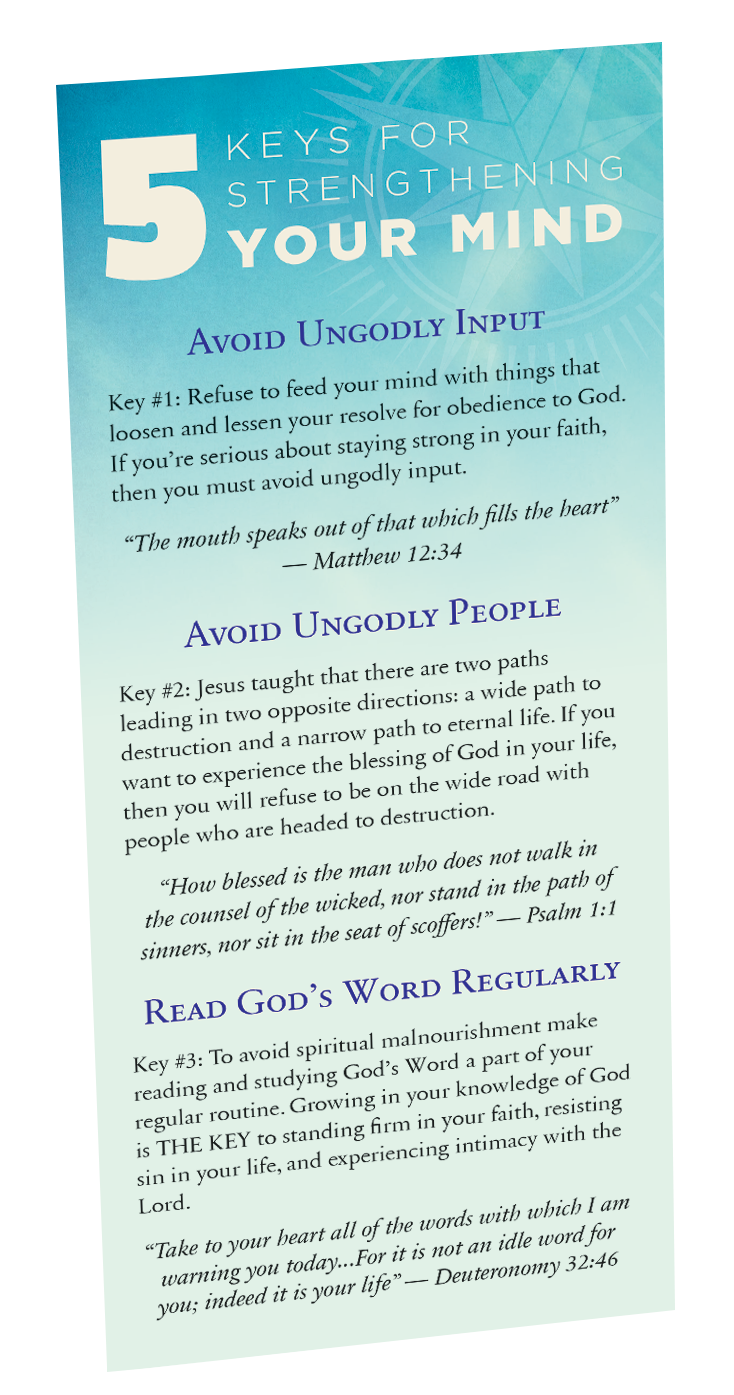