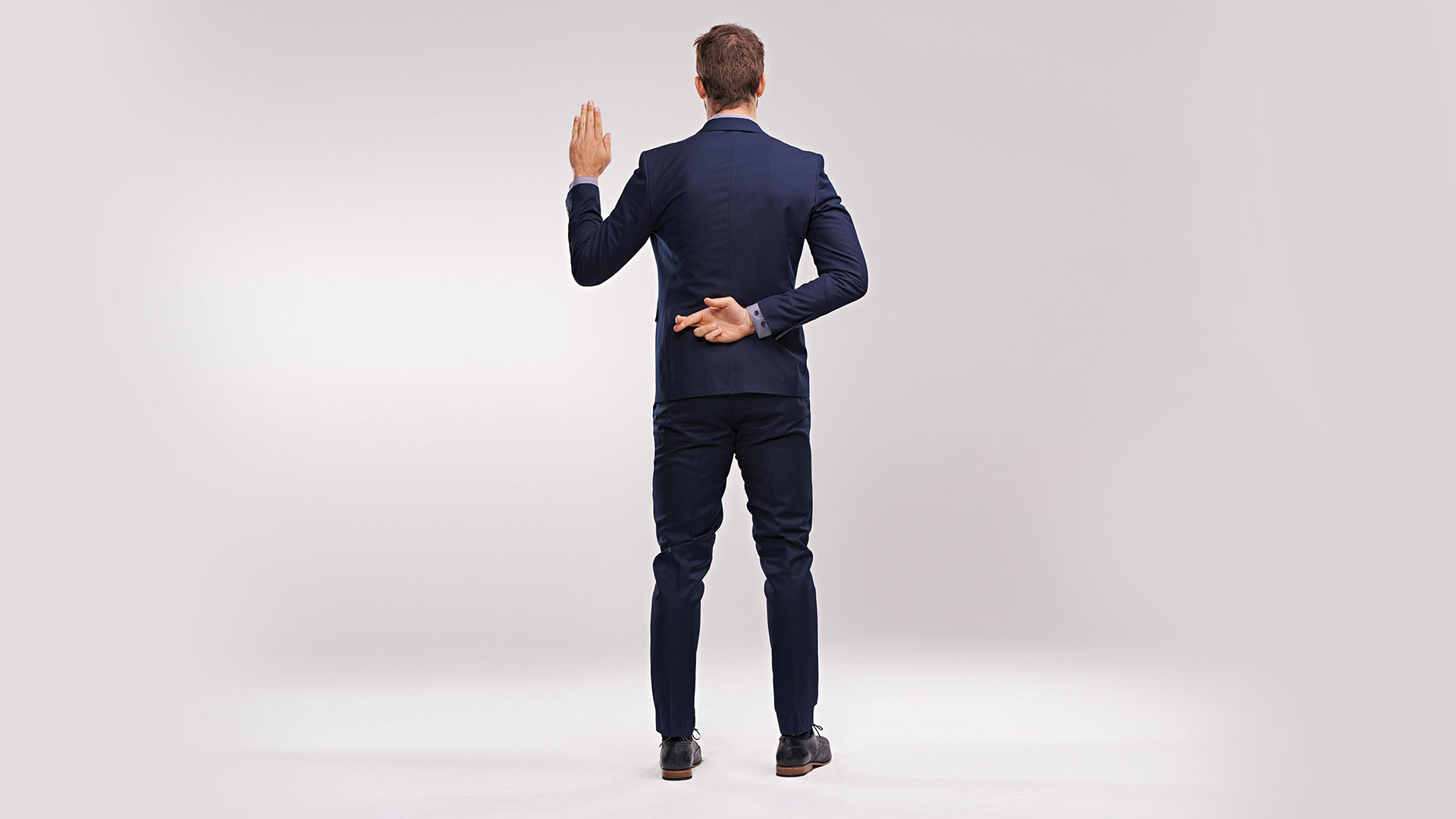 In his book, Spirit Warriors, Pastor Stu Webber tells about a confrontation he had with one of his church members who was having an extramarital affair. The church member not only admitted to the affair; he also confessed his plans to continue it. This is what he said to the pastor: “I know I’m living in sin. But I’m taking advantage of grace.”

Grace. It’s a part of the basic vocabulary of every Christian. We sing about it. We’re saved by it. We live under it. Yet today, too many people are perverting grace and using it as an excuse for immorality, for self-indulgence, for disengagement in God’s kingdom work.

All of us have been victims of a perversion of grace. Perhaps you’ve had this experience: Someone you know, even a friend, has been talking about you behind your back. You want to confront them about what they’ve been saying … but somebody reminds you that grace means a willingness to turn the other cheek. Perhaps you catch your mate in an adulteress relationship. And it isn’t the first time. You contemplate divorce … but you are reminded by someone that grace means a willingness to forgive “seventy times seven.”

First of all, what is grace? Some people say grace is the unmerited favor of God. Or perhaps you’ve seen the word G-R-A-C-E used as an acrostic: God’s Riches At Christ’s Expense.

Now those are all legitimate definitions of grace, but let’s look at what the Bible says. Ephesians 2:5 says, “by grace you have been saved.” What is it that caused God to send His Son to die on the cross? What is it that moved God to pay such a high price for those of us who were sinners? It was grace.

Grace moved God to act on your behalf and my behalf even though we had nothing to offer Him. Grace is God’s undeserved burst of generosity.

There are two distortions of grace evident in the world today. One perversion of grace is legalism. That is, adding to the price that God has already paid for our forgiveness. Paul had a strong word about legalism in Galatians 1:8: “But even if we, or an angel from heaven, should preach to you a gospel contrary to what we have preached to you, he is to be accursed!” Literally in Greek: Let him be damned.

But unfortunately, in our attempt to rescue grace from the legalists, we have unwittingly delivered it into the hands of the libertarians, and that’s the second perversion of grace: libertarianism.

We believe that grace means there is nothing you can do to make God love you more than He already does. But you know what the libertarian does? He stops the sentence short. He says: Grace means there is nothing you need to do … period. The libertarian doesn’t believe that there are any requirements for those of us who live under grace. The libertarian focuses more on God’s job of forgiving than on our job of obeying. And that is a perversion of grace.

I remember, many years ago, our family drove to the top of Pike’s Peak. Finally, after a nerve-wracking journey to the top, we got out of the car and stood there enjoying the beauty of God’s creation. Suddenly, our oldest daughter Julia, who was 5 at the time, started running toward the edge. There was no guard rail there, and in unison, Amy and I yelled: “Stop!” Julia froze in her tracks. Now why did we yell “stop” to our daughter? Were we trying to restrict her freedom? No. We were trying to keep her from going over the cliff. Our command was given for her benefit, and her willingness to obey resulted in life, not death. That, in a nutshell, is the difference between good grace and bad grace.

There is an inseparable link between receiving grace and obeying God’s commands. Grace always has an obligation to obedience.

Bad grace removes all barriers and standards for behavior, but good grace recognizes that there are boundaries and behavior that are given for our benefit, not for our detriment. Bad grace demands that we endure unlimited abuse from other people. Good grace recognizes that we need to establish boundaries in people’s behavior toward us. Bad grace will encourage the child of God to live as close to the edge of disobedience as possible. Good grace will always motivate the child of God to cling to the Father as closely as possible. Bad grace leads to death. Good grace leads to life. 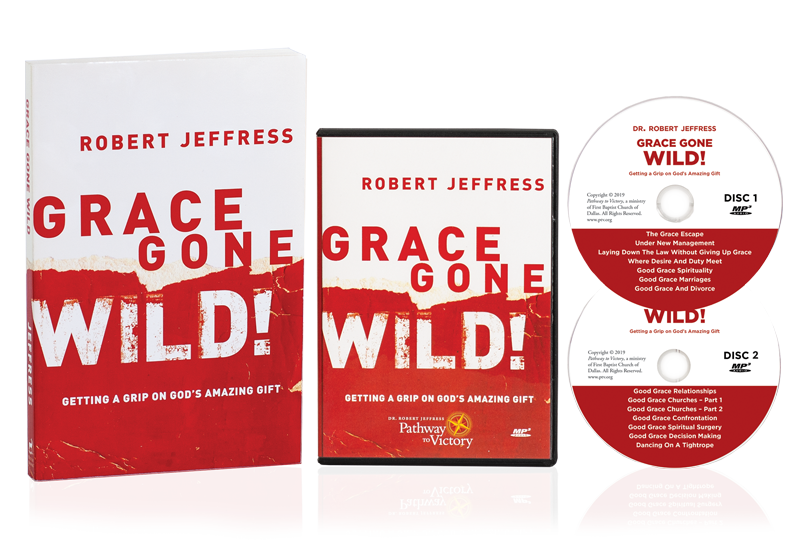