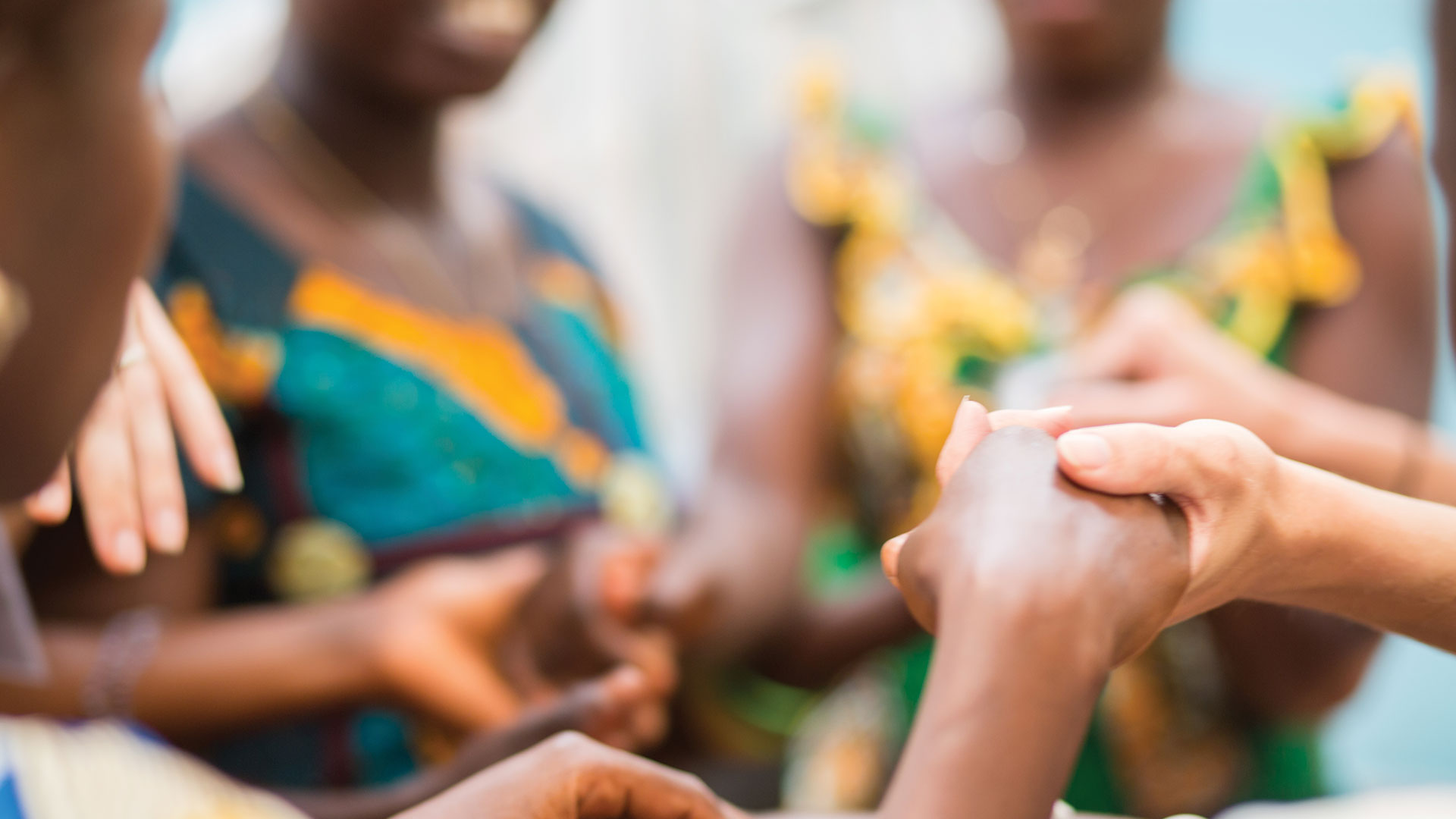 Evangelism and Missions: Does it Really Matter?

In Matthew 28:19–20, we find Jesus’ final marching orders to His disciples—what we commonly refer to as the Great Commission. Many Christians familiar with this well-known passage of Scripture can recite it from memory. It begins:

“Go forth and make disciples of all nations baptizing them in the name of the Father and the Son and the Holy Spirit.”

But there are not as many who notice the brief passage found in verse 17:

When they saw Him, they worshipped Him; but some were doubtful.”

Did you see it? The verse that says, “Some were doubtful …”

How could that be? The disciples had a first-hand account of all He had done and said … some for over three years. How could any of them doubt His final command?

If I had been one of those disciples and believed that faith in Christ was nice but not absolutely necessary to obtain eternal life, I would have raised my hand and politely asked the Lord, “Why?”

Why go to the trouble of traveling to the “remotest part of the earth” (Acts 1:8) or even walking across the street to share Christ if everyone is going to Heaven anyway, as the universalists claim?

Why offend someone of a different religion and risk being perceived as arrogant if in fact his or her religion is just as capable of leading him or her to Heaven as Christianity, as the pluralists claim?

Universalism, pluralism, and even inclusivism are all attempts to deny—or at least temper—the bad news:
everyone who fails to accept Christ’s offer of forgiveness is destined to be eternally separated from God.

Why travel (or sacrifice to provide funds for others to travel) to distant countries to share the gospel with those who have never heard about Jesus if everyone is automatically assured of Heaven based on the death of Christ, as the inclusivists claim?

In fact, since inclusivists limit Hell only to those who have heard, and then actively reject the gospel, don’t unbelievers who have never heard the gospel stand a better chance of going to Heaven if they never hear about Christ rather than hearing the gospel and then rejecting it?

Only those who believe that personal faith in Jesus Christ is absolutely necessary for salvation have any logical reason to share their faith with others.

Universalism, pluralism, and even inclusivism are all attempts to deny—or at least temper—the bad news: everyone who fails to accept Christ’s offer of forgiveness is destined to be eternally separated from God. And to the degree to which a worldview denies the bad news, it diminishes the imperative of sharing the good news (the literal meaning of “gospel”).

Hopefully, you see why the doctrine of exclusivity is not a secondary issue but is intricately connected to other foundational beliefs of the Christian faith.

It is an essential truth that should not only affect our own eternal destiny but also motivate us to share the message of the gospel with those who are being deceived by the culture’s lies. 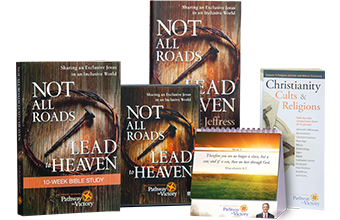 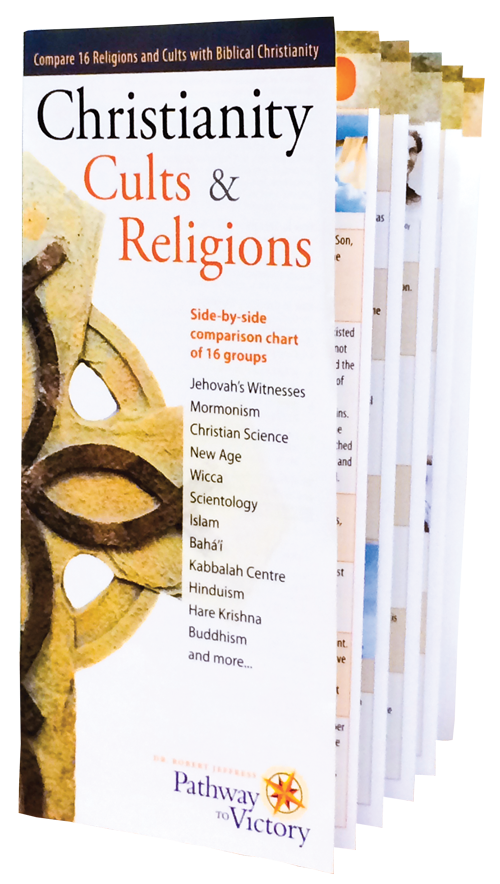