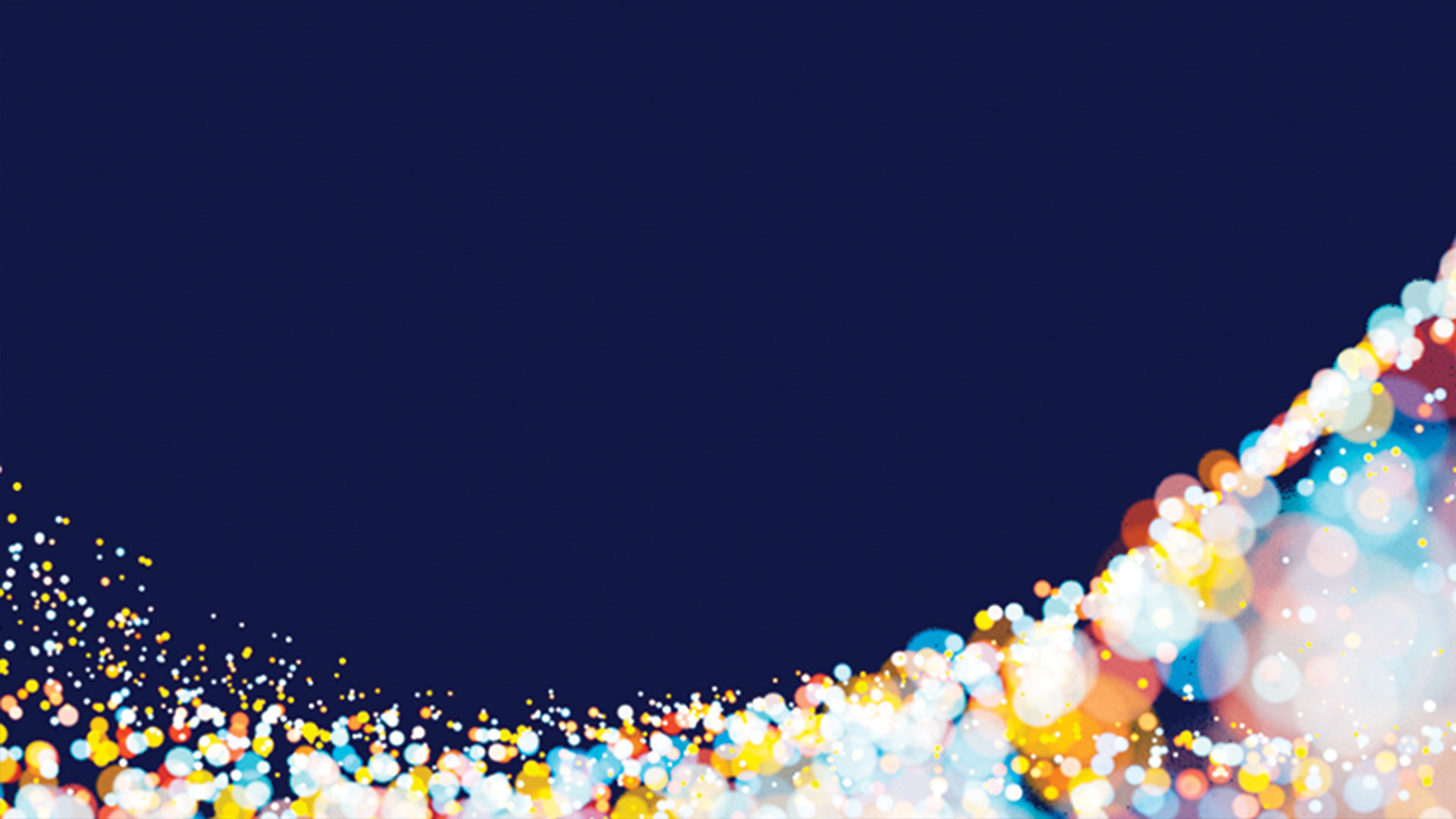 For most of my life, I was not really interested in prayer. Prayer seemed boring, honestly.

You might think I wasn’t interested in prayer because I hadn’t been exposed to this spiritual discipline. But the truth is, I have been in church my entire life. As the daughter of a pastor, I was praying before bed and at the dinner table ever since I could talk. I have had a front-row seat to witnessing God’s miraculous answers to the prayers of His people from an early age.

So why was prayer not exciting to me? Why did I secretly think prayer was boring and nod off during sermons about this spiritual discipline? The answer is, I was living on borrowed prayers.

I had benefited from other people’s knee work. I had gotten chill bumps while listening to other people pray. But none of my experiences with prayer had been a direct, personal encounter with God. My lack of enthusiasm about prayer was not a theological issue; it was an ownership issue. Others interceding on our behalf is incredible, biblical, and very important to the Christian life, but it cannot be our only experience with prayer. If we want to see God move and do big things in our lives, then we must have a direct line to Him.

The Night That Changed Everything

My journey of praying big things began a few years ago when my husband, Ryan, and I were in London. During a New Year’s Eve church service, the pastor led a guided prayer time and said, “Who in here wants God to bless their family?” People around us started yelling, clapping, and raising their hands. Ryan and I looked sheepishly at one another before raising our hands as well.

Ryan and I were dreading another year of making New Year’s resolutions with little to no actual change in the coming year. We were tired of promising and planning to live differently in the coming year but by January 15—or maybe February if we really tried—ending up being the same people with the same circumstances and the same relationship with God. And after three miscarriages, Ryan and I had come to the point of desperation.

So we started asking, “What if?” What if we really started taking God at His Word? What if we really believed God could and would answer our prayers? What if, instead of just saying that God answers prayers and is faithful, we actually started living like it? What if, by praying and pleading with God consistently, we allowed Him to work in our lives like never before? That night, we committed to pray big things.

Ryan and I started by writing a list of twenty things we wanted. We turned these twenty dreams into twenty prayer requests and then committed to praying for each request both together and separately multiple times a day until God answered.

These were not vague prayers. We prayed specifically for three biological children, prayed for multiples, prayed for miracles, prayed for a TV show, prayed for book deals, and prayed to have children of both genders. Nearly one year to the day of our last miscarriage, God answered our big prayers in a big way: by giving us triplets, a television show, and the opportunity to share our story through books. The Bible says, “You don’t have what you want because you don’t ask God for it” (James 4:2 NLT). This verse has been the theme of our prayer journey. While God is not a genie in the sky granting whatever we wish for, the truth is that the majority of Christians today are not asking too much of God; they are asking too little of God.

More Than You Can Imagine

Ryan and I are so proud of God and of what He has done to redeem our losses and give us more than we could ever imagine that we want to shout it from the rooftops! God has sustained us through infertility, multiple miscarriages, losses, jealousy, bitterness, discouragement, waiting, struggles, and exhaustion—and He has blessed us now beyond our wildest imagination.

That’s all good for you, you may be thinking, but what does your story have to do with me? I’ve prayed and haven’t received what I asked. And sometimes I don’t even know what to ask God.

What if I told you God wants to do more than you can possibly imagine in your life? First Corinthians 2:9 declares, “No eye has seen, no ear has heard, and no mind has imagined what God has prepared for those who love him” (NLT). You likely have a dream that you would give anything to make happen. I challenge you to start imagining what would happen if God fulfilled that dream!

Pray Big Things is our story of pain, loss, hope, and dreams fulfilled. It is the story of one ordinary family who decided to start taking God at His Word and seeing what would happen. I pray that when you read our story, you will be encouraged, you will refuse to give up, and you will choose to believe God for the powerful dream-creator and prayer-answerer He is.

Do you want more in your life? Do you want God to act? If so, what are you waiting for? God can do immeasurably more than anything you can hope or imagine. May you begin with new excitement, courage, and determination to pray big things! 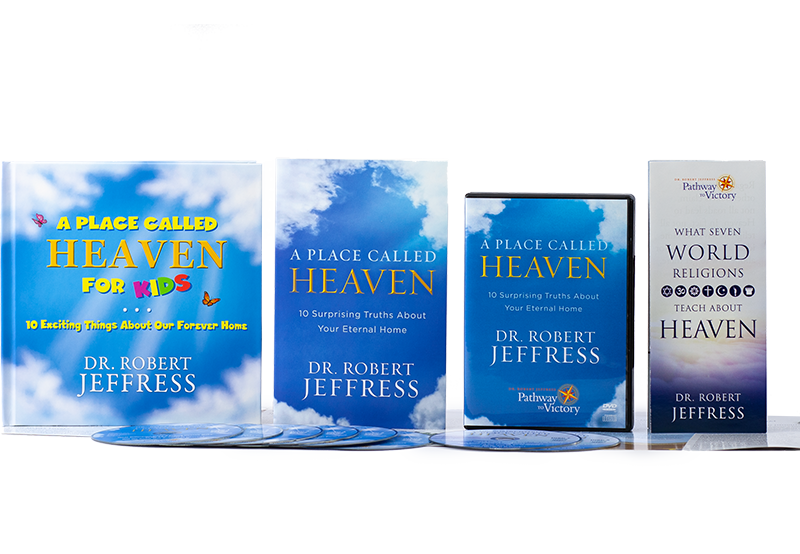