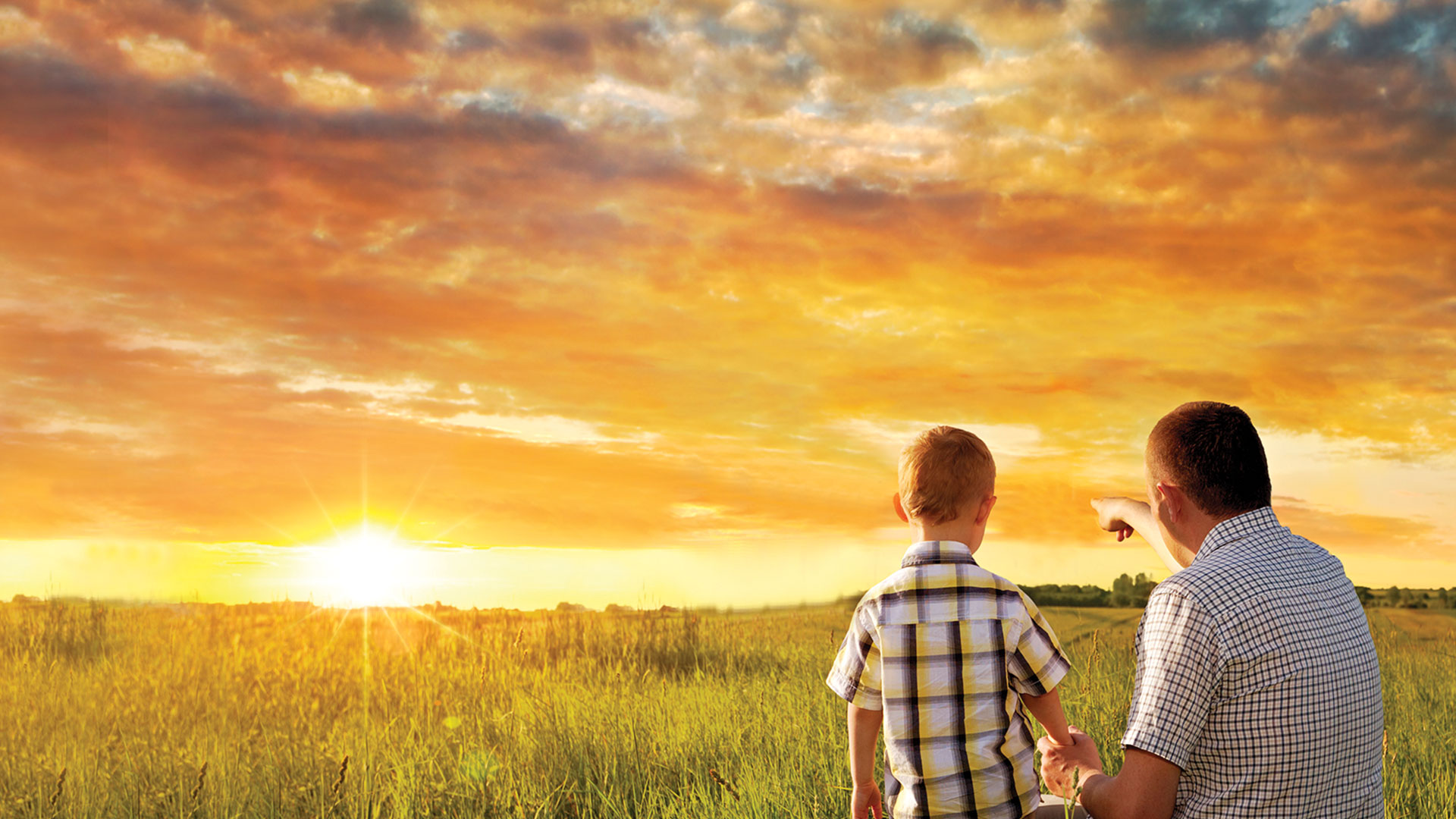 Determine To Influence Your Culture

One Thursday in 1998, a church member showed me two children’s books from the local library: Daddy’s Roommate and Heather Has Two Mommies. In Daddy’s Roommate, a little boy explains that his father left his mother to be with his friend Frank. At one point it reads, “Daddy and Frank … sleep together.”  It was accompanied by an illustration of two men in bed.

Needless to say, I was shocked. But what could I do? I had to prepare my message for Sunday. I was preaching on Genesis 19, about God’s destruction of Sodom and Gomorrah. One of my application points was: “We cannot afford to condone what God has condemned.”

I didn’t want to cause a ruckus, so I called the head librarian and politely asked her to remove the books from the children’s area. She let me know in no uncertain terms that she would not do that.

The following Sunday, I preached that we cannot condone what God has condemned. Then I held up those books, explained my objection to them, and informed my congregation and television audience that I was not going to return the books to the library. That set off a firestorm—not just in our community but across the nation.

I wanted to live at peace with everybody (Romans 12:18), but I discovered that you cannot live at peace with a culture that is at odds with God. Men and women who want to experience a significant life must be willing to confront their culture with God’s truth.

Impact Your Culture for God

But in many ways, our culture has deteriorated. A century and a half ago, the Bible was the foundation for our law and society. Today, our country is wallowing in moral relativism.

What is our place in this unraveling society? Ephesians 2:10 says, “We are His workmanship, created in Christ Jesus for good works, which God prepared beforehand so that we would walk in them.” Since God has placed us in our decaying culture to cultivate goodness, we must influence our culture.

Perhaps you are a stay-at-home parent who thinks, I could never influence the culture. But God has given you influence over your children. In the Old Testament, Hannah faithfully taught her son Samuel the fear of the Lord, and Samuel became a great prophet. Did Hannah influence her culture? You bet she did.

Students, your culture is the school where God has placed you. When I was in junior high, a teacher challenged me to pray for and share the gospel with five of my classmates. By the end of the year, every one of them had accepted Christ.

You may hold little sway over the larger culture of the United States, but you can impact your neighborhood, school, office, church, and home. When you faithfully represent Christ where you are, you will make an impact and God may expand your influence.

How Not to Influence Your Culture

So why are American Christians so un-influential today? There are two main reasons:

Some Christians respond to our ungodly culture by retreating into their homes and churches, hoping to shelter themselves and their families from spiritual pollution. They pride themselves on their isolation, thinking they are remaining pure. And they do not want to impose their Christian values on the culture, so they remain in their holy huddles.

But these Christians have made a false dichotomy between the sacred and the secular. They tend to believe the Church is good, but the government is bad. They ignore the fact that God established both good institutions (Acts 2; Romans 13:1–7). Society will be shaped by somebody’s values. The only question is, whose?

Other Christians choose to identify with the culture. You can’t tell them apart from unbelievers. These Christians believe that sin is not a big deal.

In fact, they no longer use the word sin to describe behaviors that are outside of God’s standards.

Unlike Elijah, these Christians remain silent instead of proclaiming God’s truth about moral issues, fearful of being labeled a “religious fanatic” or losing a promotion or popularity. And if they have a friend who is willing to stand up for truth, then they distance themselves from that person, not wanting to experience any of the negative fallout their friend experiences.

In John 17:14–17, Jesus asked God to keep us from isolation and identification with the world so that we might influence the world. Admittedly, it can be quite a challenge to be in the culture but not of the culture. But the Old Testament prophet Elijah reminds us that one believer empowered by the Word of God and the Spirit of God can truly change the world.

When Elijah burst on the scene, Israel was full of supposed God-followers who were also worshipping the false god Baal. Another 7,000 believers hid away in caves, refusing to get involved (1 Kings 19:18). Against such a backdrop, this ordinary man became a spiritual giant.

Elijah’s efforts to influence his culture were neither convenient nor comfortable. They never are—not when you are trying to stand for God in a sinful and corrupt generation. But even if you have to stand alone, I urge you to stand without bending, because you do not know whom you are influencing.

Do you want to follow God and have an extraordinary life, as Elijah did? Then determine to influence your culture for Christ. 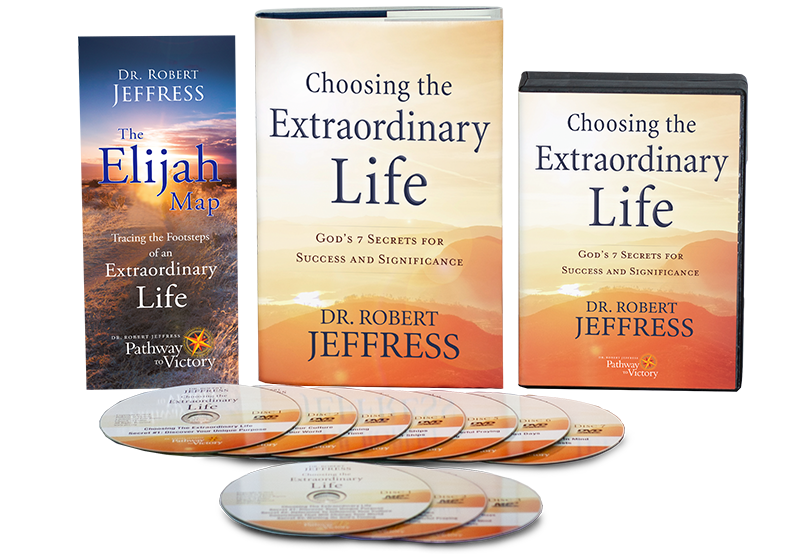 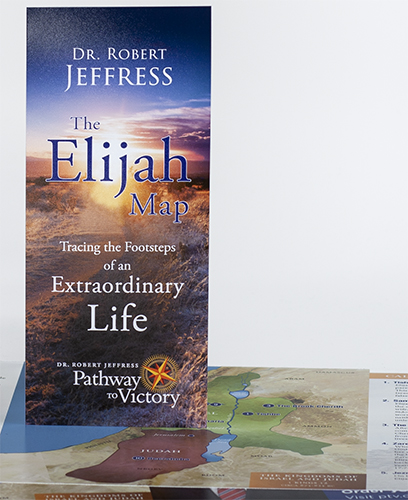