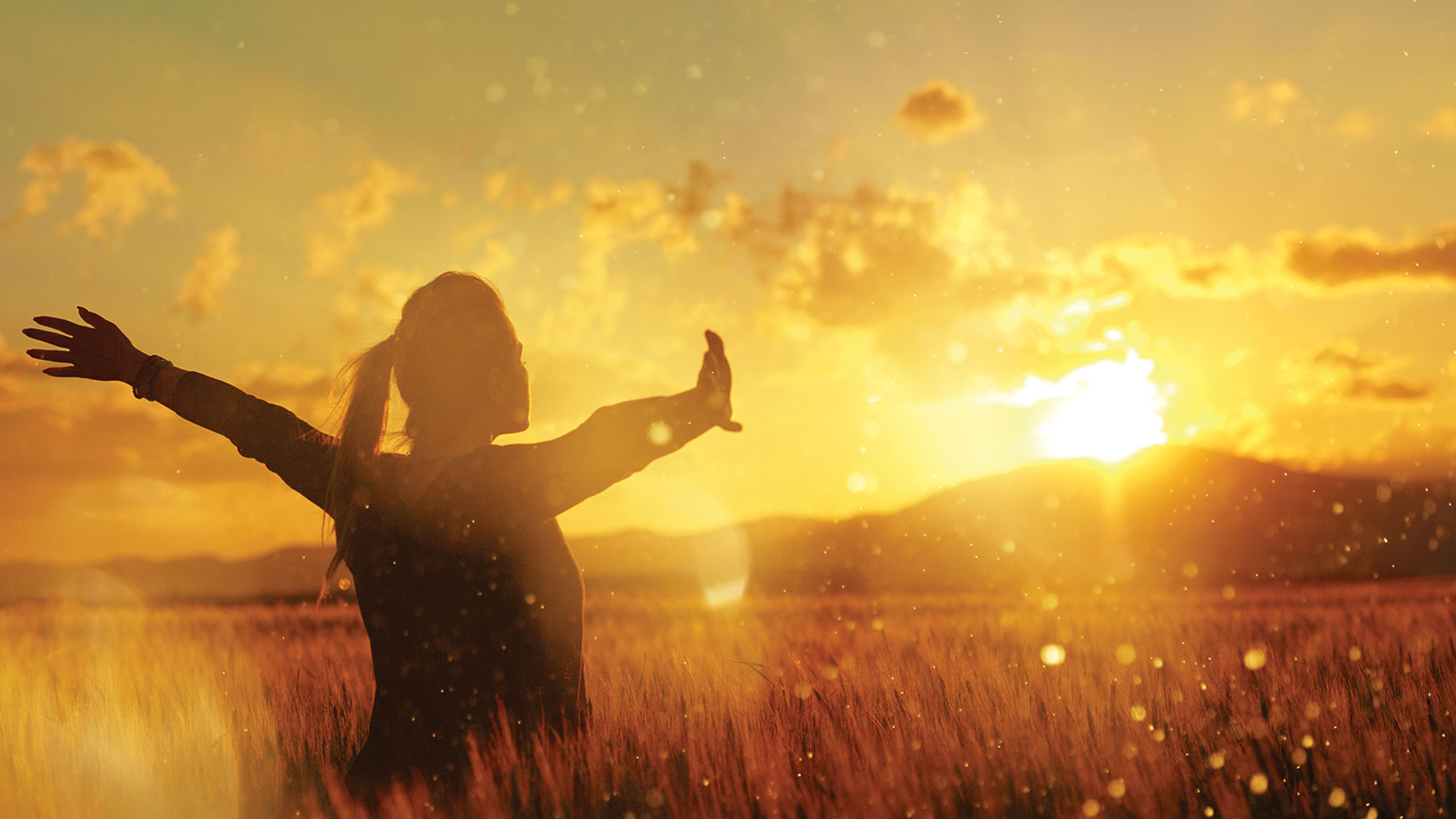 The Joy of Not Caring

Dilemmas—we face them every day. Somebody once described a dilemma as watching your mother-in-law drive your brand-new Lexus over a cliff.

But in all seriousness, a dilemma is “a problem involving a difficult choice.”1 Sometimes the choices we face are between the known and the unknown: “Do I keep my present job or take that new position in a different city?”

Other times our dilemmas involve equally good choices: “Do I take the pecan pie or the chocolate pie?”

Some of our dilemmas involve very important choices: “Do I stay in this troubled marriage, or do I leave?” And some dilemmas we face are matters of life and death. That is the type of dilemma Paul faced. He was awaiting a verdict that would determine whether he lived or died.

In Philippians 1:21–25, the apostle weighed which was better. In the end, he determined that both choices were good.

Let’s look at Philippians 1:21–30 to see why it is sometimes godly to maintain a holy apathy about life and death.

There are times when it is good to have a case of holy indifference—to not panic about what will happen but instead to say, “Who cares? I can see advantages in both situations.”

Apathy is a feeling of “Who cares?” Usually, we think apathy is negative. But there are times when it is good to have a case of holy indifference—to not panic about what will happen but instead to say, “Who cares? I can see advantages in both situations.” Paul said, “For me, to live is Christ and to die is gain” (1:21). Let’s see why.

On the one hand …
Paul said, “I do not know which to choose. But I am hard-pressed from both directions, having the desire to depart and be with Christ, for that is very much better” (1:22–23). Dying would allow Paul to depart and join Christ.

The Greek word for “depart” was used to describe a soldier who folded up his tent and marched on, a ship that sailed to its destination, or a prisoner who was set free (2 Corinthians 5:1–8). All these senses are true of the person who dies in Christ. At death, we trade in the flimsy tent of our current body for a glorified body, we finally reach our blessed home, and we are freed from the bondage of sin.

… But on the other hand.
However, Paul said there are also advantages to living: “Yet to remain on in the flesh is more necessary for your sake” (Philippians 1:24).

Paul was willing to delay going to Heaven so that he could help the Philippians progress in their relationship with God.

Ironically, Paul’s holy apathy gave him tremendous determination. From verses 25 and 26, we see that Paul suspected he was not going to die yet. But instead of twiddling his thumbs and waiting for the Rapture, Paul determined to continue to travel, preach the gospel, and build up the saints.

A Christ-centered purpose for life will do the same for you.

What should that determination look like? Paul told us in verses 27 through 30.

A person with Christ-centered purpose lives with integrity—he has no division in what he believes and how he behaves. Paul said, “Conduct yourselves in a manner worthy of the gospel of Christ” (1:27).

The word “conduct” is a word from which we get citizenship.

We Christians are residents of earth, but we are citizens of Heaven. We need to act as such.

Living with integrity helps us remain “standing firm in one spirit, with one mind striving together for the faith of the gospel” (1:27). The phrase “striving together” comes from the Greek word sunathleo, from which we get athletics. An athletic team can accomplish much more when they work together. Christians are part of one team.

As a team, Christians face opponents. But Paul said we should be “in no way alarmed by [our] opponents” (Philippians 1:28). When suffering comes into your life, don’t run for the exit. Realize this is a normal part of the Christian life.

As Christians, we can actually rejoice in our suffering. Paul gives three reasons why.

First, suffering provides assurance of eternal life. Paul described the Philippians’ struggle with opponents as “a sign of destruction for them, but of salvation for you, and that too, from God” (1:28). One way you know you are a child of God is if you are suffering for your faith.

Second, suffering ensures eternal rewards in Heaven. Paul said, “To you it has been granted for Christ’s sake, not only to believe in Him, but also to suffer for His sake” (1:29). Suffering is actually a gift from God! James 1:12 says we will reap eternal rewards for our temporary suffering.

Third, suffering amplifies our witness. When you are going through suffering, your life message of glorifying God is heard by more people. The Roman authorities thought they were inhibiting the progress of the gospel by imprisoning Paul. But Paul rejoiced in his suffering because it amplified his witness (1:12–20). The same is true for us.

Do you desire that kind of courage in suffering?

Do you desire the kind of holy apathy that says, “I really don’t care what happens to me, because I am resting in the sovereignty of God?”

That kind of confidence is only available to those who are willing to say, “For me, to live is Christ and to die is gain” (1:21).

Request the FREE companion resource... My Prayer for America brochure Request Yours Now 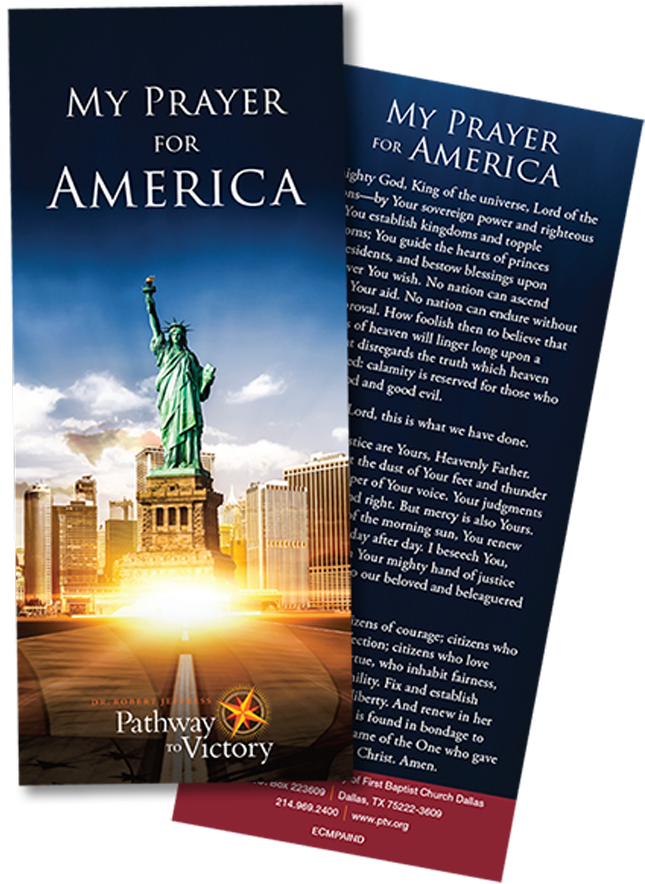