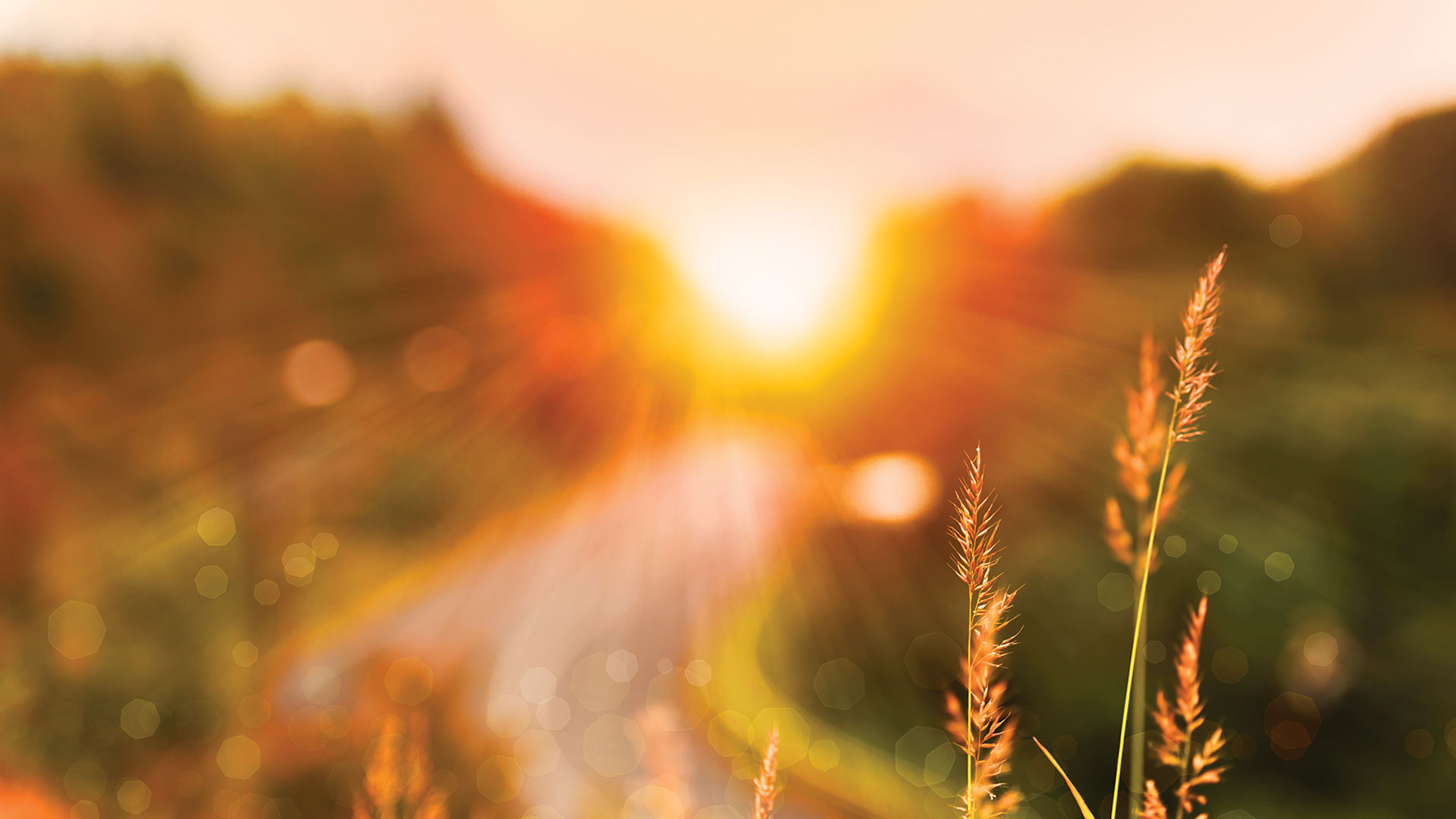 Convictions That Will Change Your World

That is God’s purpose for our lives.

That was true for the prophet Elijah. Although Elijah lived in a corrupt culture, he understood that his purpose was to influence his culture for God.

What made Elijah a spiritual giant in his time? He embraced three convictions that not only changed his life but allowed him to change the world.

Conviction #1: God Is Alive and Active in the Culture

f you and I are going to change our world, we have to believe God is alive and active today. When Elijah stood before King Ahab, he said, “As the Lord, the God of Israel lives” (1 Kings 17:1). Elijah knew he wasn’t serving a set of ideas; he was serving the living God who was at work in his world.

We live in a culture that doesn’t have a clue about who God is. Not long ago, I was at a ceremony where a chaplain prompted everyone to bow their heads in “worship to the god of their own understanding.” But there is only one God, and He has revealed Himself through His written Word and through the living Word—Jesus Christ.

Our assignment is to uphold the standards of the one true God, regardless of the consequences. We do so believing that God is alive and active, and He will hold our culture accountable if we retreat from the truth.

Conviction #2: You Are God’s Ambassador to the Culture

We are God’s representatives to the world. In 2 Corinthians 5:20, Paul said, “We are ambassadors for Christ.” The way God voices His message of love, reconciliation, and the gospel of Christ to the world is through you and me.

In Paul’s day, an ambassador would go to a foreign land to represent the king’s interests and share what the king believed. Our job as God’s ambassadors is to articulate our King’s message. If we are faithfully representing God in this world, then it doesn’t matter what we think about same-sex marriage, abortion, capital punishment, or other religions—what matters is what God says.

God is looking for men and women like Elijah who will dare to be His representatives in the world. One of my favorite verses is 2 Chronicles 16:9: “The eyes of the Lord move to and fro throughout the earth that He may strongly support those whose heart is completely His.” Every day, you and I are called to be God’s ambassadors in our workplaces, in classrooms that may be hostile to Christianity, or in families filled with unbelievers. Being an ambassador for Christ isn’t always convenient or comfortable, but it’s what God has left us here to do.

Conviction #3: God Is Able to Change the Culture

God is the One who changes people, but He does it through us. Philippians 2:13 says, “It is God who is at work in you, both to will and to work for His good pleasure.”

How do we partner with God to change our world? First, we must trust in the power of God’s Word to change people. When Elijah stood before Ahab and said it would not rain for three and a half years because of his idolatry, he was basing his message on God’s Word. Nine centuries later, the writer of Hebrews described the power of God’s Word: “The word of God is living and active and sharper than any two-edged sword, and piercing as far as the division of soul and spirit, of both joints and marrow, and able to judge the thoughts and intentions of the heart” (4:12). People are not changed by your words or my words; they are changed by the Word of God.

Second, we must practice the power of prayer. James 5:16 says, “The effective prayer of a righteous man can accomplish much.” If we are to influence our culture, we have to begin on our knees. Show me a person who is effective in public, and I’ll show you somebody who is effective in private in their prayer time with God. If we are going to speak persuasively to the culture, we have to speak first passionately with God.

Third, we must depend on the power of the Holy Spirit. The Holy Spirit’s fingerprints are all over Elijah’s life. But did you know we have a benefit that Elijah didn’t have? We have the power of the permanent, indwelling Holy Spirit. Jesus said in John 14:16–17, “I will ask the Father, and He will give you another Helper, that He may be with you forever; that is the Spirit of truth . . . He abides with you and will be in you.” If you’re a child of God, the Holy Spirit is working in your life not only to make you more like Christ but also to influence others through you. Every time you speak out against a curriculum in your school district, vote for a candidate who protects religious liberty, or do anything in this culture to restrain evil, you are performing the work of the Holy Spirit. That’s why God has called us to engage with the culture around us.

Elijah reminds us that one believer empowered by the Word of God, prayer, and the Holy Spirit of God equals a true world changer. God wants to change the world—and the world He wants to change begins with you.