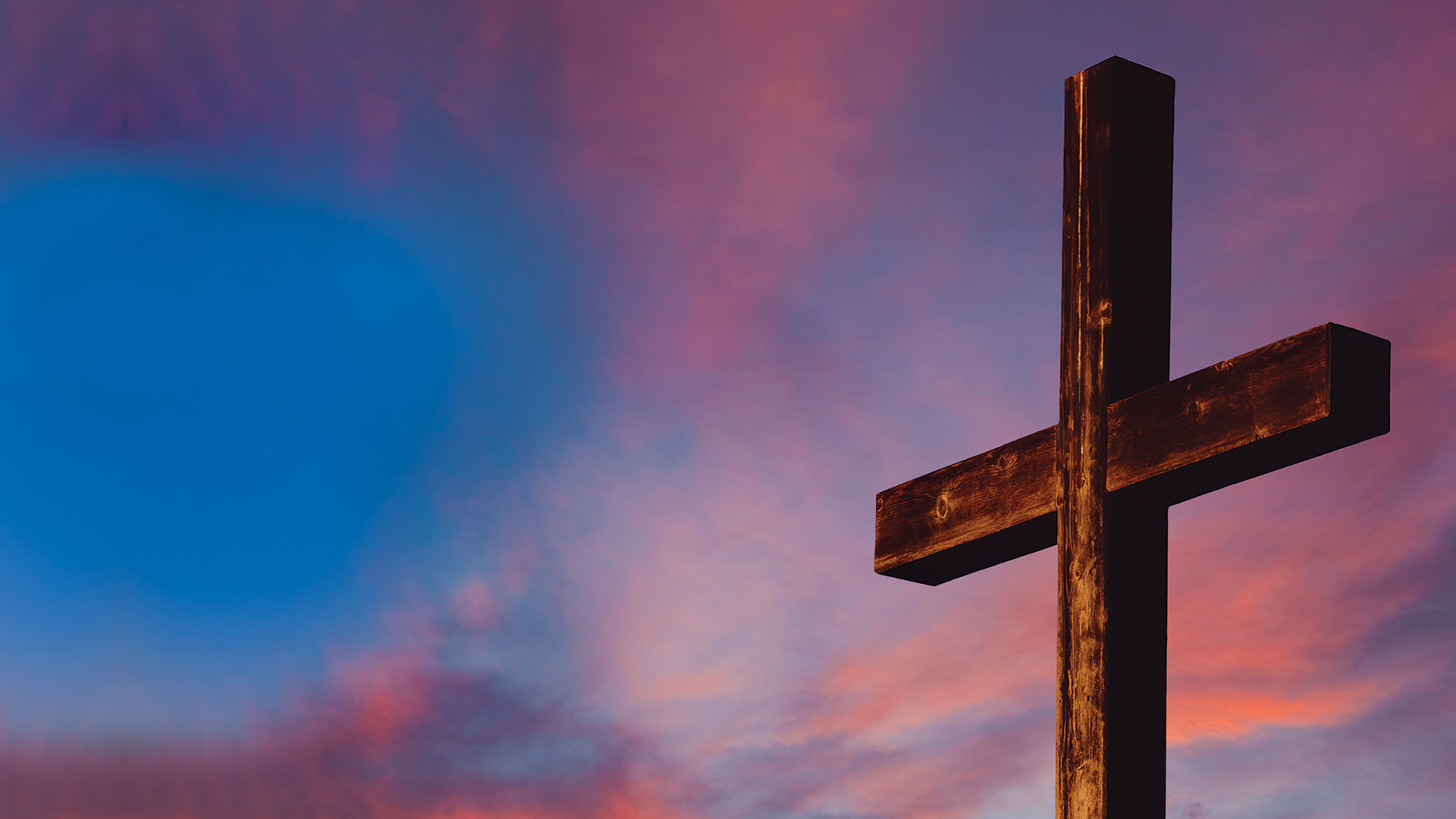 How Can I Know Christianity Is The Right Religion?

A lot of Christians no longer accept that there is only one “right” religion. The implications of rejecting that faith in Jesus Christ is the only hope for eternal life are obvious. How do we know which god to worship and what that god requires of us? When we pray, are we addressing Allah of Islam, Jehovah of the Bible, or one of the many gods in Hinduism? And which path do we follow to experience eternal life: the four yogas of Hinduism, the noble eightfold path of Buddhism, or the laws in the Qur’an?

If it doesn’t matter which path we take, then Christianity, Islam, and Buddhism are all wrong belief systems since they each claim an exclusive way to eternal life. Obviously, any religion can claim to lead to Heaven.

How Can We Know Christianity is the Right Religion?

The Uniqueness of Jesus

Consider the uniqueness of Jesus Christ. Most historians acknowledge Jesus existed, but they say He was only a moral teacher. The problem with that view is that Jesus claimed to be much more than a good teacher. In fact, no other religious leader in recorded history ever made the claims Jesus made.

Jesus Claimed to Be God

Although many religious leaders attempted to point people toward God, none of them claimed to be God. Muhammad, Moses, and Buddha never portrayed themselves to be anything more than sinful men. However, Jesus claimed to be equal to God Himself. In John 10:30, Jesus declared, “I and the Father are one.” Before Jesus’ Crucifixion, the high priest asked Jesus, “Are You the Christ, the Son of the Blessed One?” (Mark 14:61).

Jesus answered, “I am” and then quoted Daniel 7:13: “and you shall see the Son of Man sitting at the right hand of Power, and coming with the clouds of heaven” (Mark 14:62). Jesus was declaring to be God Himself. The Jewish leaders understood Jesus’ claim and began plotting to kill Him for blasphemy (Mark 14:63–64).

No religious leader other than Jesus claimed to forgive sins and grant eternal life. Yet Jesus taught that His purpose in coming to the world was not just to point people to forgiveness, but through His death to be the means by which people can be forgiven by God.

Jesus also claimed to conquer death. Jesus prophesied that He would be killed by His enemies and then rise from the dead three days later (Matthew 16:21). Furthermore, Jesus taught that His Resurrection would prove He was the Son of God (Matthew 12:38–40). Jesus’ Resurrection differentiates Him from all other religious leaders.

Jesus claimed He would return to judge the world. Jesus taught that He would someday return to the earth to reward the righteous and judge the unrighteous. No other religious leader made such a claim. But Jesus did—frequently (Matthew 25:31–33).

The Teaching of Jesus Christ

If we conclude that Jesus is God, then we must also believe that everything Jesus taught is true, since God is incapable of deception (James 1:17). So did Jesus believe there are multiple paths to God?

First, Jesus taught that there are two possible eternal destinations for people after they die: Heaven and Hell. “These [the unrighteous] will go away into eternal punishment, but the righteous into eternal life” (Matthew 25:46). Consider how different Jesus’ words are from the popular idea that everyone is on the path to Heaven.

Jesus also observed that the majority of mankind chooses the wrong path that leads to the wrong destination. Jesus warned, “Enter through the narrow gate; for the gate is wide and the way is broad that leads to destruction, and there are many who enter through it. For the gate is small, and the way is narrow that leads to life, and there are few who find it” (Matthew 7:13–14). Alarmingly, among the “many” who are on the road to Hell are religious people—some of whom claim to be followers of Jesus Christ (vv. 21–23).

Finally, Jesus taught that He offered the exclusive way to eternal life. When people accuse me of intolerance for suggesting that faith in Jesus Christ is the only way to Heaven, I remind them that I am simply voicing what Jesus said: “I am the way, and the truth, and the life; no one comes to the Father but through Me” (John 14:6).

The Unique Solution to Man’s Dilemma

Most religions agree that mankind is riddled with destructive desires. However, the major world religions, except for Christianity, say the solution to man’s dilemma begins with mankind. In Eastern religions, meditation is the means to conquer those destructive desires. Islam and Judaism teach human effort to satisfy their deity’s requirements.

Christianity teaches that man’s problem is rebellion against his Creator. The Bible labels our hatred of God as “sin.” Because man is infected with this spiritual virus, he is incapable of keeping God’s requirements: “For all have sinned and fall short of the glory of God” (Romans 3:23).

The Bible has some good news and bad news when it comes to our eternal destiny. The good news is that God utilizes a pass/fail system when judging us. But the bad news is that we have to keep all God’s requirements (James 2:10). The penalty for even one sin is eternal separation from God. Our natural reaction to such a demand is, “No one can measure up to that standard!” Exactly. We have all failed and deserve God’s retribution. But God endured the punishment we deserve for our transgressions so that we might experience eternity in Heaven with Him (2 Corinthians 5:21).

Unlike every other religion, Christianity does not require that we earn God’s favor in exchange for His forgiveness but provides an answer to man’s greatest dilemma: “How can a man be in the right before God?” (Job 9:2). Every other religion answers that question with “work.” Only Christianity answers “grace.”